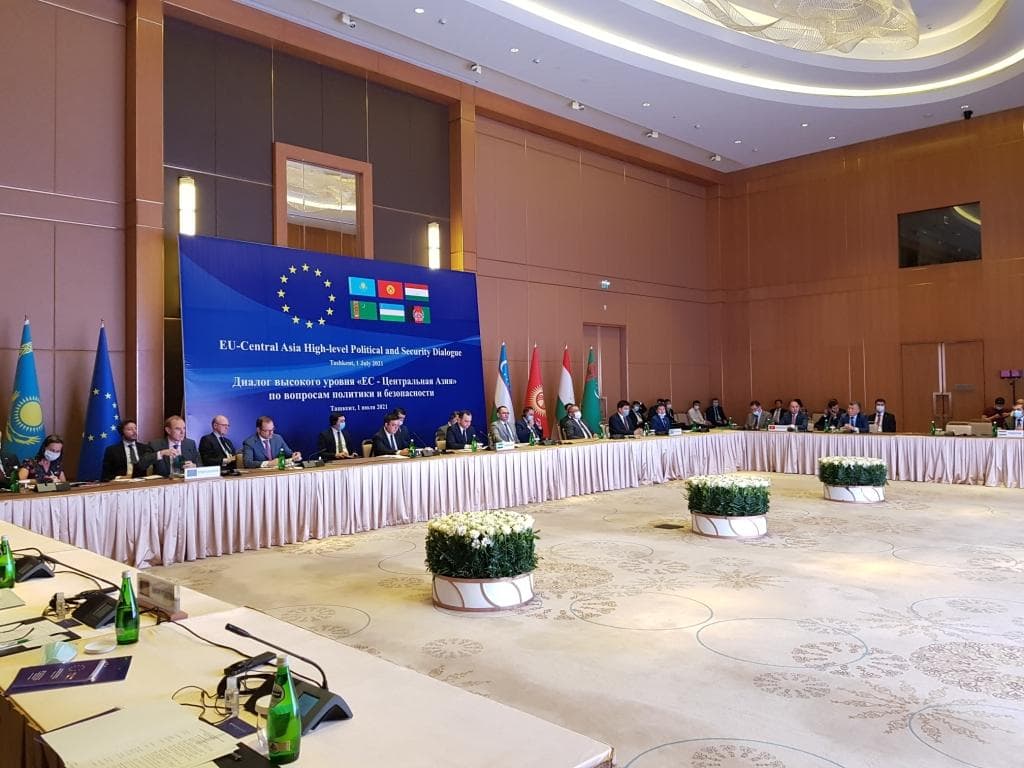 On July 1, 2021, Tashkent hosted the regular meeting of the High-level Dialogue “European Union - Central Asia” on politics and security at the level of deputy foreign ministers.

The European delegation was led by Enrique Mora, Deputy Secretary-General of the European External Action Service.

During the meeting, the results of the implementation of previously reached agreements within the framework of interregional organizations, as well as the schedule and agenda of upcoming events at various levels in the “EU - Central Asia” format were discussed.

The issues of interaction in the field of border management, combating drug trafficking and organized crime, as well as regional environmental problems were considered.

In addition, the meeting participants exchanged views on cooperation in the field of foreign policy and security in the context of the coronavirus pandemic.

Annual meetings of the High-level Dialogue between the EU and Central Asian countries have been held since 2013. 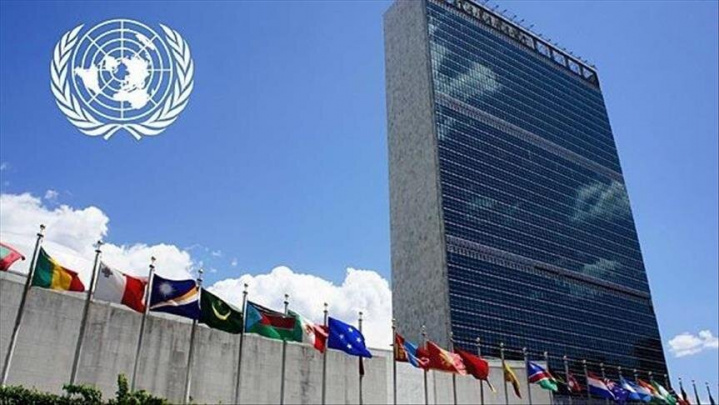 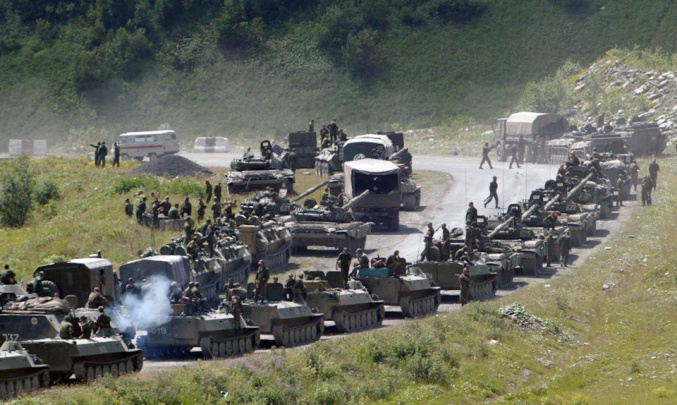 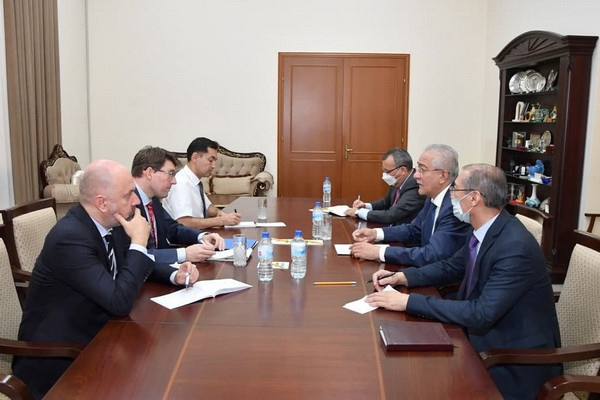