The Agency for External Labor Migration signed a cooperation agreement with Turkpermit for temporary employment of Uzbeks in Turkey based on organizational selection,  the agency’s press service reports.

It is noted that the meeting was attended by First Deputy Head of the Agency for External Labor Migration, Afzal Irmatov, Chairman of Turkpermit, Murat Ershakhish, and other officials.

Earlier, the Moscow migration center opened its branch in Tashkent in March. It provides services such as issuing a patent to Uzbeks who want to work in the capital of Russia. 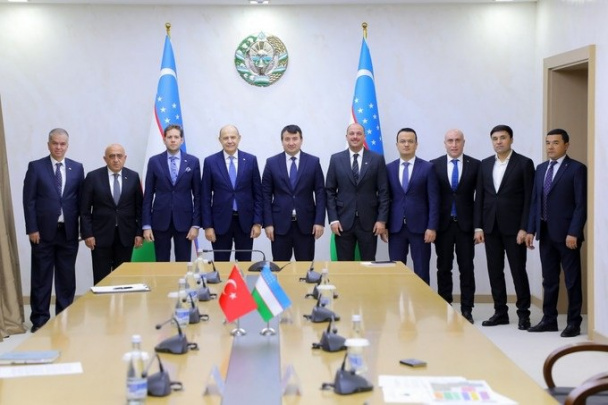 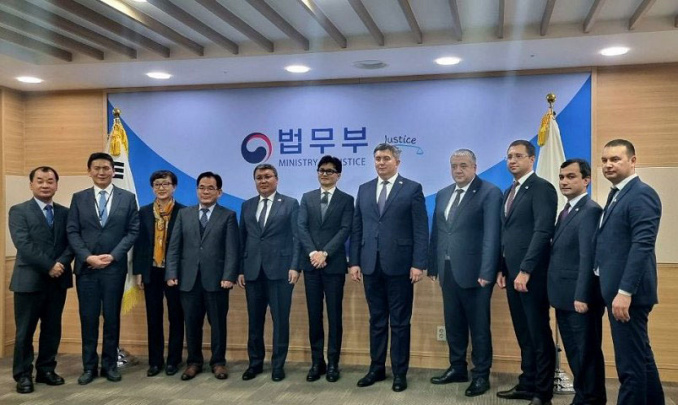 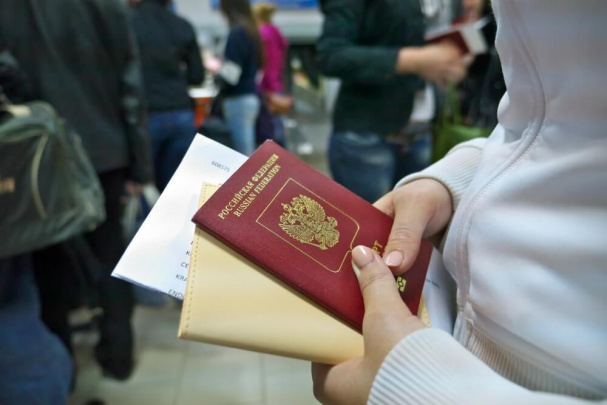 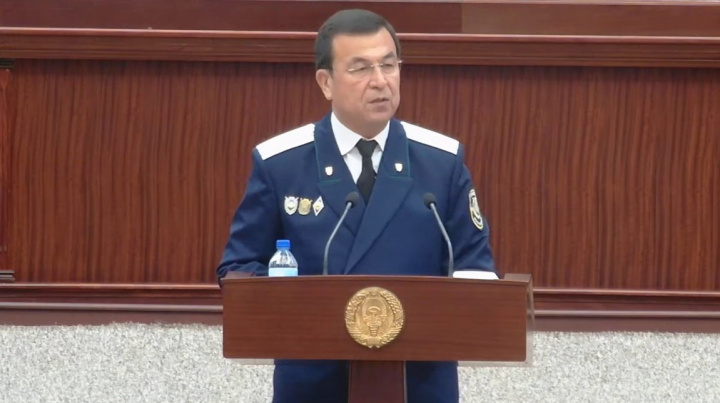