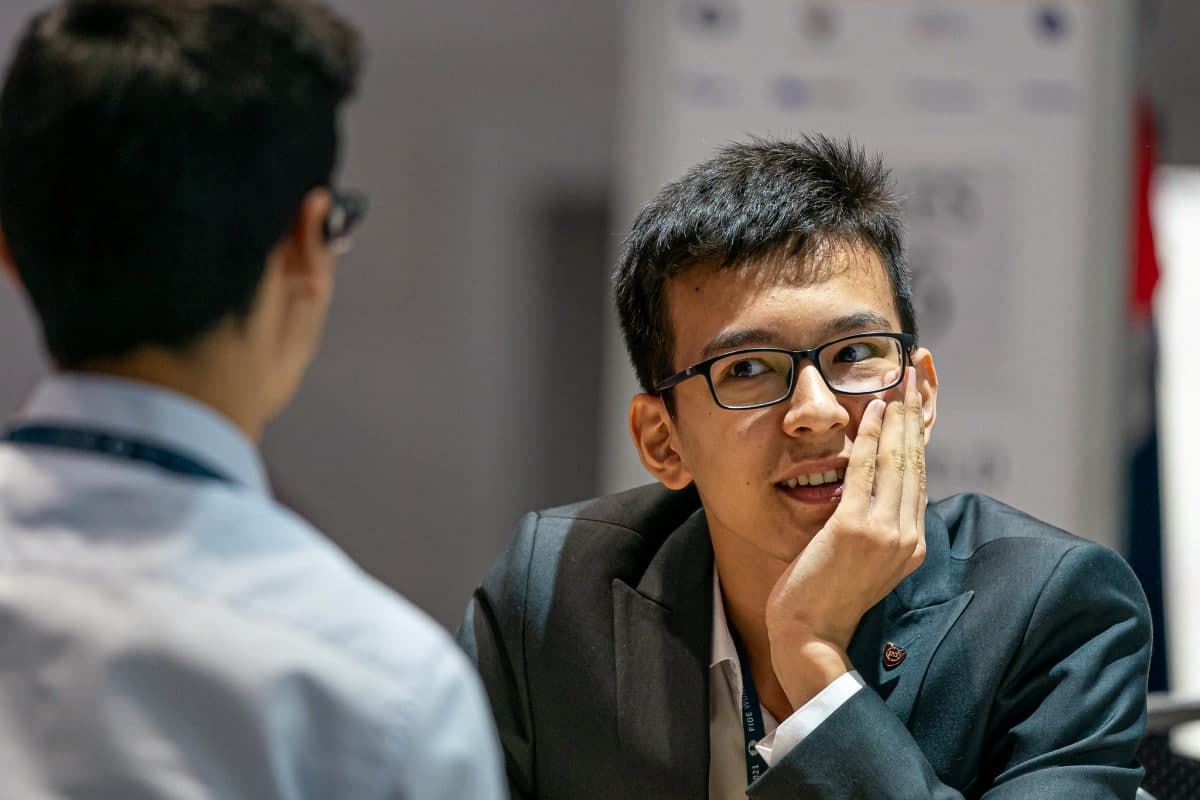 “Nodirbek Abdusattorov advanced to the next stage, defeating the famous Dutch grandmaster Anish Giri with a score of 3: 1,” Saida Mirziyoyeva writes in her Telegram channel.

According to the deputy chairman of the board of trustees of the Public Fund for Support and Development of National Mass Media, Abdusattorov currently ranks 127 in the international ranking and his rival – 8. 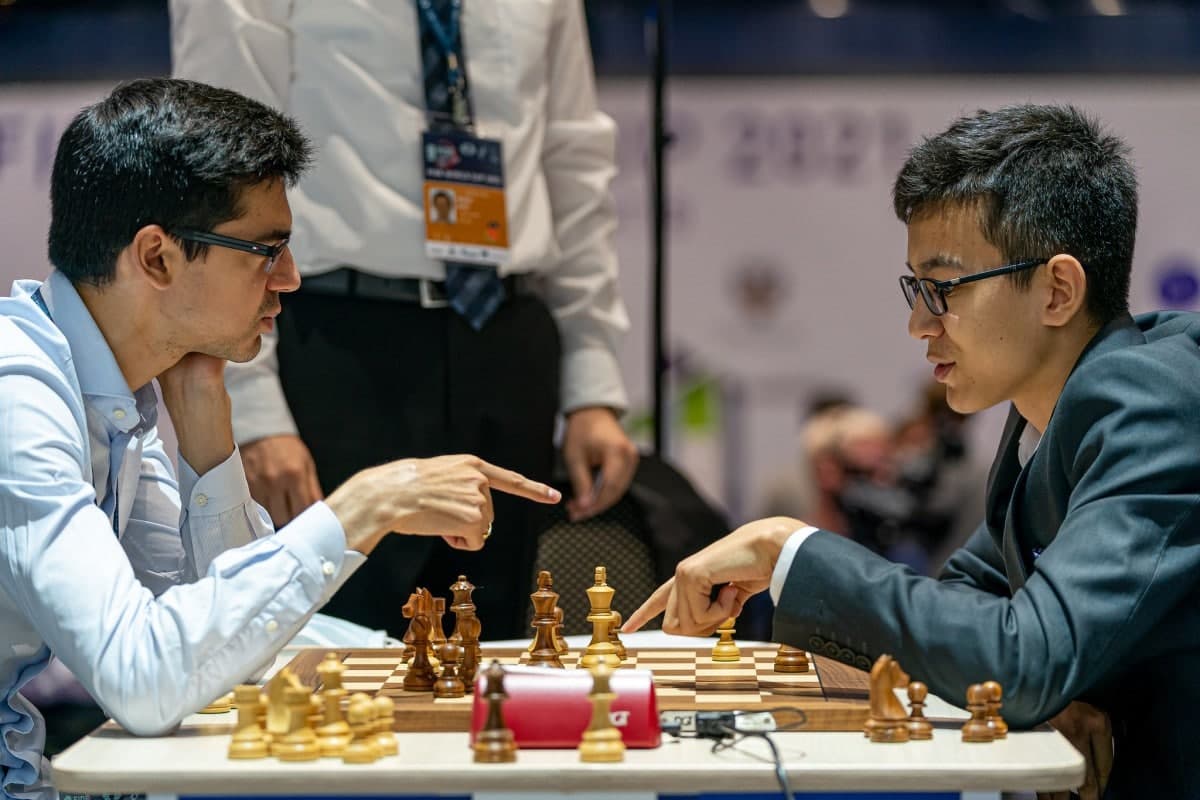 Mirziyoyeva also noted that this victory reminded her of the 2018 World Rapid and Blitz Championships in St. Petersburg, when the chess player from Uzbekistan Shamsiddin Vokhidov defeated the Norwegian grandmaster, world champion Magnus Carlsen.

For information, Nodirbek Abdusattorov will turn 17 later this year and has already been a grandmaster for almost 4 years. 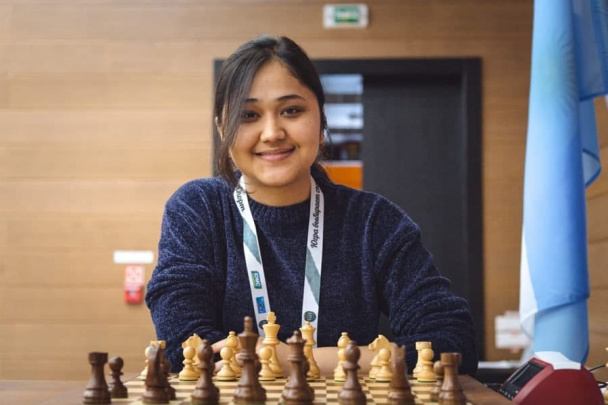 12:26 / 26.12.2020
International grandmaster from Uzbekistan to represent the United States. Chess player’s father says he is fed up with corruption in Uzbek sports
SPORT 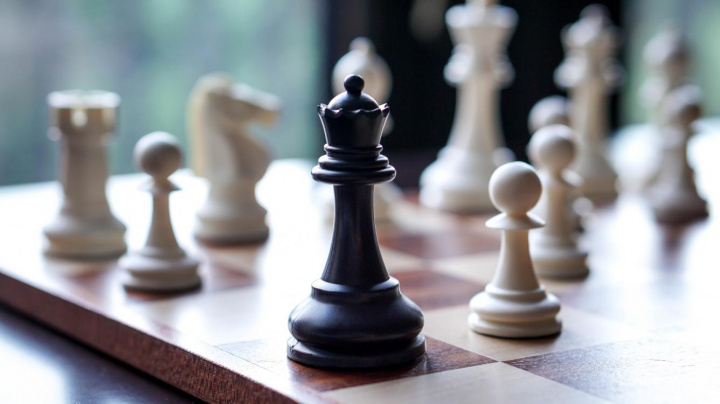 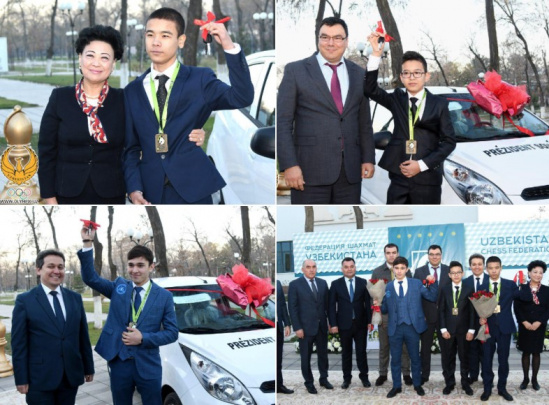 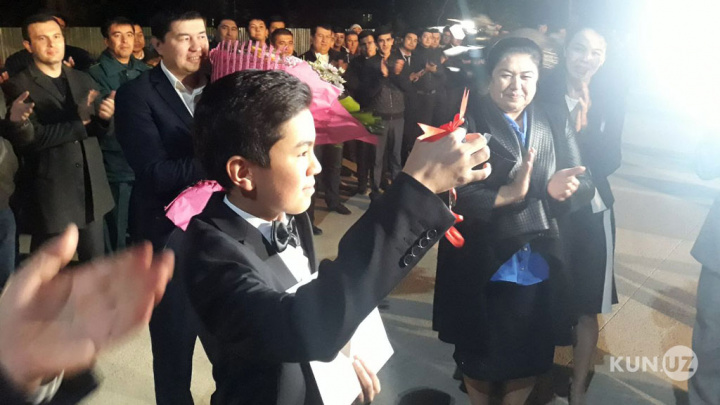