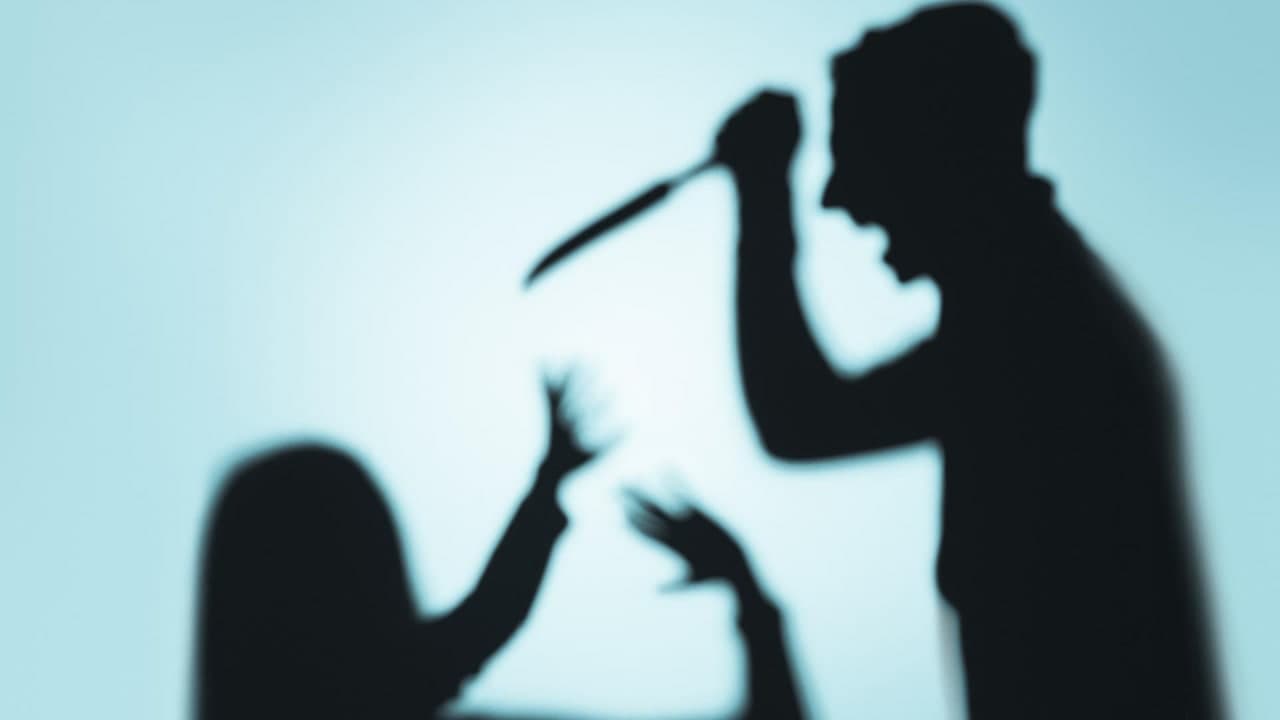 In a private house, the bodies of members of one family were found – a father, a son and two daughters, as well as a builder who worked in the house.

The prosecutor’s office opened a criminal case under paragraphs “a” and “j” of Article 97-2 of the Criminal Code (premeditated murder under aggravated circumstances of two or more persons with particular cruelty).

The suspect has been detained, investigative actions are underway. 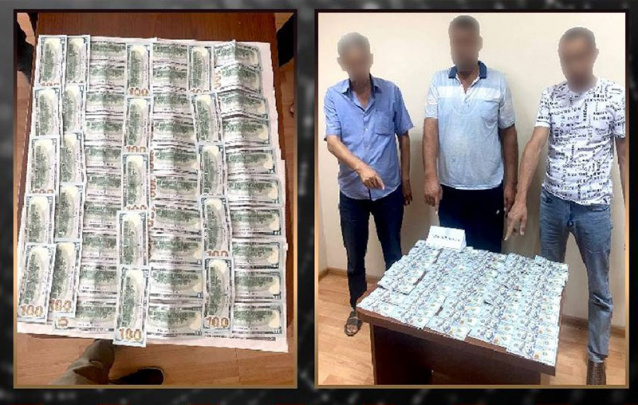 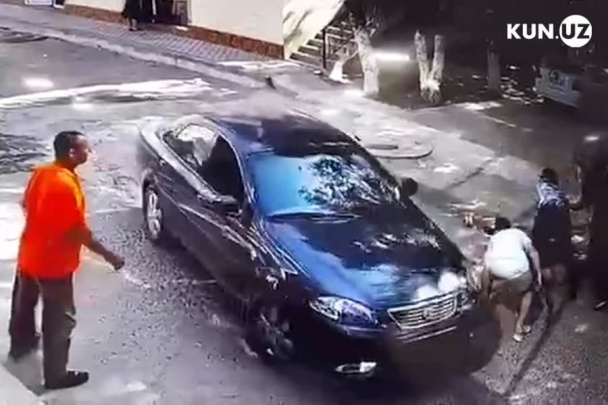 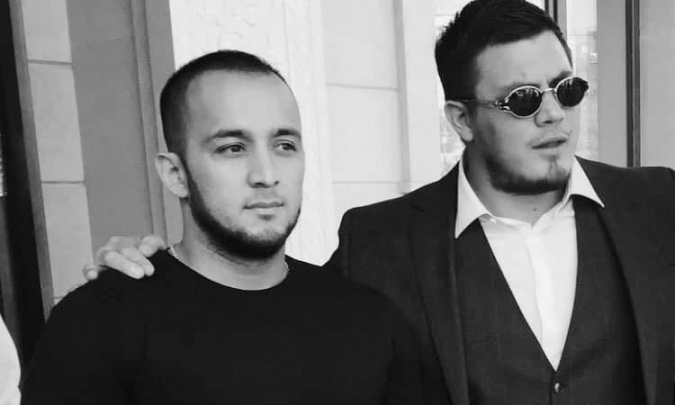 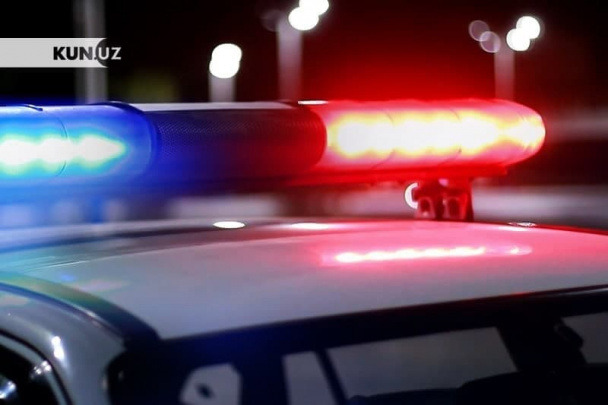