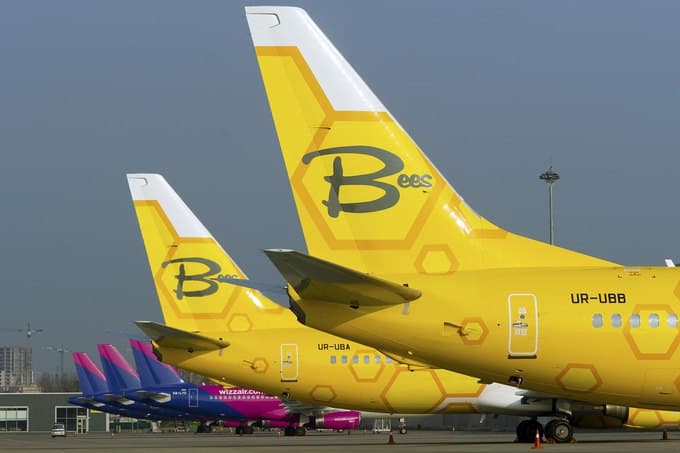 Ukrainian low-cost airline Bees Airline made its first flight from Kyiv to Samarkand on August 30, Spot writes with reference to Flight Radar data.

The company opened ticket sales in early August. However, a few days later, the Transport Ministry of Uzbekistan issued a statement saying that Bees Airline did not apply for the launch of regular flights to the country and also did not get permission for charter flights on the Kyiv-Samarkand-Kyiv route.

The ministry recalled that foreign airlines must obtain permission from the Civil Aviation Agency – only then can they start selling tickets.

The agency asked foreign airlines to strictly observe the rights of passengers and the obligations of the carrier. They also recalled that now there is an agreement between Uzbekistan and Ukraine only on the Tashkent – Kyiv route.

However, Bees Airline not only made the scheduled flight, but is also selling tickets for the next flight, which is scheduled for September 6. 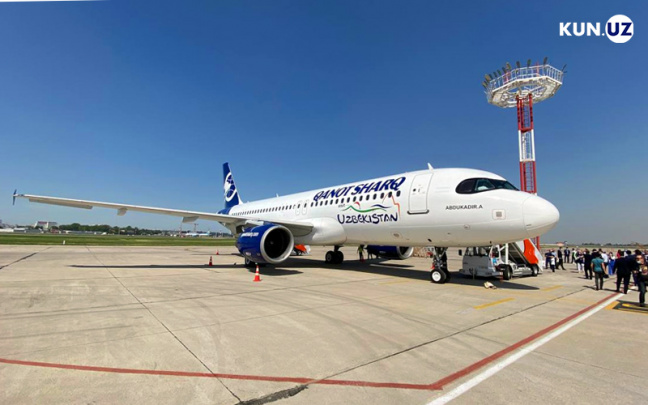 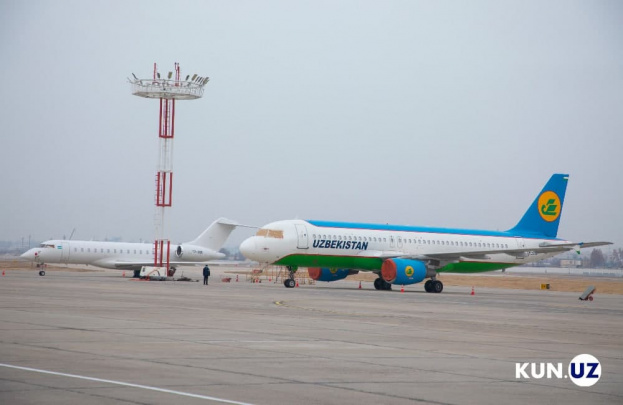 23:24 / 16.10.2021
Uzbekistan Airways temporarily suspends all flights to and from Samarkand
POLITICS 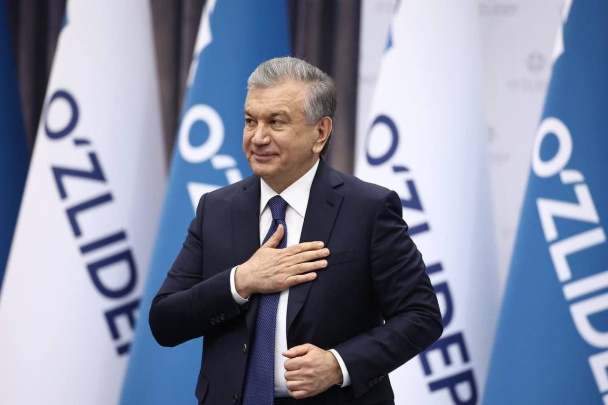 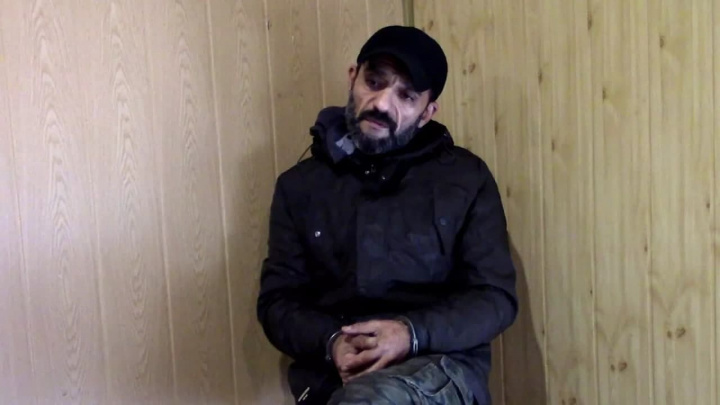