The Global Firepower has published a rating of the most powerful armies in the world. 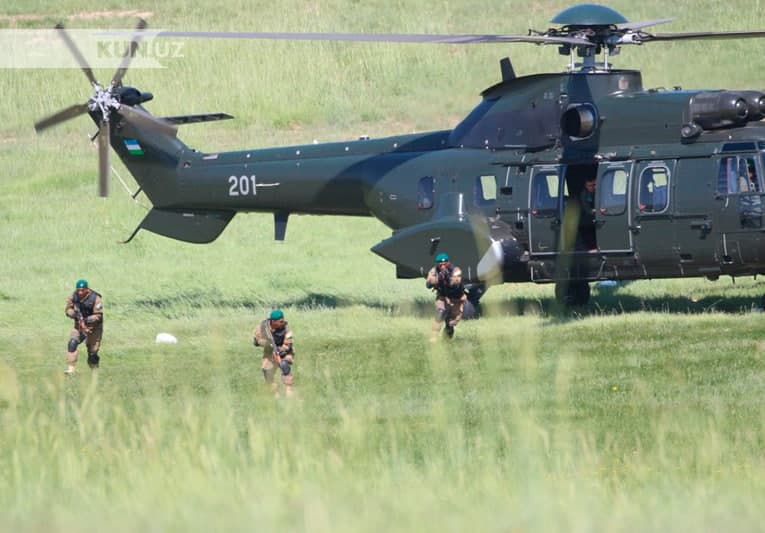 The first three lines of the rating were taken by the USA, Russia and China. India, Japan, South Korea, France, Great Britain, Brazil and Pakistan also entered the top ten.

The last three lines of the rating are occupied by Liberia, Kosovo and Bhutan.

According to the analytical center, in Uzbekistan, the total number of human resources suitable for service is 13.3 million people. Every year the number of potential recruits is replenished with 600 thousand people. Currently, 50 thousand people are serving in the armed forces of Uzbekistan.

The total number of aircraft in the Uzbekistan Air Forces is 194 (in the previous rating it was -179). These are 60 fighters, 20 attack aircraft, 18 military transport aircraft, 7 training aircraft, as well as 89 helicopters and 33 military helicopters.

The naval forces are at a “zero level”, although there is a river fleet in Uzbekistan.

Geographic factors, logistical flexibility, natural resources, financial stability and local industrial development also play a role in the ranking. The presence of nuclear weapons is not taken into account when compiling the rating, the lack of a fleet of landlocked countries does not lead to a decrease in scores. 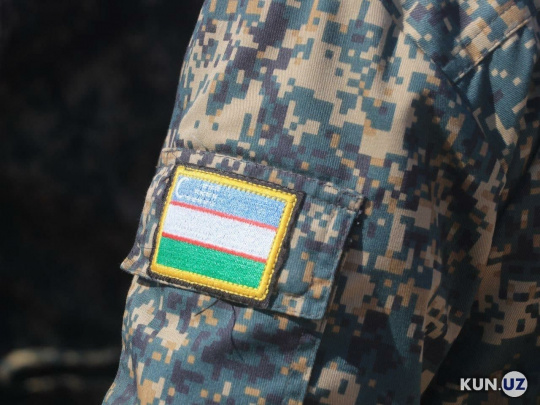 12:38 / 23.10.2021
First-year graduates of higher military educational institutions to be considered to have undergone military service
POLITICS 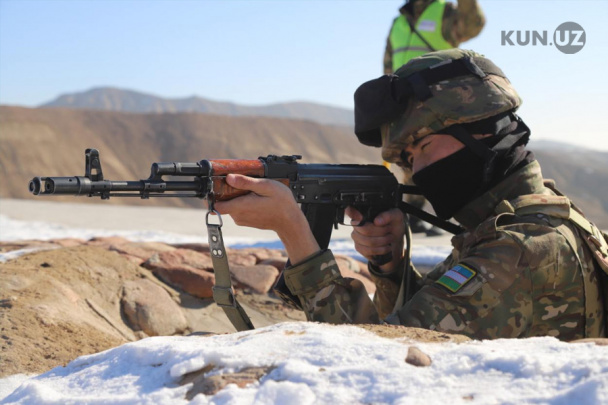 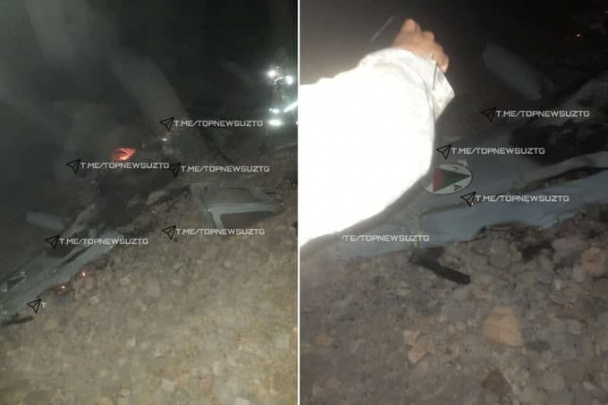