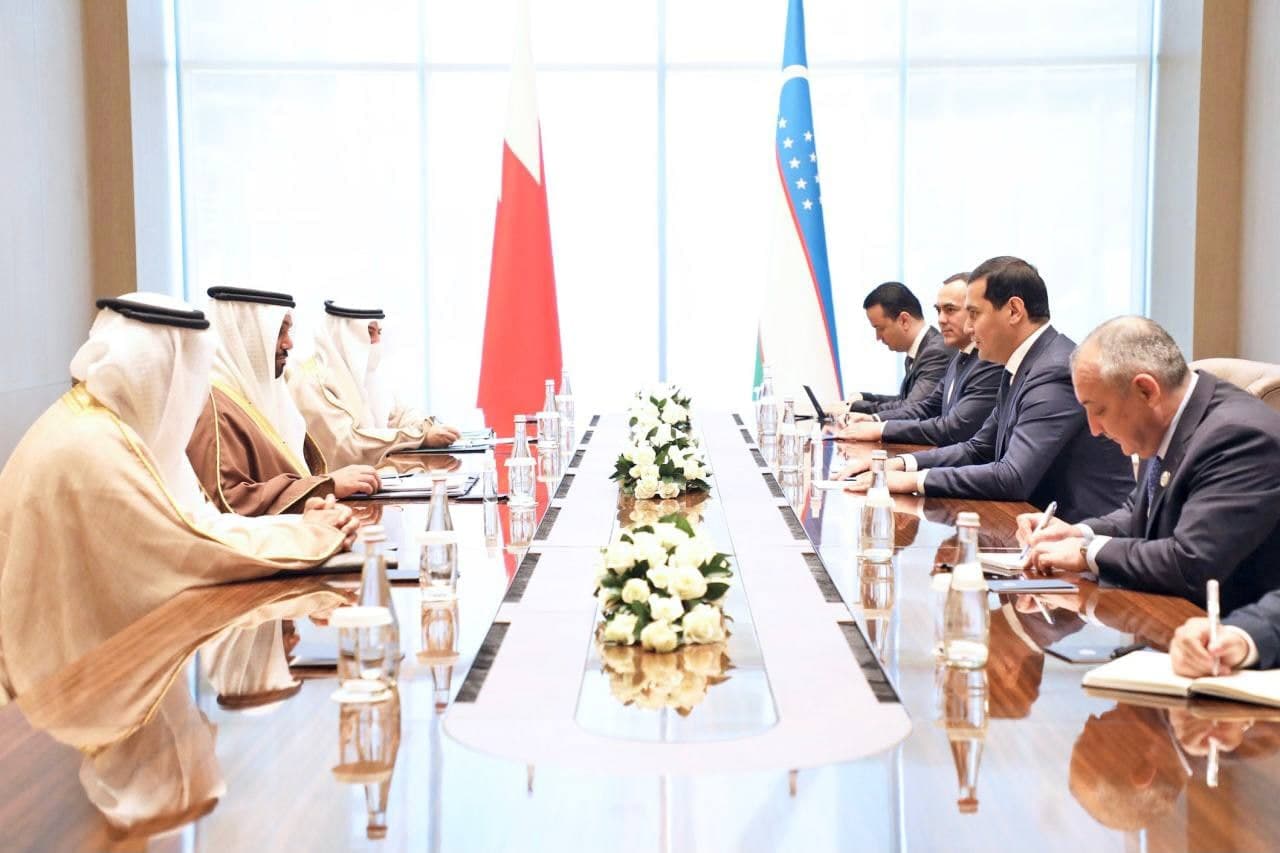 The annual meeting of the IDB Board of Governors in Tashkent is serving not only as a large-scale event uniting representatives of the bank's 57 member states, but also as an important forum for bilateral and multilateral negotiations and cooperation between different countries.

In particular, on the third day of the conference, Deputy Prime Minister – Minister of Investments and Foreign Trade of Uzbekistan Sardor Umurzakov held talks with the Minister of Finance and National Economy of Bahrain Shaikh Salman bin Khalifa Al-Khalifa, the Finance Minister of Saudi Arabia Mohammed Al-Jadaan and the Minister of Treasury and Finance of Turkey Lütfi Elvan. 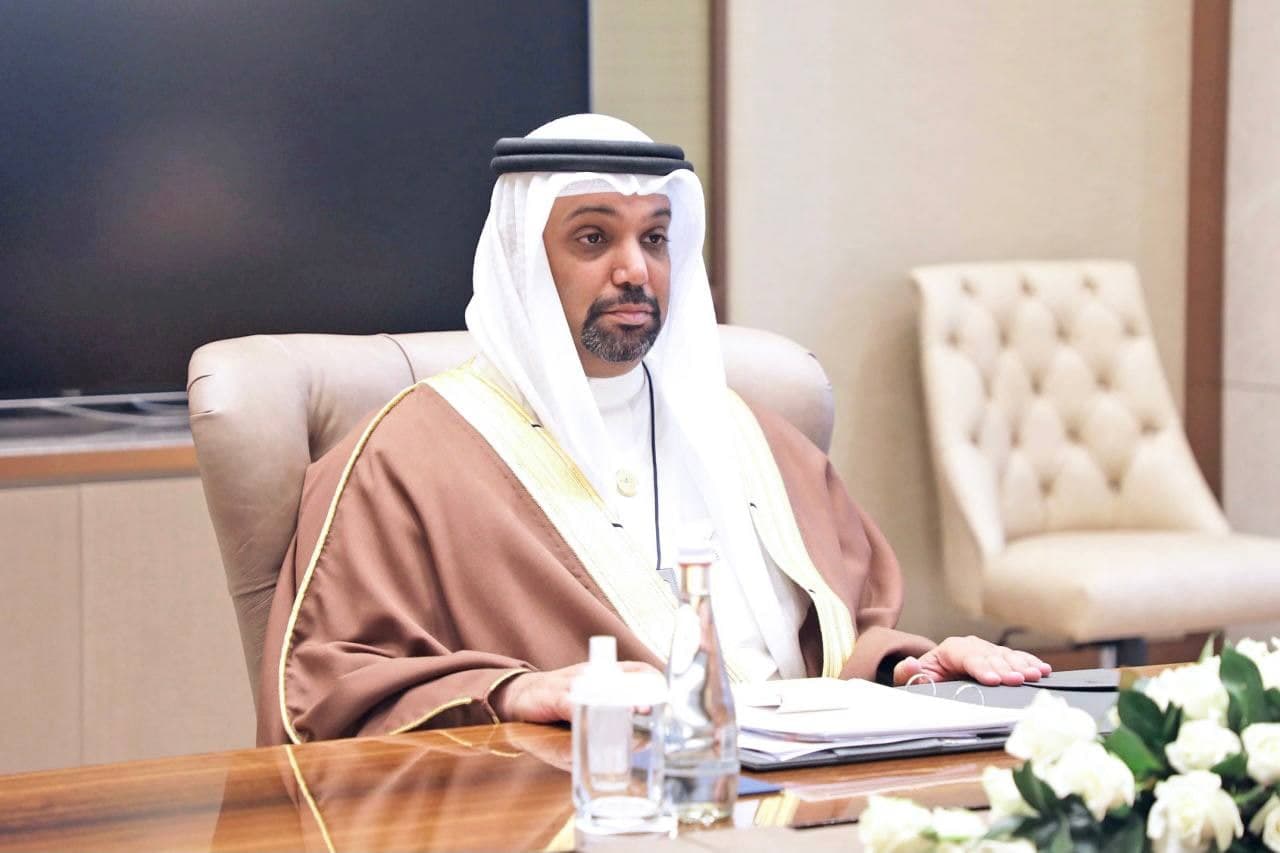 During the meetings, the parties discussed the current state of investment, trade, economic, cultural and humanitarian cooperation, the implementation of existing agreements, as well as prospects for new projects in the areas of sustainable development. 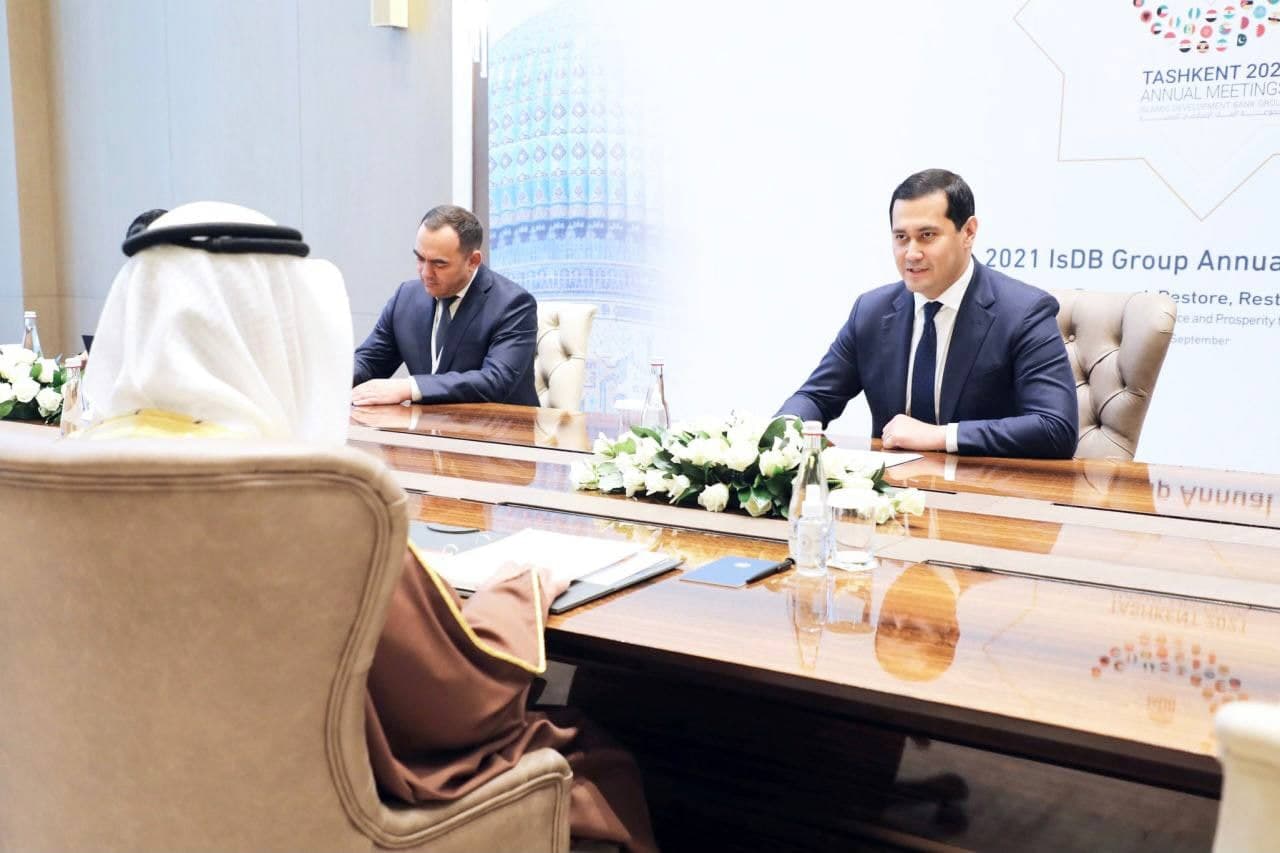 The next steps to deepen collaboration and promote joint initiatives were also considered during the talks. 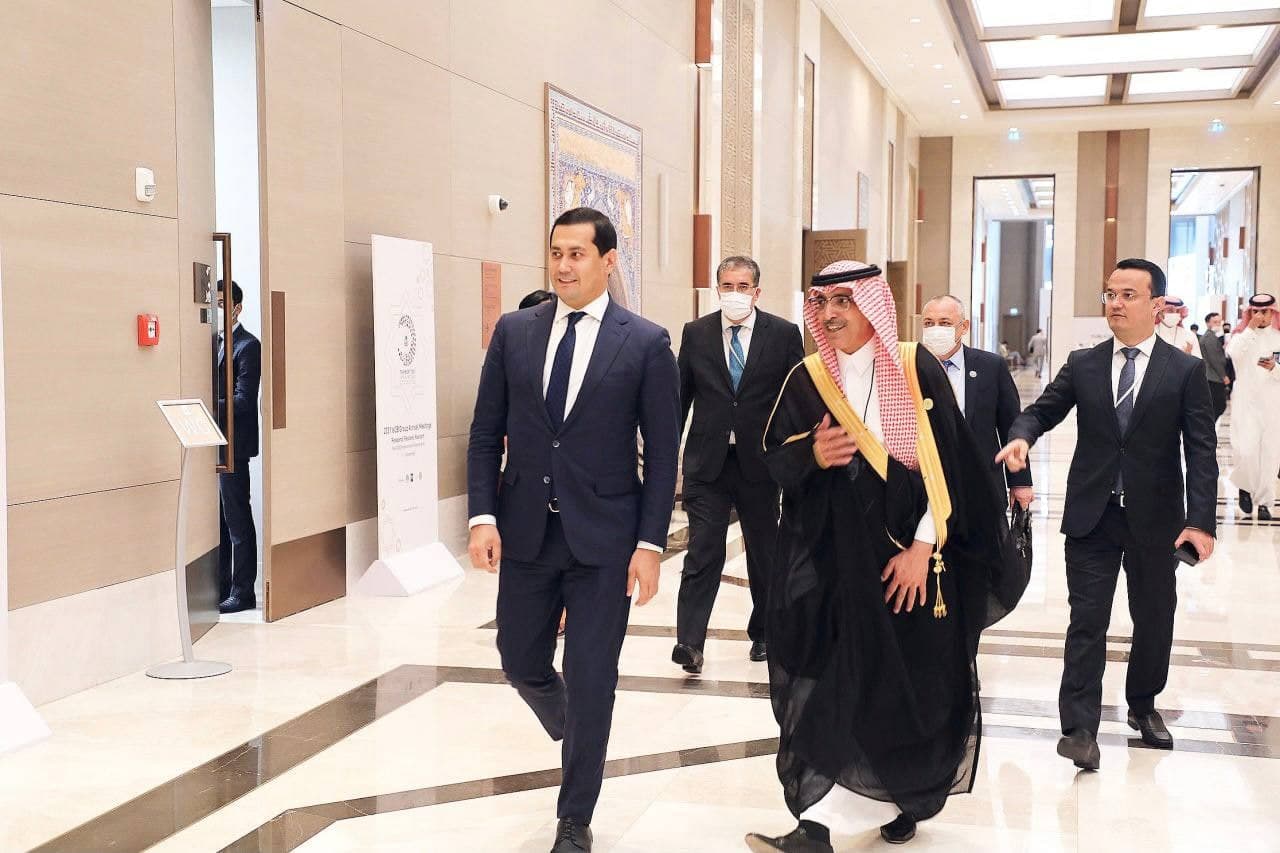 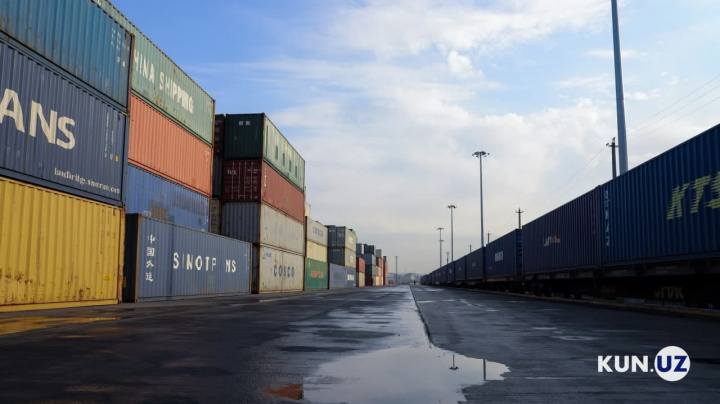 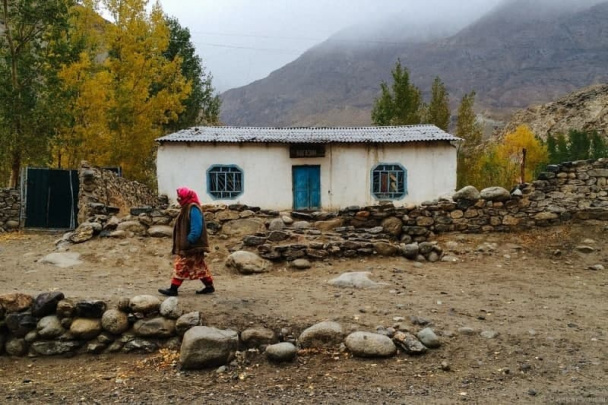 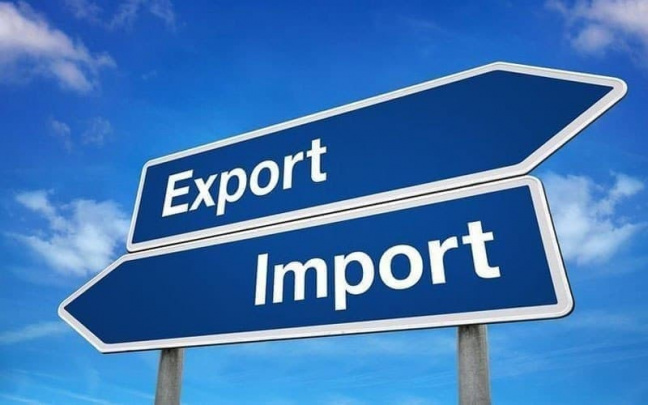 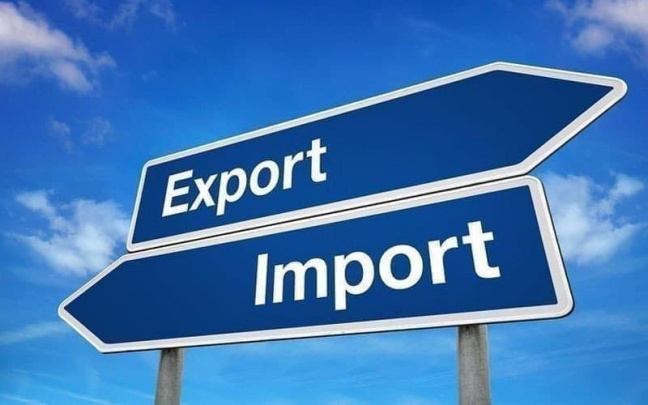