On September 10, a videoconference meeting, chaired by the President, was held on the training of qualified personnel in the field of information technology and systematic work with gifted youth. 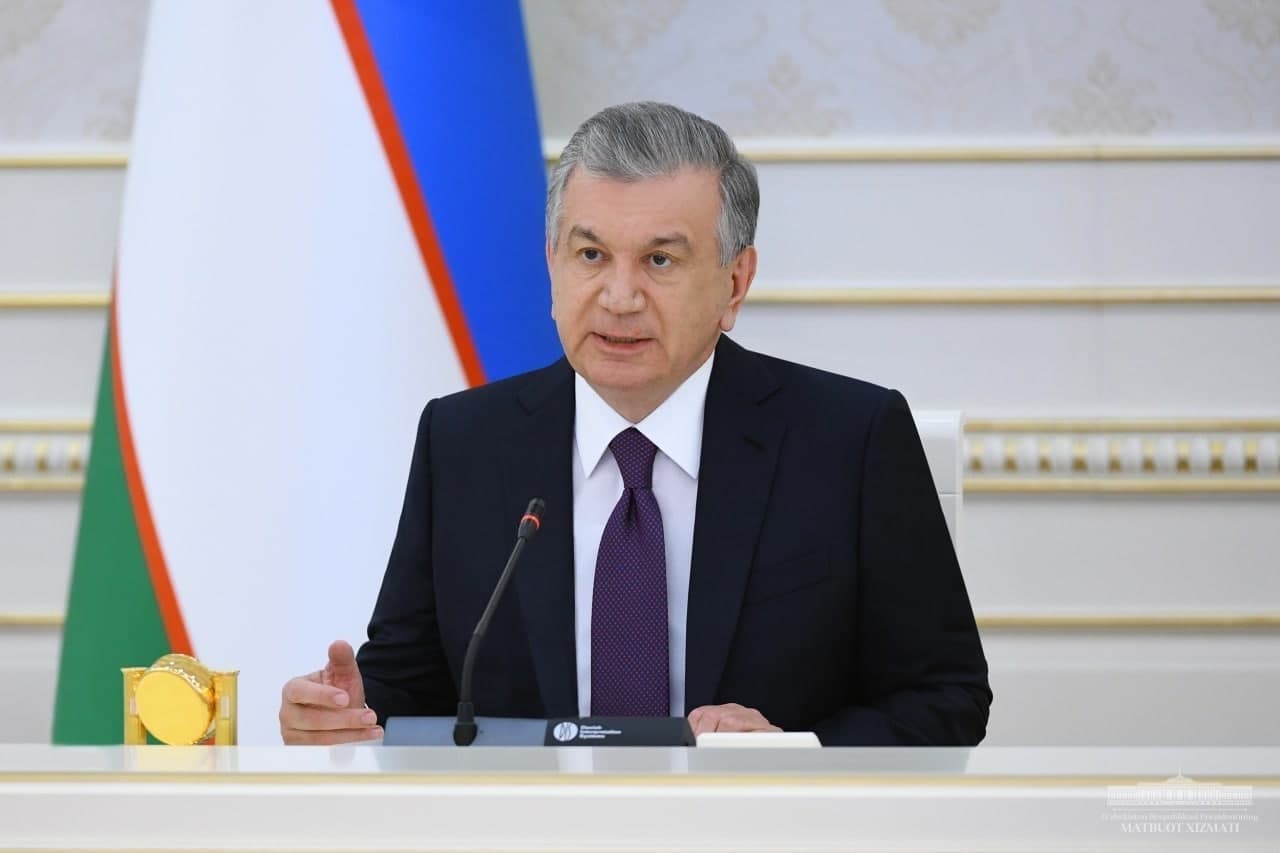 As the press service of the head of state reported, the digital economy is defined as one of the foundations of the country’s development. To this end, the implementation of the “Digital Uzbekistan – 2030” strategy has begun. Within its framework, 89 projects were implemented in the regions and more than 200 projects in industries.

Since the beginning of the year, the number of residents of the IT park has increased by 35%, they have created more than 6,000 new jobs. Exports of software products in the first 8 months of this year amounted to $26 million. In the next 3 years, it is planned to implement another 300 projects in various sectors of the economy.

To provide these projects and the IT sphere in general with highly qualified specialists in cooperation with the United Arab Emirates, the project “One Million Programmers” is being implemented. To date, 567,000 boys and girls have received free education. Remarkably, 79% of them are school students. 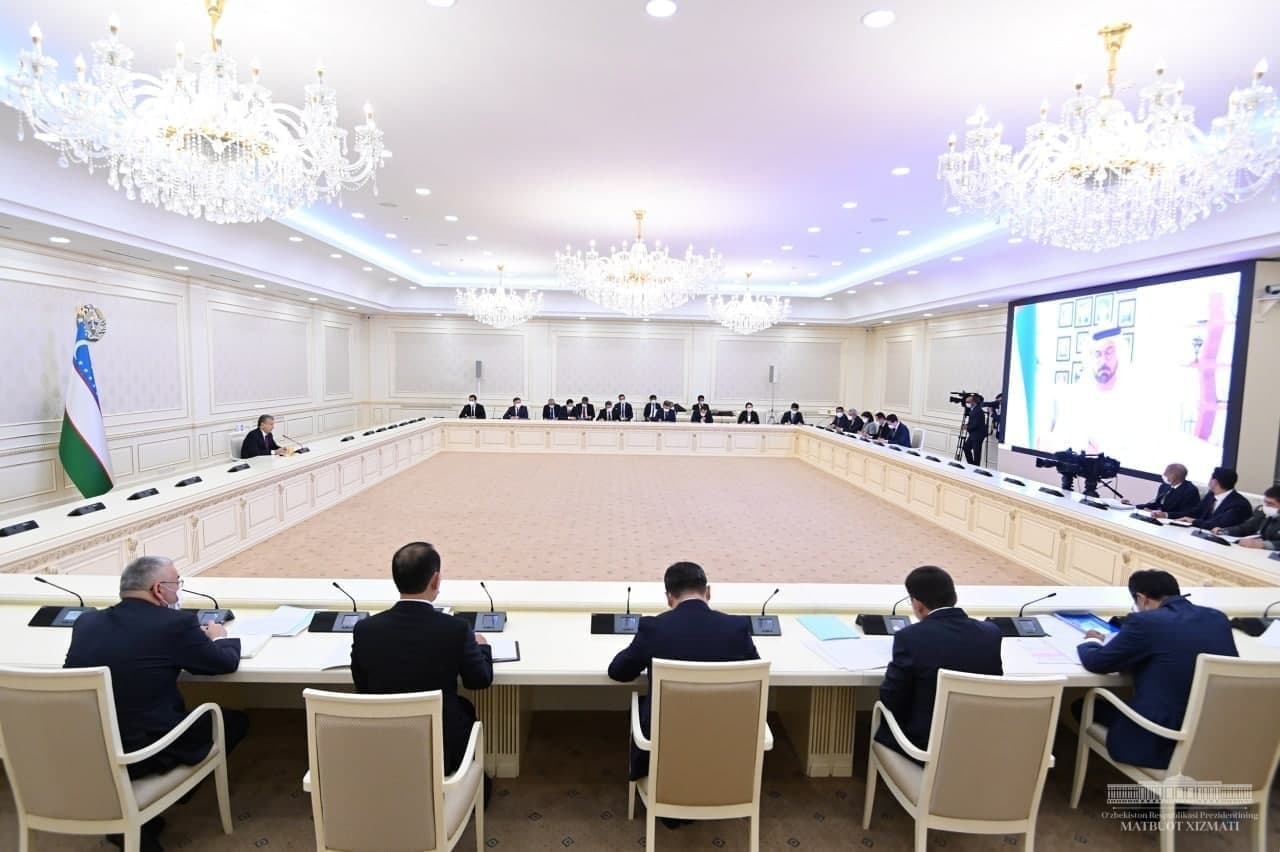 At the beginning of the event, the Minister for Government Affairs of the United Arab Emirates, Muhammad bin Abdullah Al-Gergawi, who participated in the videoconference meeting, shared his views on the significance of this project.

The meeting discussed issues of improving conditions and expanding the coverage of education in IT the field. It was noted that not a single student from 2,000 schools took part in the “One Million Programmers” project. The head of state emphasized the importance of bringing the project to every school, if necessary, additional equipping schools with computers, and the wide involvement of children in the project.

“No school should stay away from the “One Million Programmers” project,” Shavkat Mirziyoyev said.

It is also indicated that such courses will be organized on the basis of youth centers and “Ishga Markhamat” mono-centers in the field.

Today, there are 100 schools in the country specialized in information technology. In the next two years, it is planned to increase their number to 205 and train more than 30,000 students. In this regard, the responsible executives were instructed to prepare teachers for these schools, equipment and curricula in advance.

“Another innovation – from October 1 this year, 14 IT-technical schools will open in all regions. There, about 8,000 boys and girls will be trained in such areas as software engineering, information security and telecommunications. The meeting also discussed issues of strengthening the material-technical base of technical schools. Training centers play an important role in personnel training. In particular, Aloqa Bank plans to create a venture fund with an authorized capital of 80 billion soums and a center for the development of IT knowledge. Over the next five years, the center will professionally train 100,000 young people in software development, mobile applications and network administration,” the message reads. 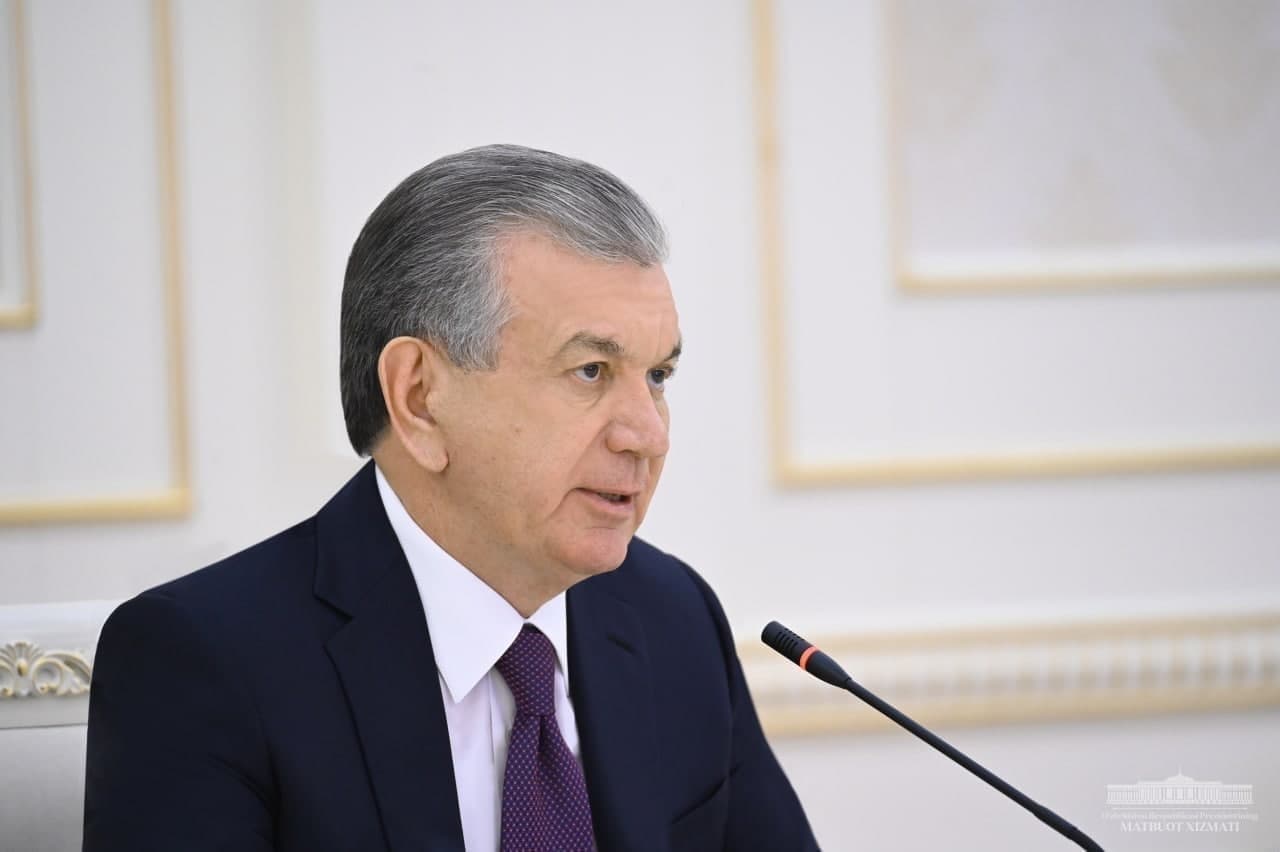 Reportedly, the tasks were set to orient students of specialized schools to professions in the IT field, to organize circles in creative schools on web design, computer graphics, visual and digital arts, the creation of audiovisual works, translation, journalism and acting. The need to improve the qualifications of teachers in these schools on the basis of advanced international experience and standards was emphasized. To this end, it is planned to establish a center for pedagogical skills and international assessment in Tashkent and its branch in Andijan. The center will attract qualified specialists from abroad, improve the qualifications of teachers in subjects and foreign languages, and issue international certificates. 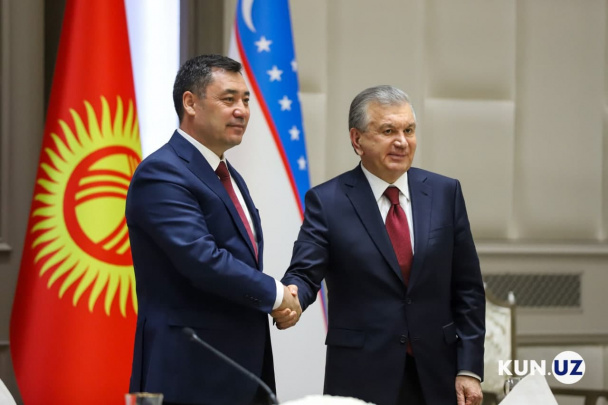 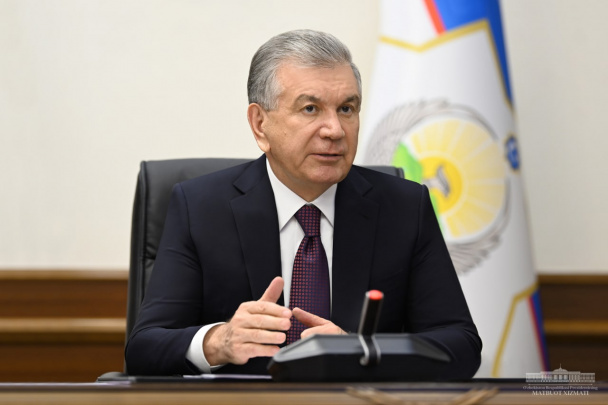 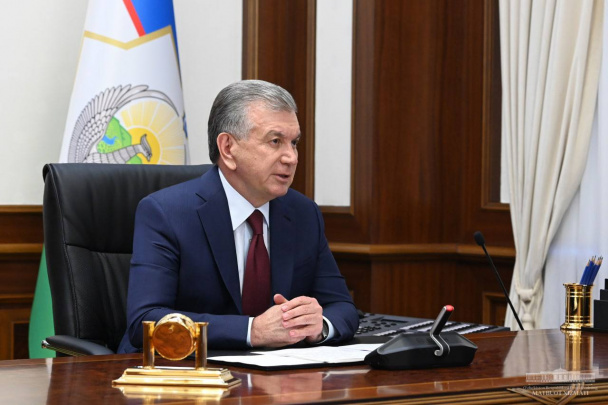 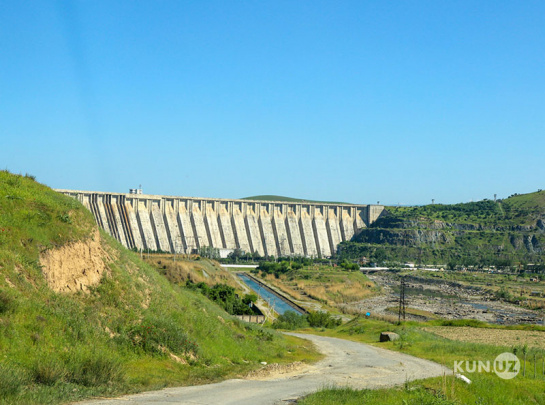