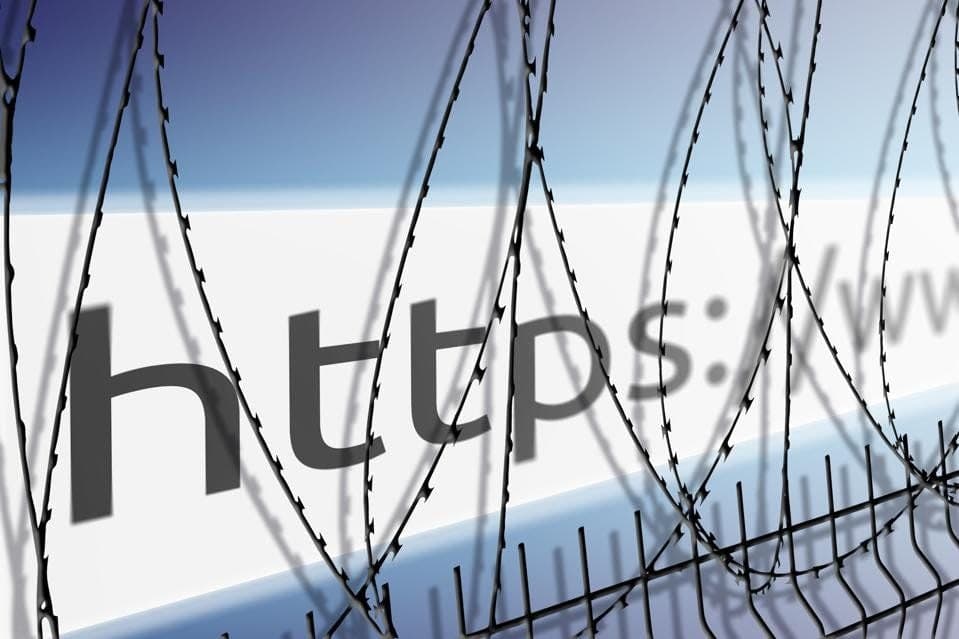 A Freedom House report on global internet freedom ranked Uzbekistan as a country without a free internet, the Republic scored 28 out of a 100-point evaluation indicators.

The international human rights organization Freedom House has published a report that reflects the level of internet freedom in countries from June 1, 2020 to May 31, 2021.

Reportedly, the results on global internet freedom are declining for the 11th time in a row. The human rights situation has deteriorated in 30 countries. The biggest decline occurred in Myanmar. It is followed by Belarus and Uganda. Also, the biggest improvements in this regard were observed in Ecuador and Gambia.

According to the report, Uzbekistan is one of the countries without free internet and scored 28 out of 100 points.

These ratings are based on 9 different categories of incidents:

All of the above were observed during the reporting period in only 2 countries (Uzbekistan and China).

Iceland leads the ranking with 96 points out of 100. The TOP-5 also includes Estonia, Canada, Costa Rica and Taiwan. 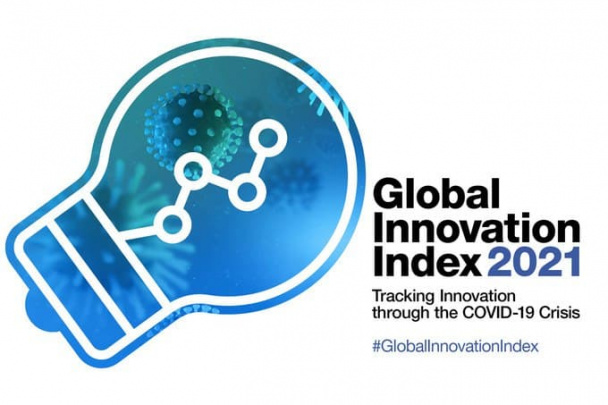 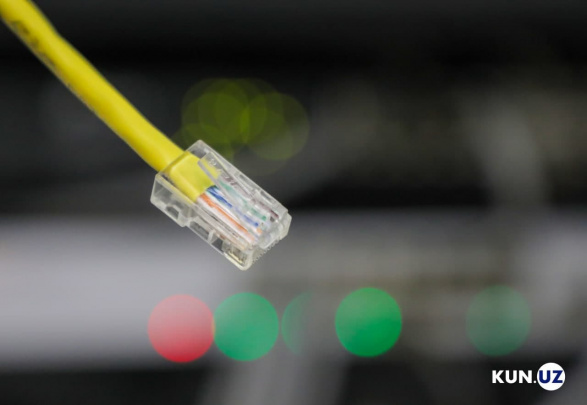 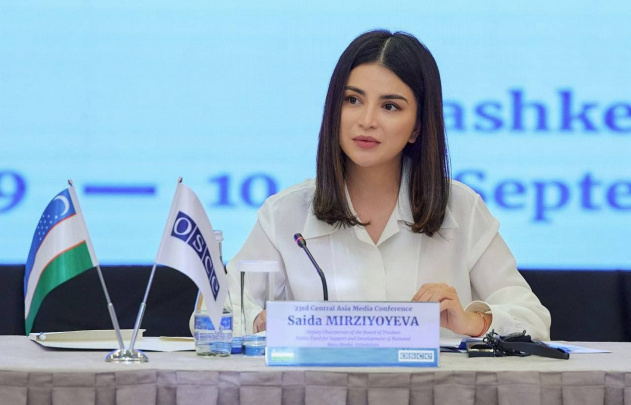 12:04 / 10.09.2021
“Journalists have great responsibility to create an information agenda that moves the country forward, rather than throwing it back” – Saida Mirziyoyeva
POLITICS 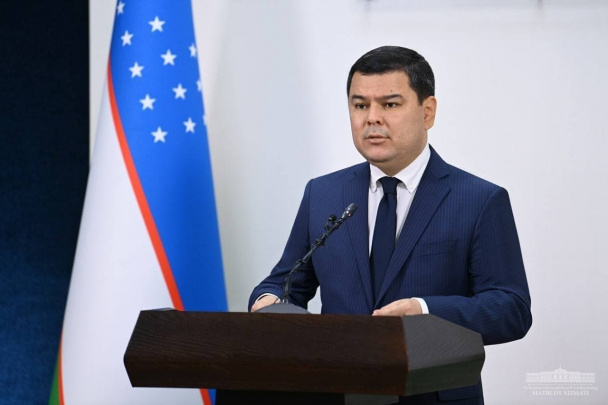