In January-August 2021, 703 units of electrical equipment were produced by industrial enterprises in Uzbekistan. 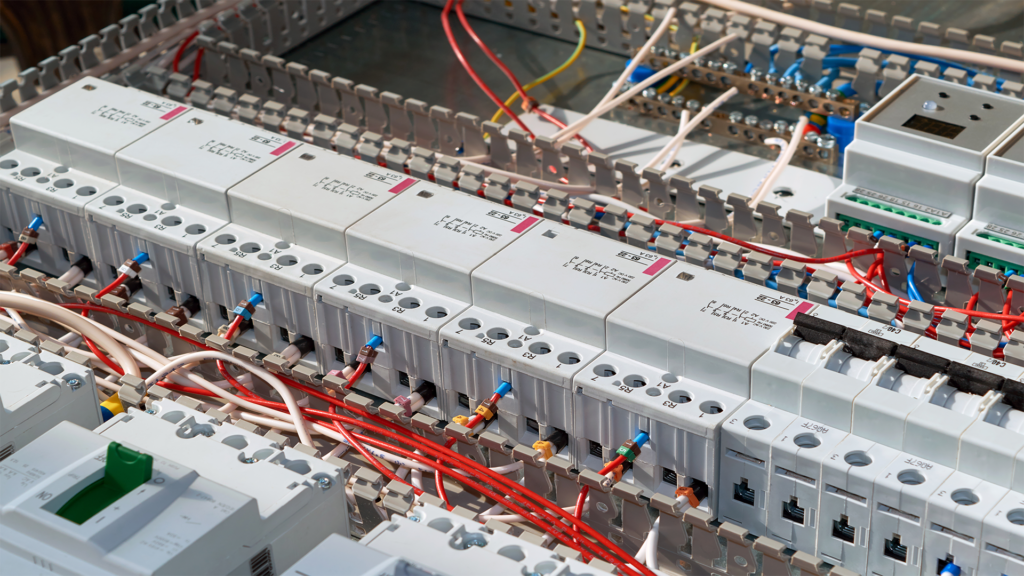 According to the State Statistics Committee, the total worth of products is worth 6.2 trillion soums.

Production of electrical equipment increased by 7% compared to the same period last year.

Earlier it was reported that the republic produced 46 billion kWh of electricity in January-August of the current year. 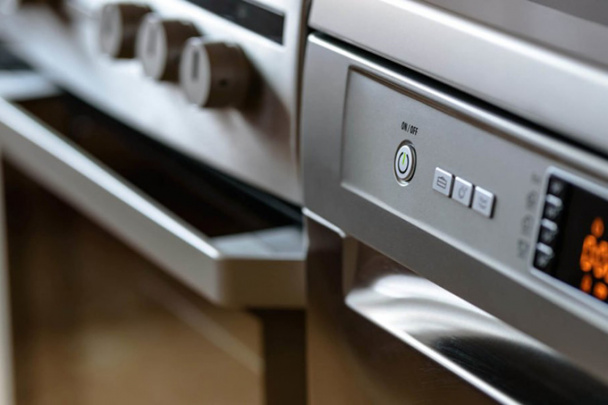