Over the past 2-3 years, the income of Uzbek labor migrants has increased by 1.5 times, while the income of migrants from other countries has decreased by 3 times, the Deputy Minister of Labor said. 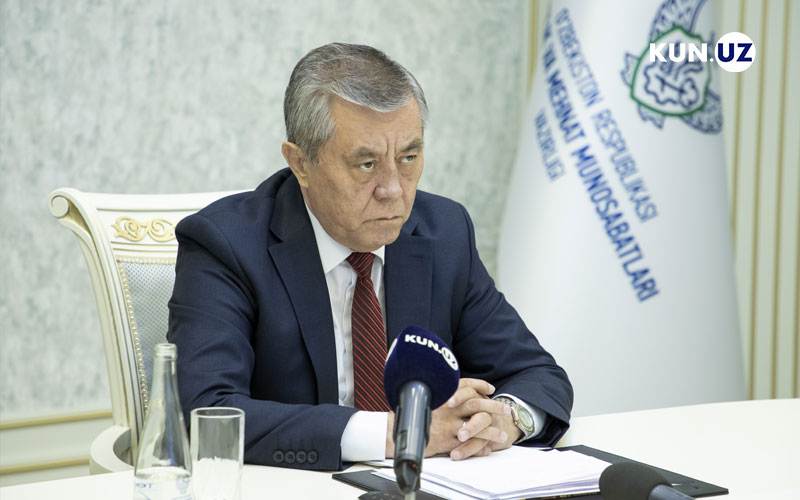 “In the past, both society and the government had a negative view of labor migration. In these 2-3 years, we have moved to the path of legal and organizational support of the industry, which brings us great income. There are about 200 million labor migrants worldwide. The income of migrant workers from Uzbekistan alone has increased by one and a half times, while the rest of the countries have decreased by three times,” Kun.uz correspondent quoted the deputy minister as saying.

Umrzakov did not specify the information source.

He also highlighted two shortcomings in the labor market.

“Our first and main shortcoming is that almost 52% of our able-bodied, economically active population in Uzbekistan, work in the informal sector. In the official sphere – 48%. If we correct this imbalance, the issues of budget and social revenues will improve on their own.

Last year, we planned to move 500,000 of our citizens from the informal to the formal sphere, and the pandemic impeded this process. But we were able to transfer 360,000. This year, we have set a task to relocate 550,000 people to the official sector.

Another important aspect is that 1,600,000 of our citizens working abroad are still working in the informal sector, we have just started to transfer 360,000, and by the end of the year, 400,000 people will be working in the formal sector.

Our second main task is the issue of education and vocational training. Vocational training is at the lowest level of the national education system. We need to increase our professional work in this area. Thousands of new houses and roads are being built. But there is a shortage of experts in their exploitation, many of whom are amateurs.

By the government’s resolution, 85 educational institutions were transferred to our disposal. We retrained the teachers working there, developed new programs. In a short period of time, we started training in 26 specialties. If in previous years we barely trained 36,000 people, this year we have trained 70,000 people before the end of the year, and we aim to train 100,000 people by the end of the year. Next year we will increase it by 150,000 and more,” Deputy Labor Minister Bakhodir Umrzakov said. 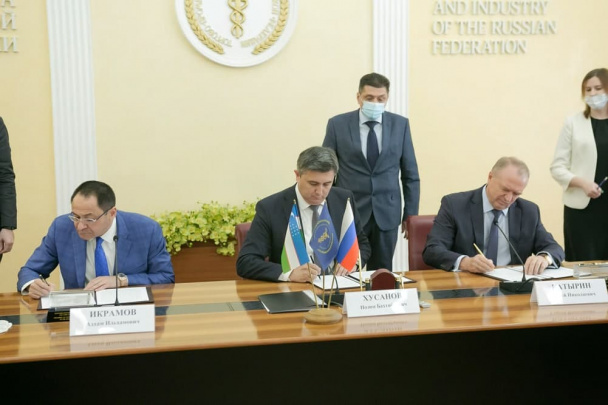 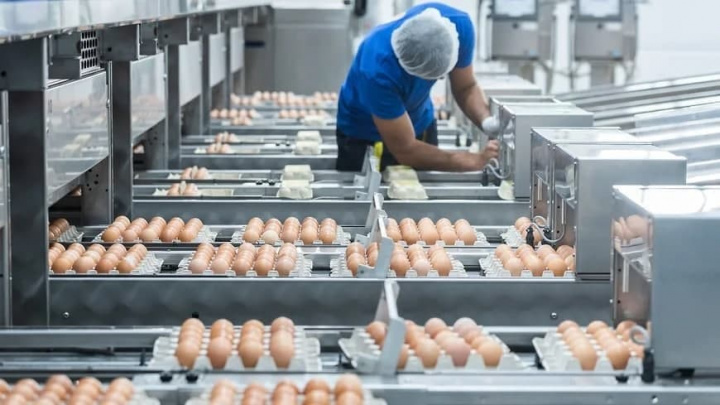 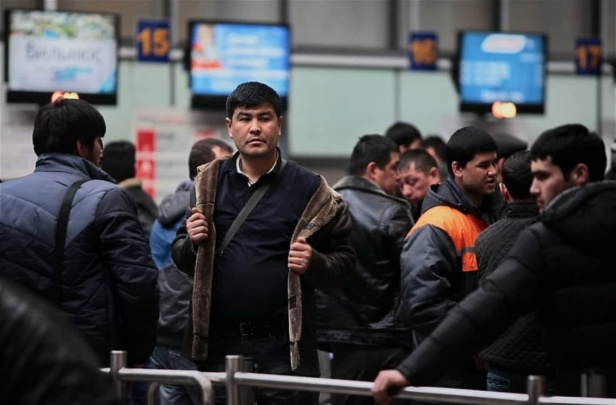 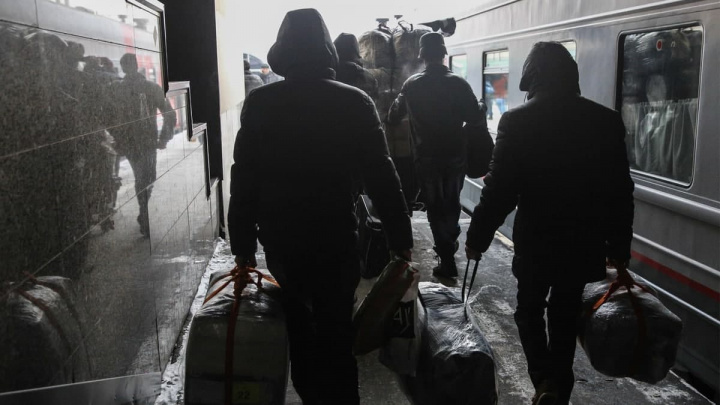 13:30 / 14.09.2021
Regulation for transportation of labor migrants from Uzbekistan to Russia to be approved soon
Top