The regional khokimiyat of Tashkent plans to attract Architects Engineers Planners Advisors to develop a feasibility study for a high-speed bus (BRT) project between the capital and the Tashkent Sea (known as Tashmore) for 6.9 billion soums. 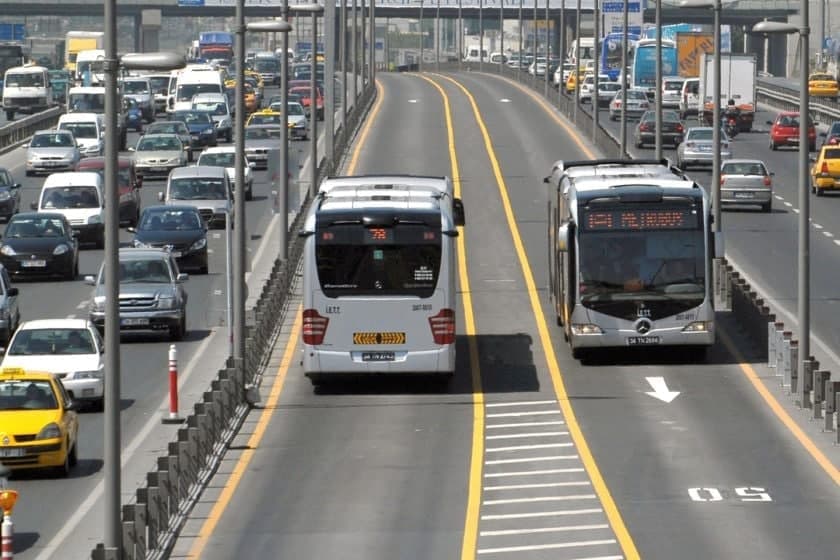 On October 11, khokim of the Tashkent region Davron Khidoyatov signed a decision of the regional council of people’s deputies “On measures for the further development of public transport (BRT) in the Tashkent region with broad application of international experience”.

The document approved the signing of an agreement with Architects Engineers Planners Advisors on the development of a feasibility study for the construction of a high-speed bus (bus rapid transit, BRT) on the route Tashkent (Bektemir district) – Nurafshan – Tashkent Sea (Tuyabuguz reservoir).

The decision says that the project concept has already been developed.

It is planned to allocate 6.9 billion soums from the overfulfilled part of the regional budget for developing the feasibility study. 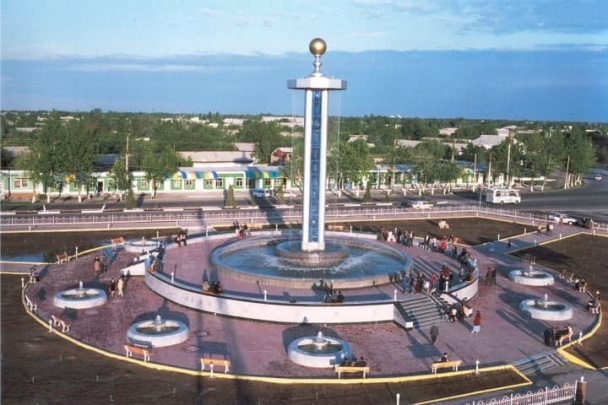 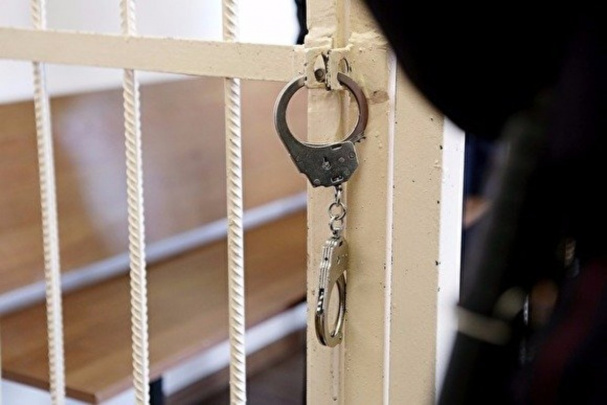 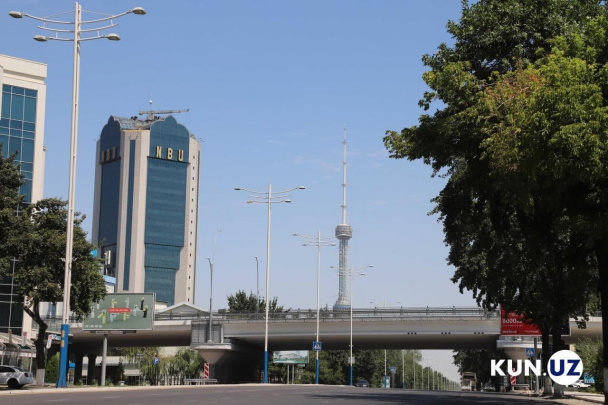 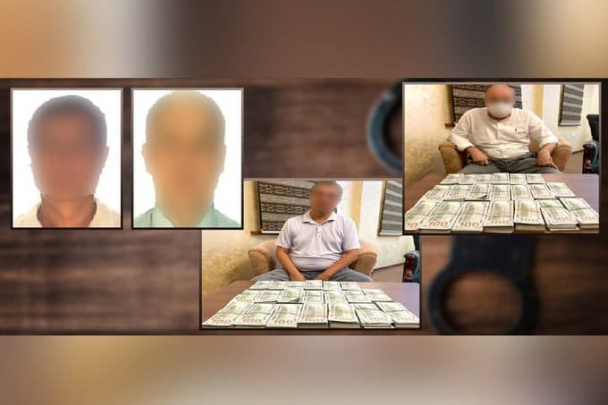