A presidential candidate and the current president of Uzbekistan Shavkat Mirziyoyev met with voters in Navoi region. 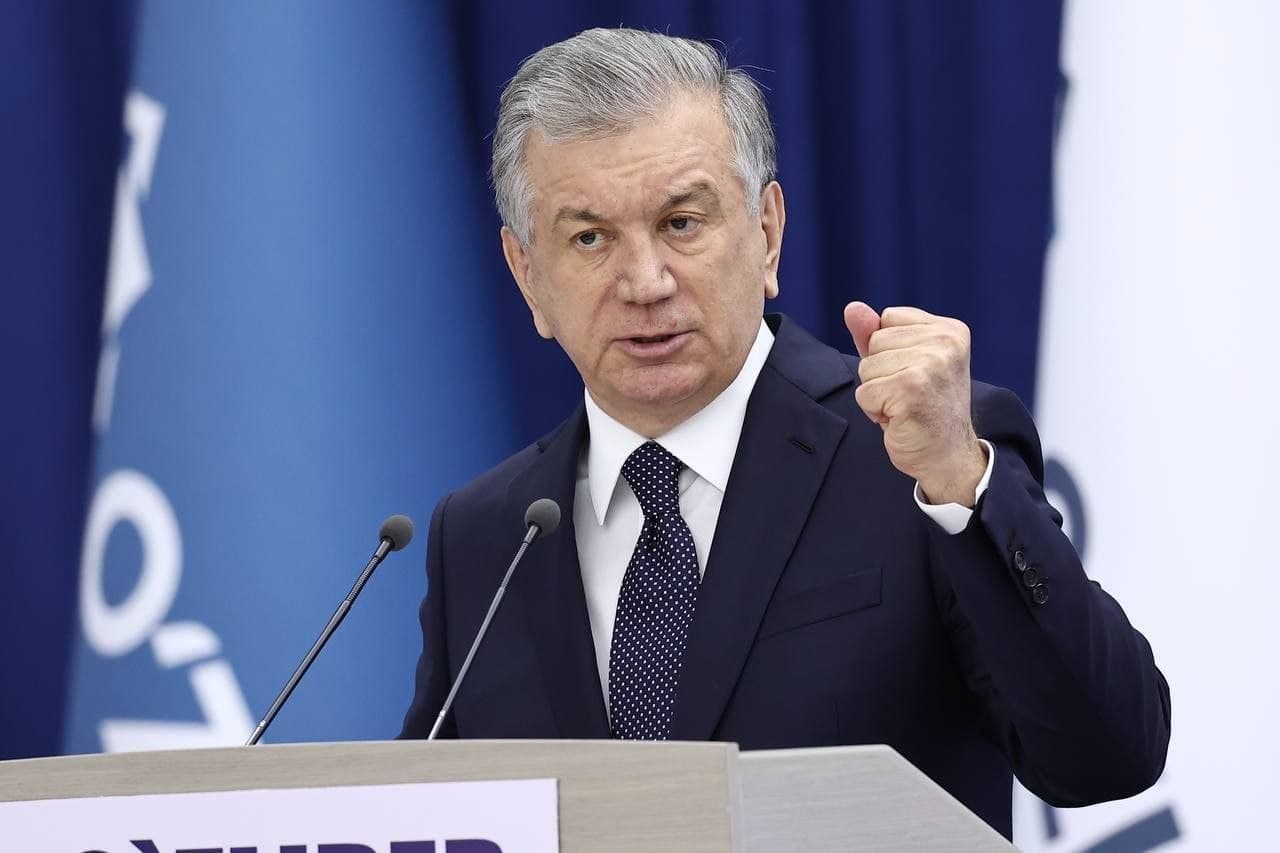 At the meeting, he once again touched upon the situation in Afghanistan and noted that establishing sustainable peace in the neighboring country is important.

“Two years ago, when I was negotiating with the Taliban leadership, everyone was surprised. But today it has become clear that we have chosen the right path. I have met and talked with the previous leadership six times in a year for the sake of peace and ensuring that Afghan people live in prosperity.

Like every other president, I also have to think about my people in the first place, I need guaranteed peace! We need a system that resolves problems through negotiations.

But at the same time, I also want to note that we will continue to reform our defense system. Recall the recent history, the soldiers in the tank units did not use them, they used to be involved in other irrelevant duties. We have carried out serious reforms in this area as well. It is no coincidence that our servicemen took second place in the competition among servicemen from 42 countries,” Kun.uz correspondent quoted Mirziyoyev as saying. 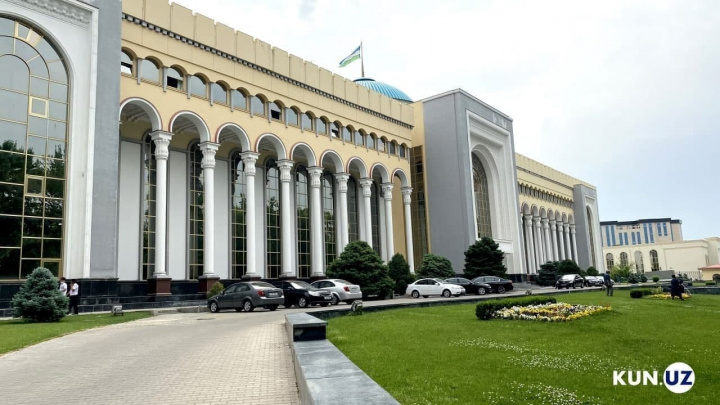 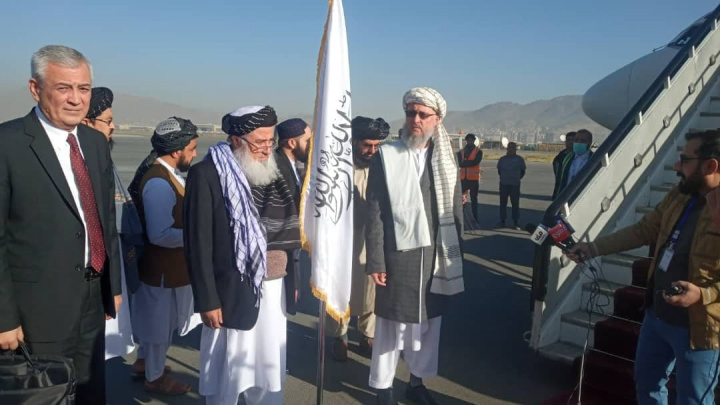