Uzbekistan and Turkmenistan are creating a commission for the development of transport and transit communications. The composition of the commission from the Turkmen side was approved by President Gurbanguly Berdimuhamedov at a government meeting, the state news agency of Turkmenistan reports. 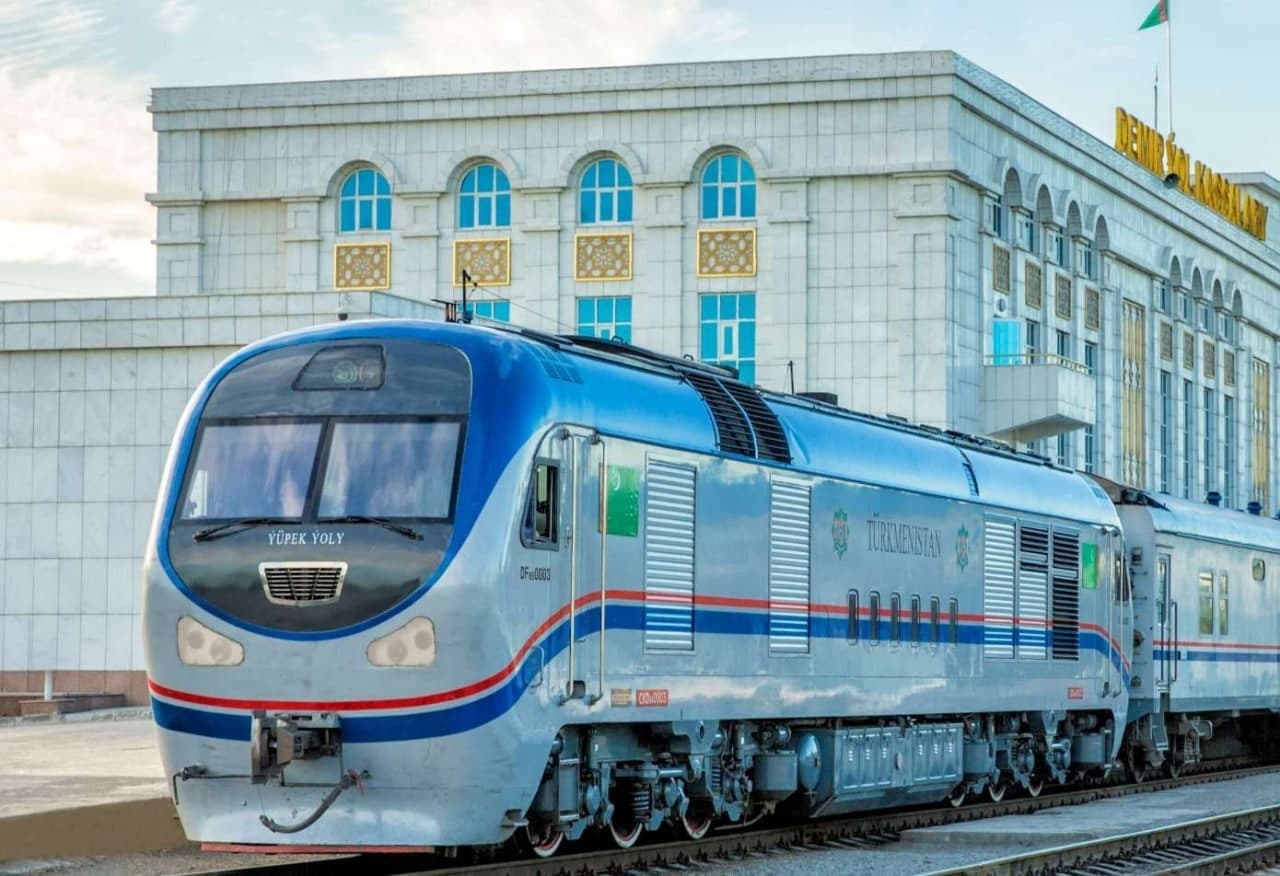 The decision to create a commission for the development of transport and transit communications was made in accordance with the protocol signed in Tashkent on September 1 in order to increase import and export transit cargo transportation, and develop the logistics potential of the two neighboring countries.

According to the official information of the Turkmen side, in January-September 2021 international cargo transportation by rail amounted to 6.1 million tons, including the export and import of goods with Uzbekistan – 885.6 thousand tons.

In January-September, 7,485 foreign truck trailers and semi-trailers crossed the territory of Turkmenistan in transit, including 2,914 trucks through border checkpoints with Uzbekistan. 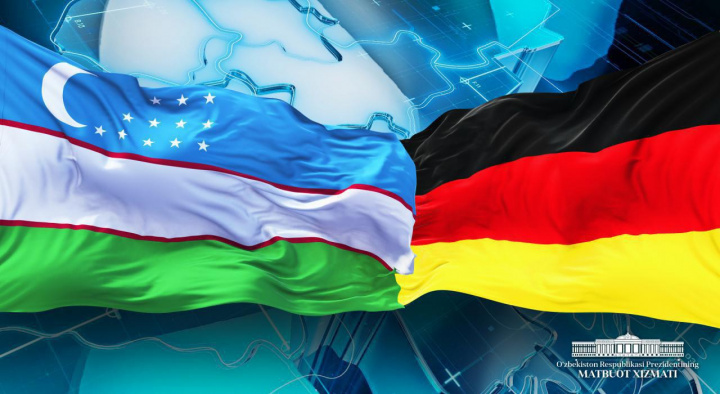 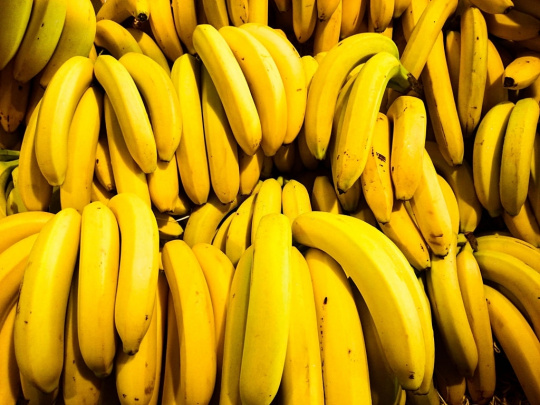 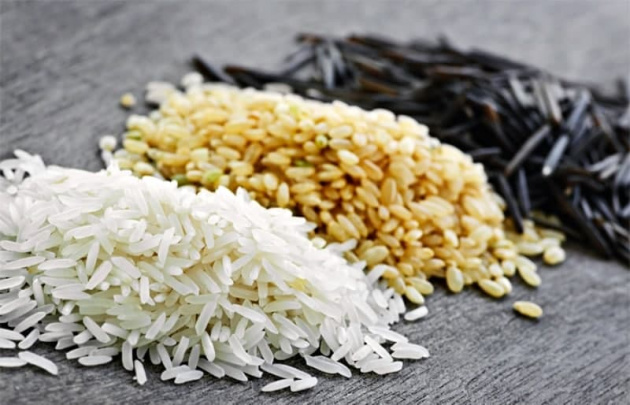 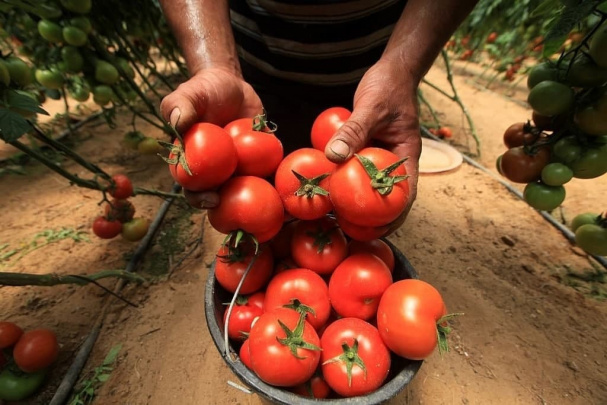