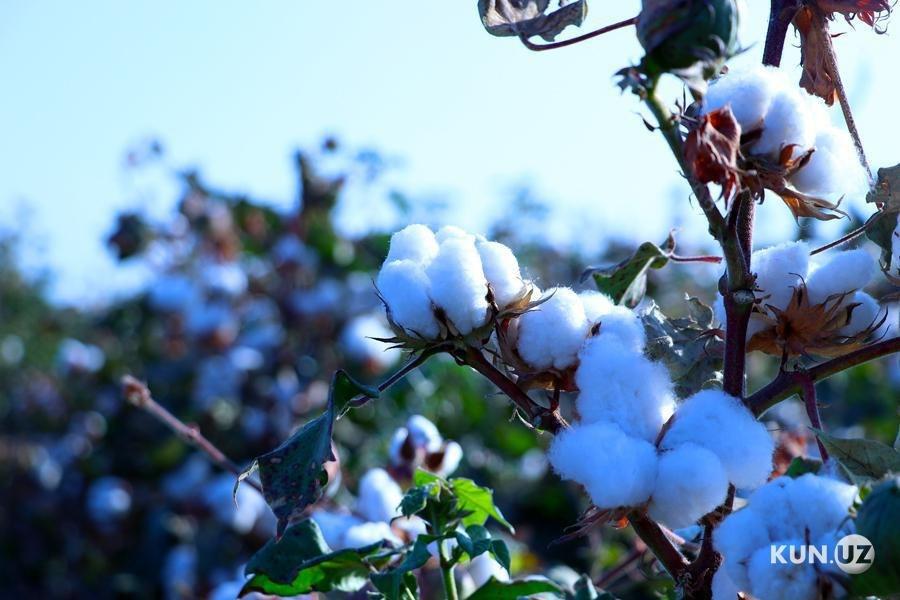 According to the State Statistics Committee, in January-September 2021, Uzbekistan produced 398 thousand tons of cotton fiber.

Earlier on October 21, at a meeting with voters in Jizzakh region, President Shavkat Mirziyoyev noted that Uzbekistan cultivated more than 3 million tons of cotton.

“Three days ago I was told that we have reached the 3 million tons mark. But the news was not broadcast on TV. We cultivate cotton only if we see profit in it. Let people who are making a profit cultivate it,” Mirziyoyev said then. 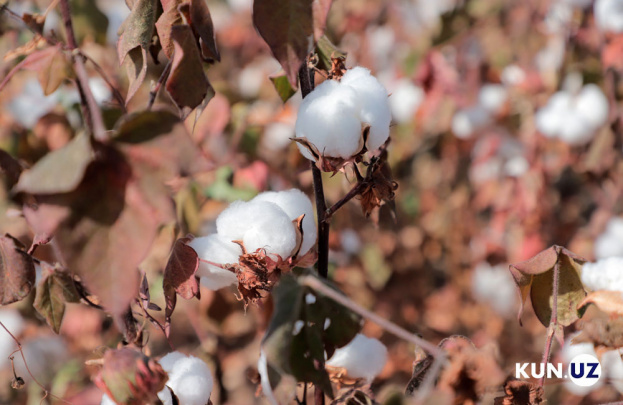 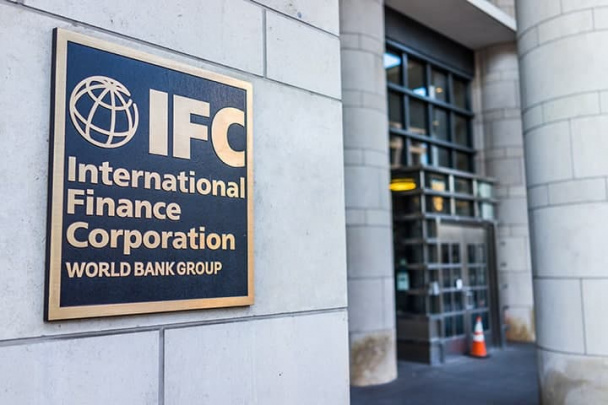 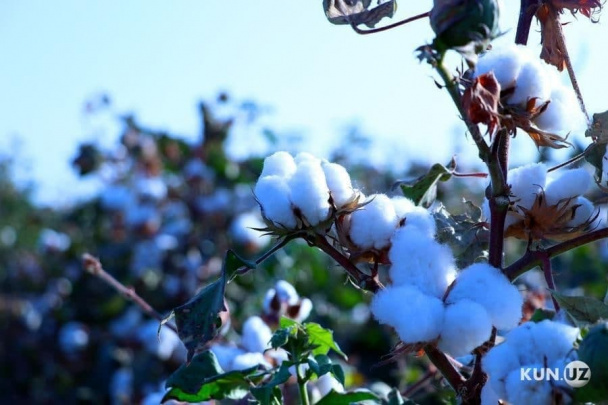