President of Uzbekistan Shavkat Mirziyoyev will pay an official visit to South Korea in December this year. This was announced by South Korean President Moon Jae-in. 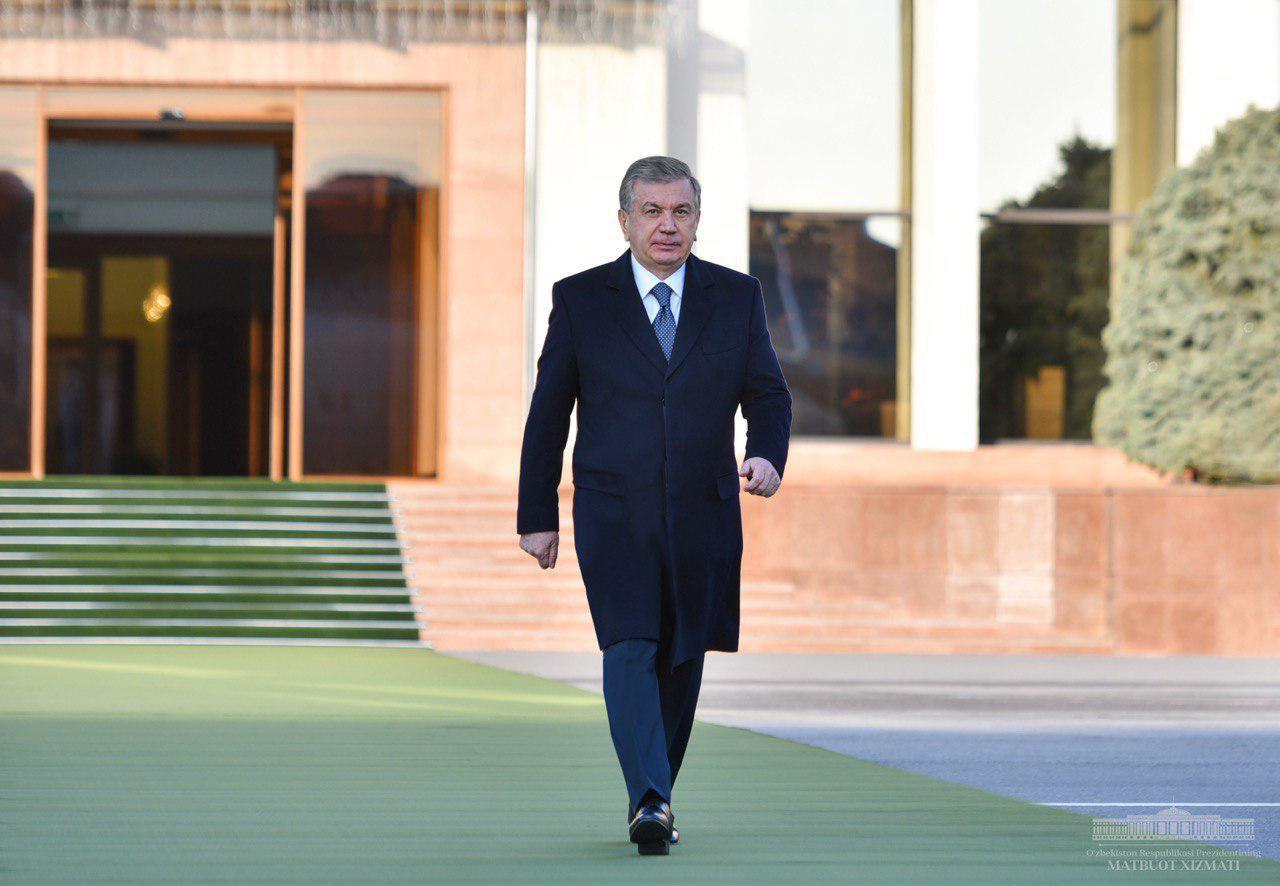 “I look forward to meeting you in Korea in December this year,” Moon Jae-in said in a congratulatory message on Shavkat Mirziyoyev’s election as president.

Earlier, it was reported that Uzbekistan and South Korea were planning to sign a free trade agreement in the near future. The document can be signed during the visit. In addition, the Korean side plans to partially open the border for migrants from Uzbekistan.

This year, Korean partners are planning to invest up to $400 million in joint projects. 55 new projects worth more than $3.4 billion are being prepared in the high-tech sector. 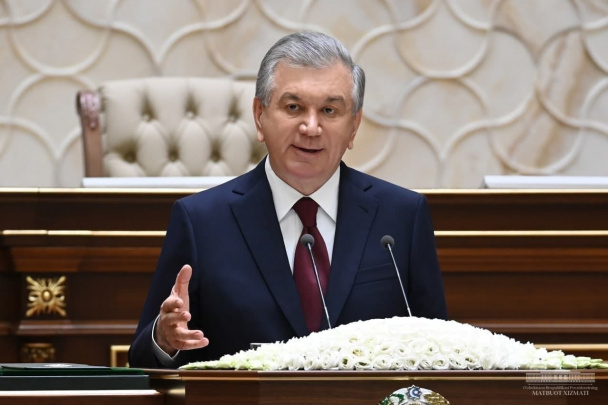 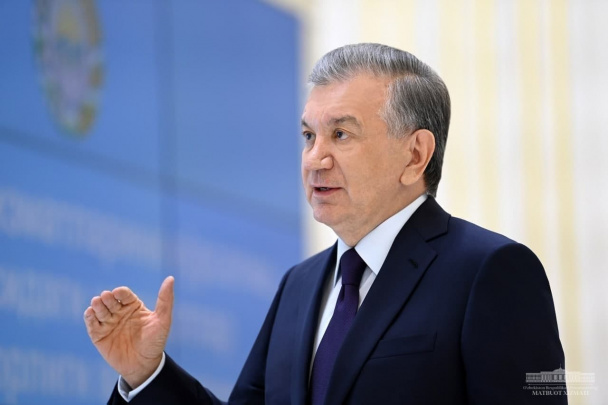 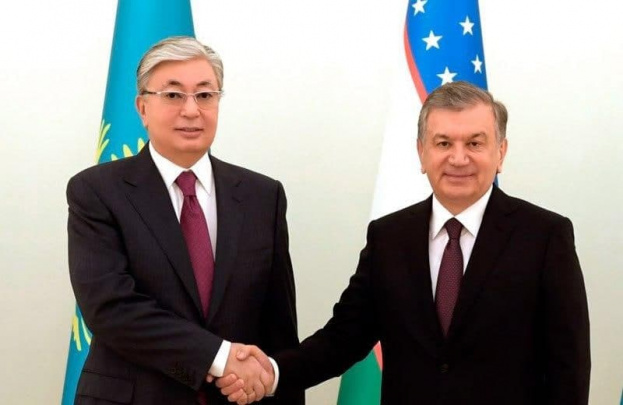 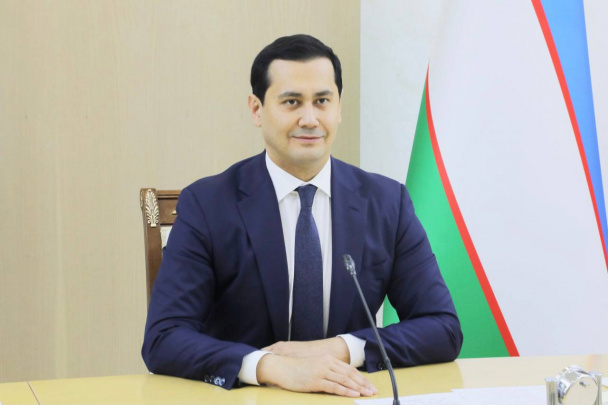