First Deputy Prime Minister of Uzbekistan Achilbay Ramatov may lose his seat in the Cabinet of Ministers, Kun.uz source in the government reports. 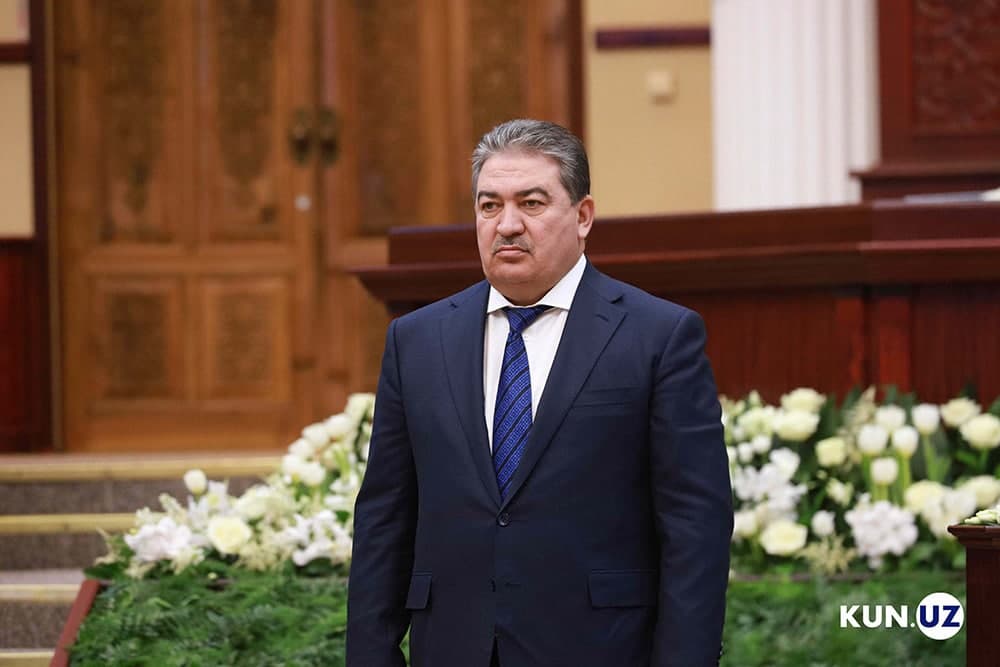 Reportedly, Minister of Construction Botir Zakirov may return to the Cabinet of Ministers and take the post of Deputy Prime Minister. However, it is not yet known exactly what area he will be responsible for in the government.

Achilbay Ramatov was born in 1962 in the Shavat district, Khorezm region. In 1988, he graduated from the Tashkent Institute of Railway Engineers.

He began his career in 1980 as an assistant driver of a diesel locomotive at the locomotive depot in Urgench. In March 1995, he was appointed Director General of UE Uzjeldorremmash.

In May 2001, he took the position of chief manager-chief engineer of Uzbekistan Railways, and in 2002, he headed this company and worked in this position for 16 years until 2019. In addition to his leadership at Uzbekistan Railways, from December 15, 2016, he was appointed First Deputy PM, head of the complex for the integrated development of territories and utilities, transport, capital construction, and the construction industry.

It should be recalled that on August 31, 2019, President Shavkat Mirziyoyev approved Botir Zakirov as Minister of Construction.

In January of this year, Minister of Construction Botir Zakirov was issued a warning.

Botir Zakirov was born in Tashkent in 1963, in 1988, he graduated from the Tashkent Polytechnic Institute.

He worked in the Toshsantekhgazmontaj trust, in the departments of the 12th trust, as the chairman of the board of “Trust 12”.

From 2011 to 2018, he was Deputy PM, Head of the State Committee for Architecture and Construction. 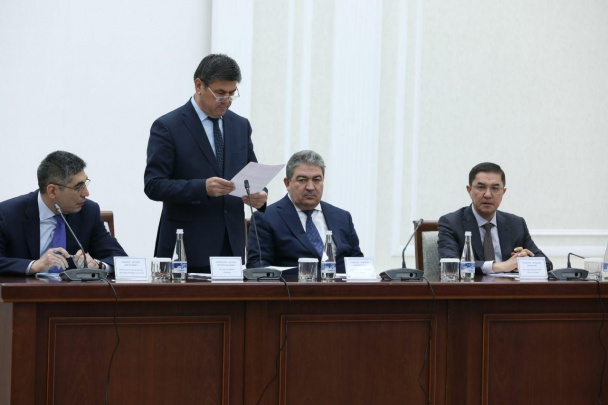 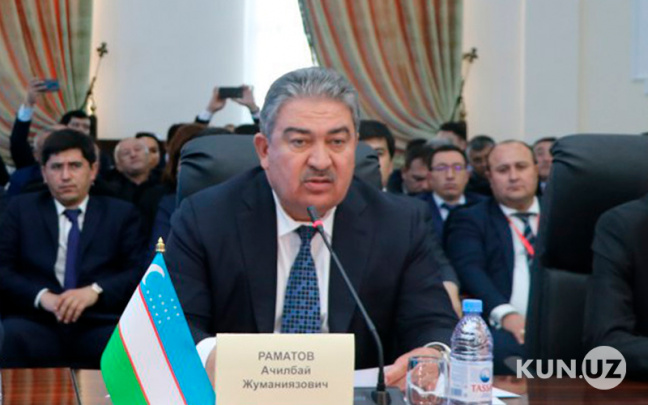 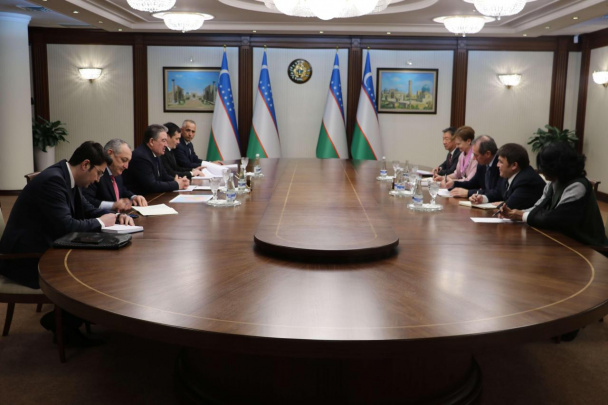 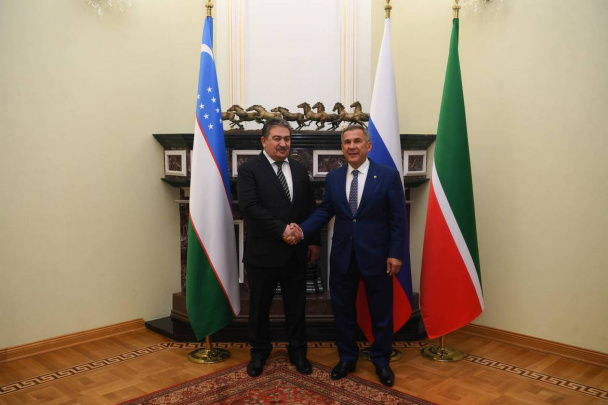