In preparation for the state visit of President Shavkat Mirziyoyev to Kazakhstan, a working trip of the Minister of Trade and Integration of Kazakhstan Bakhyt Sultanov to Uzbekistan took place. 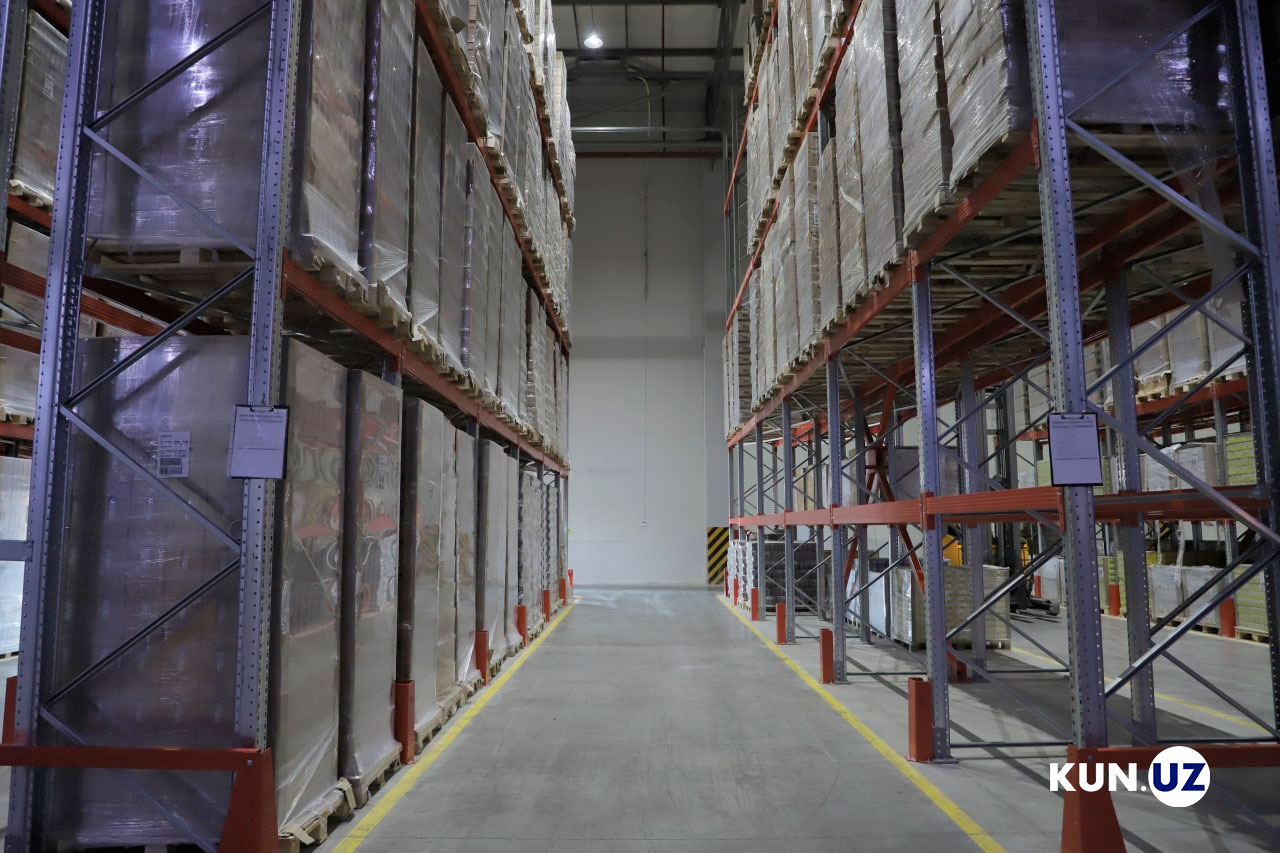 Key issues of bilateral trade-economic relations were the topic of discussion at a meeting with Prime Minister Abdulla Aripov, as well as with Minister of Investment and Foreign Trade Sardor Umurzakov, Minister of Transport Ilkhom Makhkamov and Minister of Agriculture Jamshid Khodjayev.

The participants identified increasing the volume of mutual trade to $10 billion as one of the top-priority tasks for joint work.

The parties discussed the progress of the project of the International Center for Trade and Economic Cooperation “Central Asia” (ICTEC).

In addition, an agreement was reached on the industrial orientation of this Center, which will allow the development of industrial cooperation between the two countries.

The parties noted the need to reach final agreements, which will be recorded in the relevant documents during the visit of the President of the Republic of Uzbekistan to Nur-Sultan.

In order to achieve the maximum economic effect of ICTEC and in order to integrate with the transport corridors North-South, Western Europe – Western China, the Kazakh side proposed to ensure the conjugation of ICTEC with the CTT “Alatau” and ICBC “Khorgos” on the territory of the Republic of Kazakhstan, as well as the ICT “Termez” in the Uzbek-Afghan border and planned similar border centers on Uzbekistan’s borders with Kyrgyzstan and Turkmenistan.

During the meetings, the issue of construction of additional 3 wholesale distribution centers (WDCs) on the territory of Uzbekistan at the expense of investors from Kazakhstan was discussed, as well as the possibility of creating an WDC by Uzbek business in the northern regions of the Republic of Kazakhstan.

Another agreement reached was the decision to work together to form Agroexpress. Kazakhstan and Uzbekistan plan to coordinate their actions to achieve the maximum mutually beneficial effect. The parties also expressed interest in signing forward contracts for the supply of early crops to stabilize domestic demand during the off-season.

During the meetings, the parties also discussed work to eliminate barriers in mutual trade. Bakhyt Sultanov drew attention to the need to unify the Rules for determining the country of origin of goods in the CIS, which will positively affect the increase in mutual trade between the two countries and will make it possible to reach the $10 billion mark even faster. 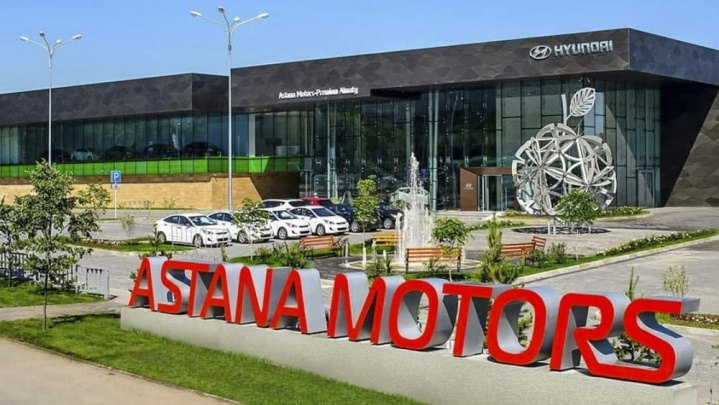 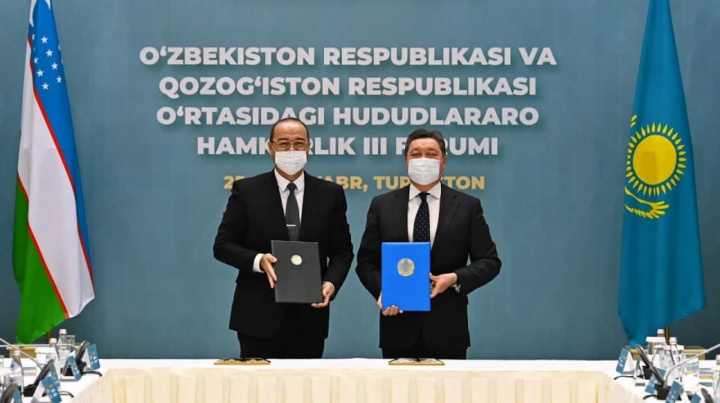 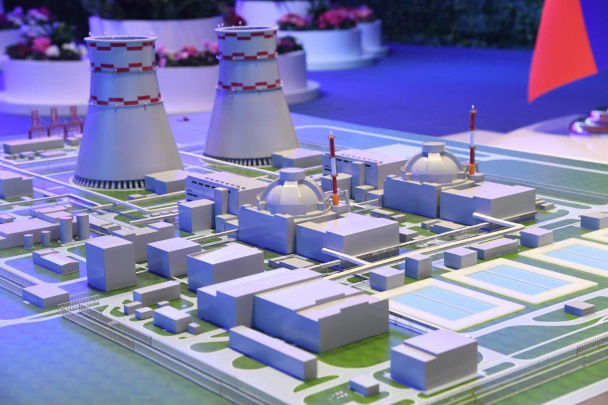 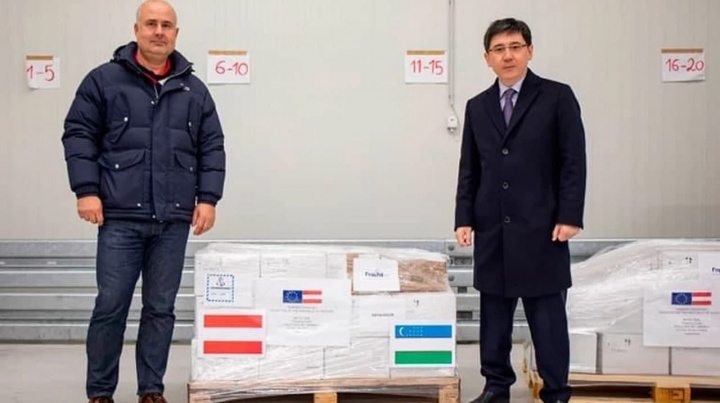