Today it can be stated that relations with the Central Asian states have reached a qualitatively new level, have acquired an open, predictable and stable character. 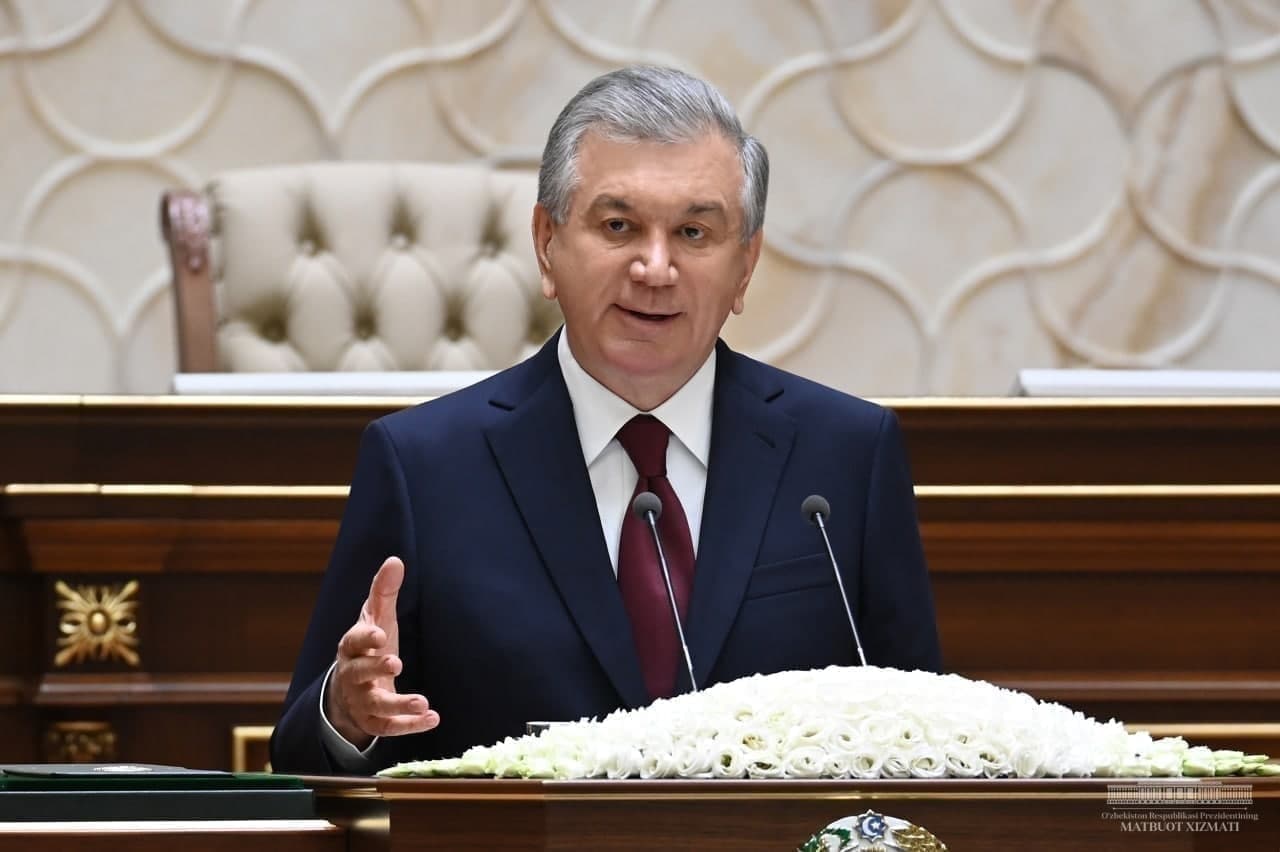 President of Uzbekistan Shavkat Mirziyoyev told how he sees the future of Central Asia.

“The range of issues that are included in the agenda of the consultative meetings, the initiatives of my colleagues – the Presidents of the Central Asian countries, as well as the events organized on the sidelines of these summits, indicate their main vector – ensuring peace, security and sustainable development in the Central Asian space. General changes in the region, the evolution from disunity to rapprochement, are undoubtedly an important positive trend,” he said in an interview with Kazakhstanskaya Pravda.

The head of state stressed that today it can be stated that relations with the states of Central Asia have reached a qualitatively new level, have acquired an open, predictable and stable character.

Mirziyoyev is confident that the strengthening of interaction and the consistent solution of common tasks will be continued by all countries of the region.

“I repeat that our main task is to turn Central Asia into a prosperous and steadily developing region, an area of trust and friendship. The world experience of the successful development of regional cooperation formats shows that they are based not only on objective factors – geographic proximity, historical community, trade, economic, cultural and civilizational ties, but also on the growing mutual benefit from close partnership,” he noted.

In conclusion, he said that such consolidation helps to improve the quality of life of the population, improve relationships and interconnection with the rest of the world. 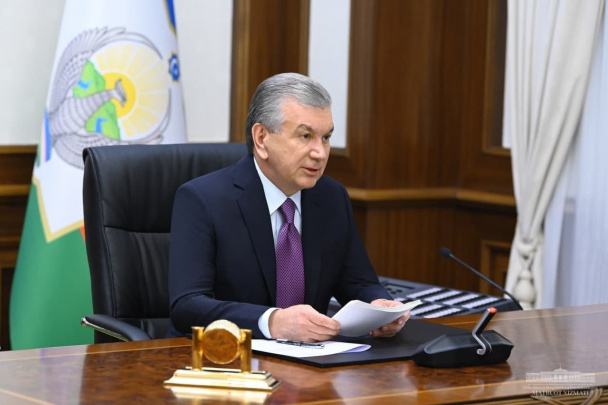 09:42
President Mirziyoyev instructs to conduct an inventory of objects in Uzavtosanoat system and make a proposal for privatization
POLITICS 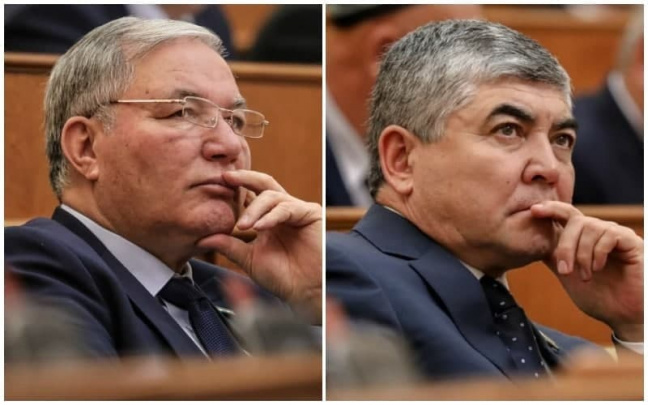 18:48 / 20.01.2022
Regional khokims of Syrdarya and Khorezm reprimanded for shortcomings in their work
BUSINESS 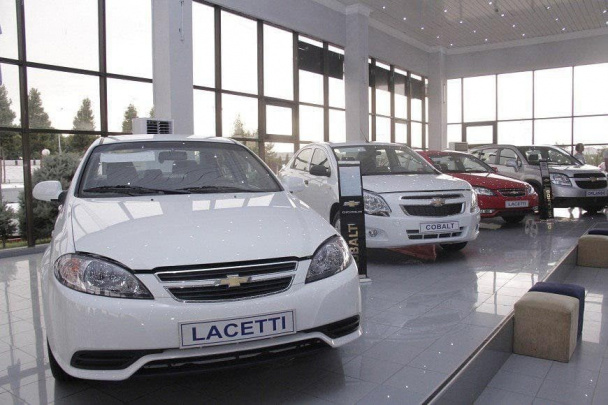 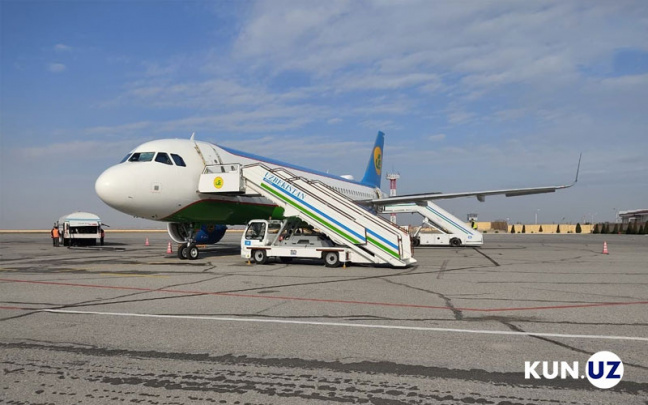