A presidential decree “On strengthening control over the implementation of state programs” was adopted.

In accordance with the document, starting from 2022, annually:

- by April 1, the state of social and industrial infrastructure in the field, the need to implement new projects and their location, as well as broad public opinion on these issues will be studied;
- by May 1, the necessary funds to finance design and survey work will be formed in the context of customers;
- by the end of the year, the program for the coming years will be approved and a competition (tender) for the projects included in it will be announced. At the same time, it is not allowed to include in the program projects that have not passed the examination of design (pre-design) documentation.

In addition, from January 1, 2022, the implementation of expenses and performance of work at the expense of the consolidated budget and other centralized sources is prohibited in the following cases:

- when the source of funding is not clear;
- in the absence of design documentation (working draft, working documentation, design and estimate documentation), or when they are prepared simultaneously with construction and installation works, that is, they are performed in parallel;
- when selecting contracting (design) organizations without holding a competition (tender).

According to the document, a new system of control over the formation and implementation of state programs, as well as over the targeted use of funds within the framework of these programs, will be introduced.

At the same time, a republican staff will be created to control and coordinate the implementation of state programs, territorial headquarters and district (city) staff. In the activities of project initiators, the possibility of using the electronic program “Budget Control” will be implemented.

In the structure of the Prosecutor General’s Office, a department will be created to control the implementation of legislation in the field of construction. Also, a system will be created for the formation of a unified electronic database of objects that have passed the inventory, including their cadastral numbers and passports.

By June 1, 2022, new modern departmental building codes will be introduced for education, healthcare, culture, sports and other industries. 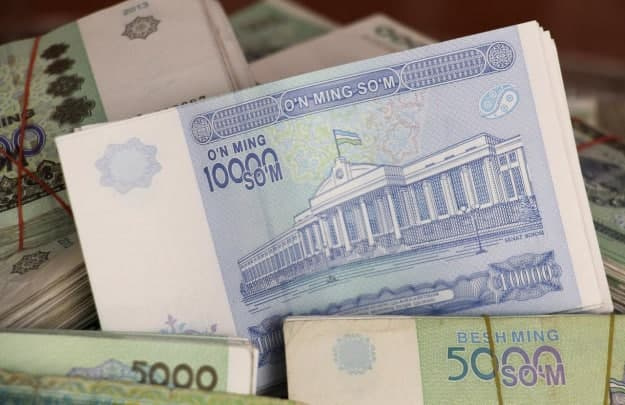 16:09 / 22.01.2022
Funds for development of business infrastructure created under khokimiyats
BUSINESS 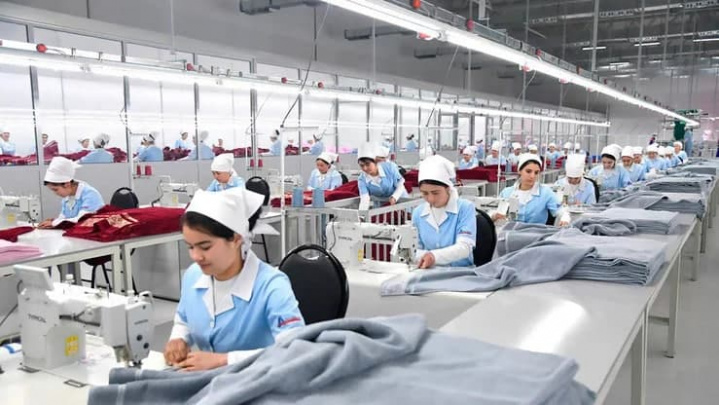 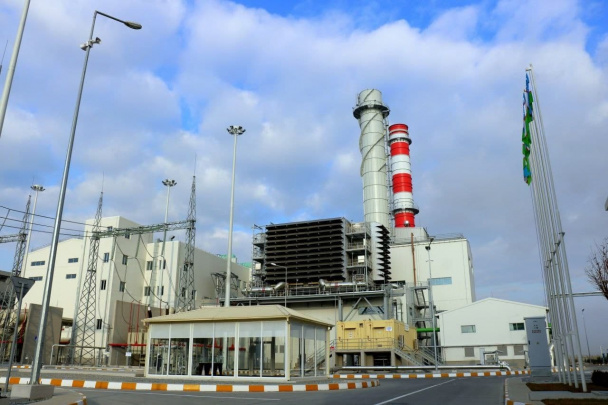 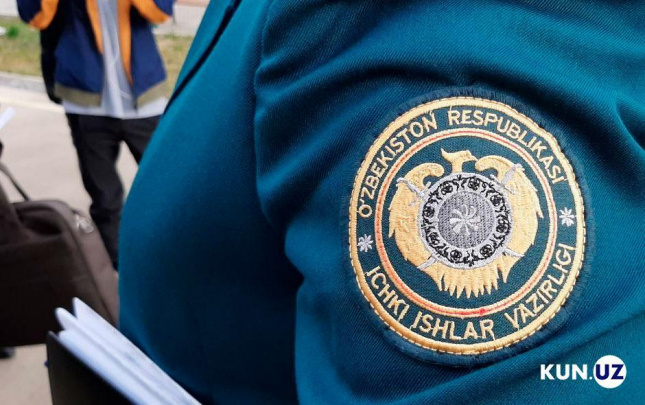