The Swiss Federal Criminal Court has ordered the confiscation of over $293 million (around CHF270 million) belonging to a shell company linked to Gulnara Karimova. 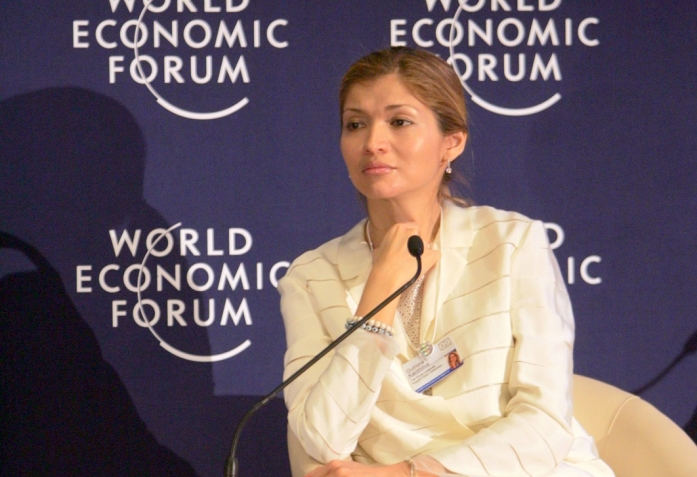 The company, called Takilant, of which Gulnara Karimova was the beneficial owner, was linked to two of the five Swiss bank accounts under criminal investigation. The total amount confiscated from the company was over $350 million.

The court came to the conclusion that a large part of this sum had to be confiscated, since several of those involved – including Karimova and her assistant – were found guilty of aggravated money laundering. However, some $70 million will be returned to Takilant. This is because it has not been established that all these assets, which are linked to several companies, were obtained as the result of a crime, the Federal Criminal Court said in a statement published on Wednesday.

Commenting on the case, Justice Ministry spokesperson Sevara Urinbaeva noted that the decision of the Swiss Federal Criminal Court is not final: Swiss law enforcement has the right to appeal the court’s decision.

“In a statement issued on December 22, a Swiss court found Karimova and her accomplices guilty of money laundering and confiscated more than $293 million.

This is an important victory for Swiss law enforcement, as it opens up the possibility of further negotiations on the return of funds to Uzbekistan.

Around $70 million may be returned to Takilant after some procedural costs are reimbursed. Some media outlets are spreading unfounded information misinterpreting this part of the court decision.

It should be noted that the decision of the Swiss Federal Criminal Court is not final. In particular, Swiss law enforcement has the right to appeal the court’s decision.

In addition, there are lawsuits and arrest warrants for these funds from the United States authorities, which do not allow the company to return these funds, even if the decision of the Swiss court comes into force.

Currently, government agencies of Uzbekistan are carrying out active work in cooperation with Swiss and US officials to recover the assets Karimova and her accomplices have acquired as a result of their criminal activities. This is because both the state and the people of Uzbekistan have suffered from these crimes,” the Justice Minister’s spokesperson said. 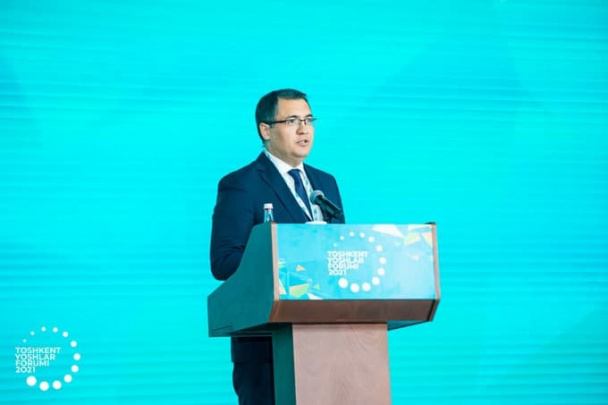 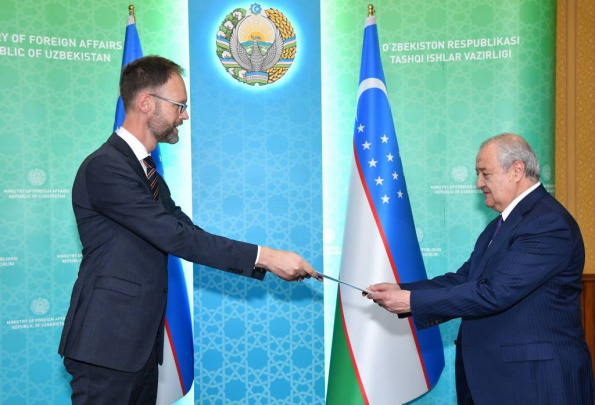 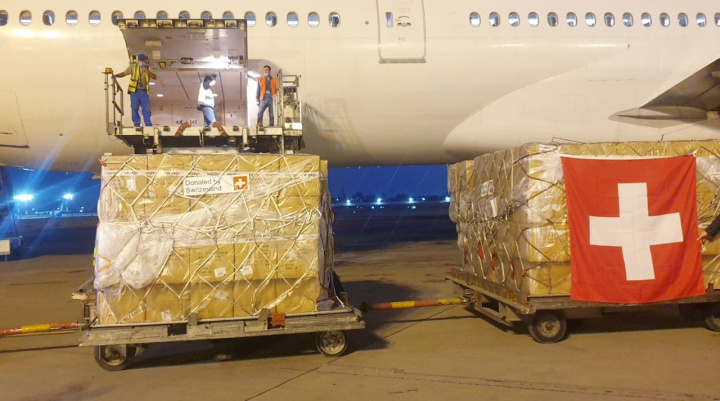 17:28 / 24.08.2021
Switzerland sends medical masks to Uzbekistan via aircraft that came to transport evacuees from Kabul
SOCIETY 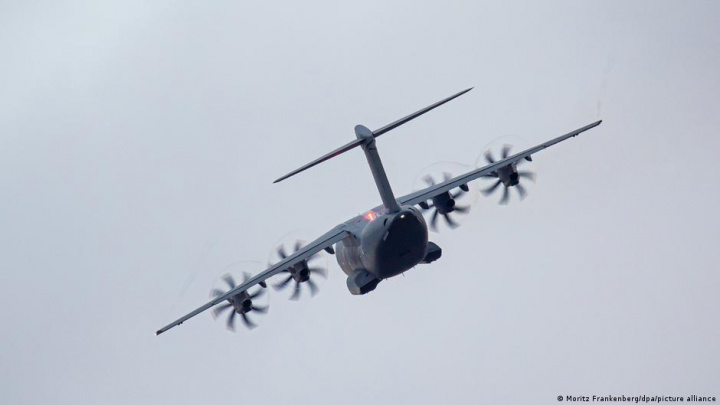 09:57 / 20.08.2021
Switzerland to evacuate its citizens from Afghanistan through the territory of Uzbekistan
Top