The anthem of Uzbekistan was played at the FIDE World Rapid and Blitz World Championships. 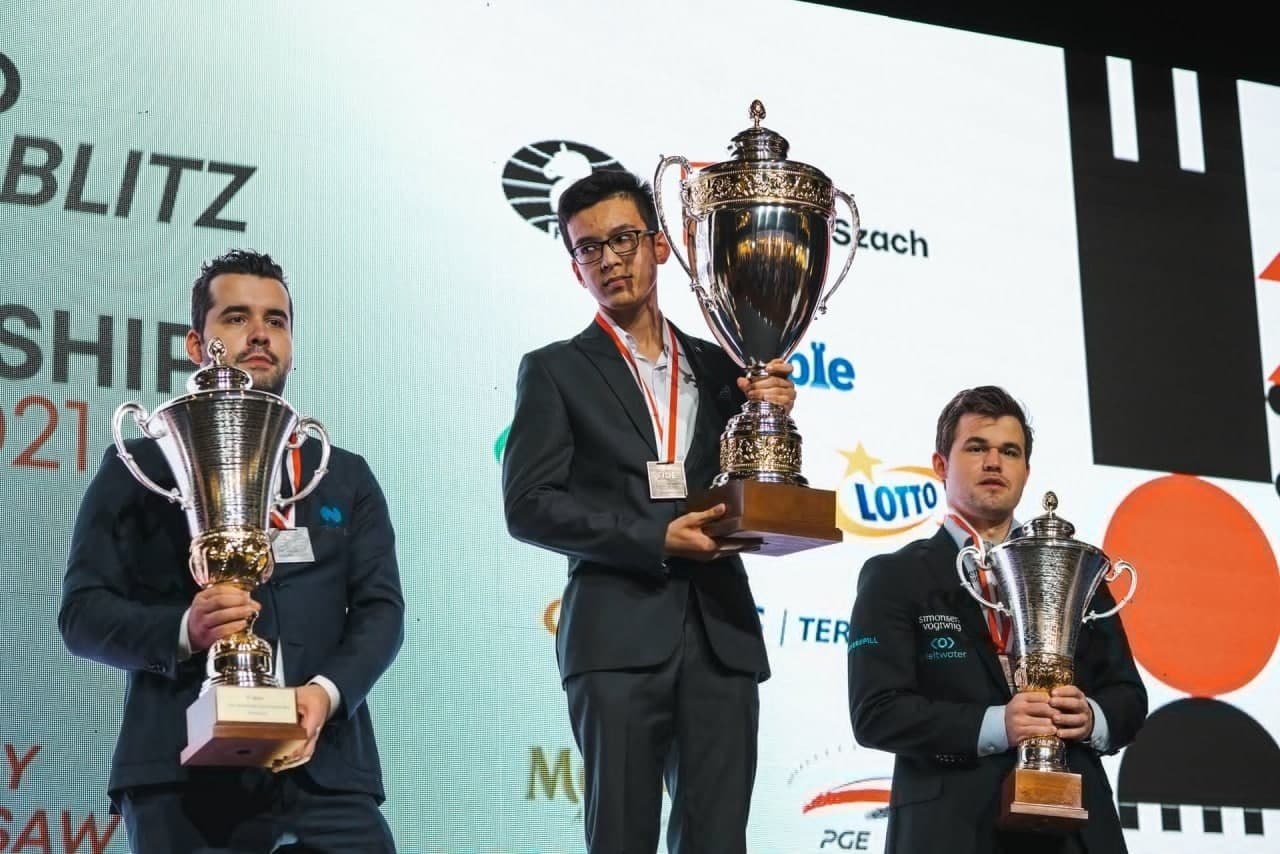 In the rapid tournament, a 17-year-old grandmaster from Uzbekistan Nodirbek Abdusattorov defeated Ian Nepomniachtchi in the tiebreak with a score of 1.5:0.5 and became the youngest world champion. The Russian grandmaster was second and Magnus Carlsen of Norway was third in the tournament.

Abdusattorov won the title along with a prize of $60,000.

Another representative of our country, Javohir Sindarov, took 8th place in the blitz tournament. 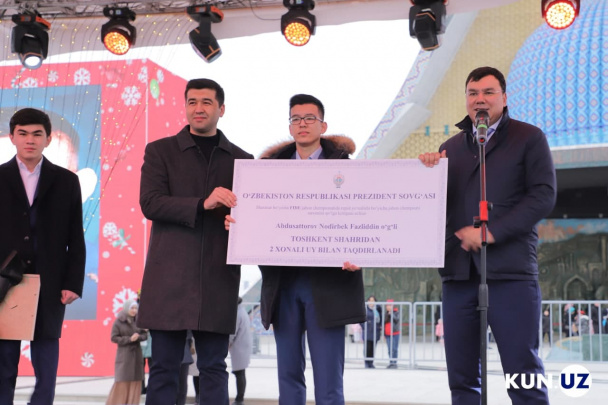 17:47 / 08.01.2022
Ministry of Sports denied rumors that the gifted apartment was taken away from Nodirbek Abdusattorov
SPORT 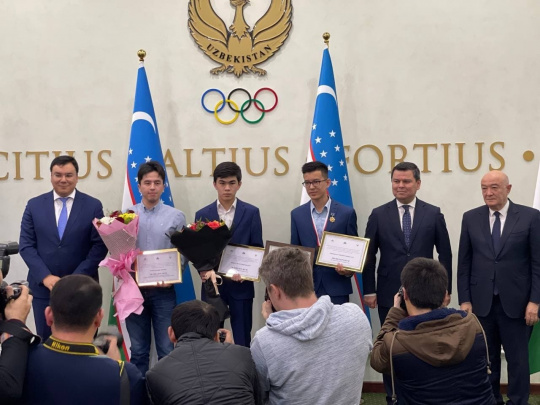 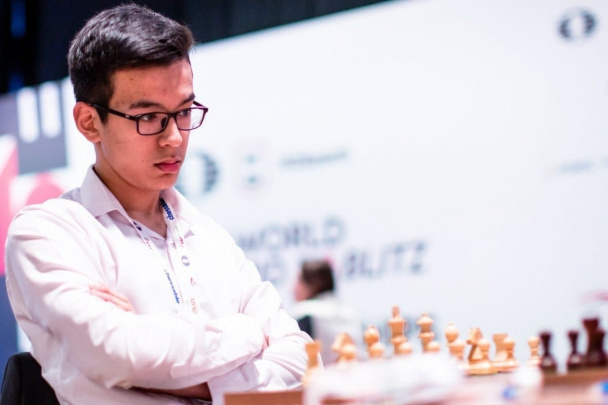 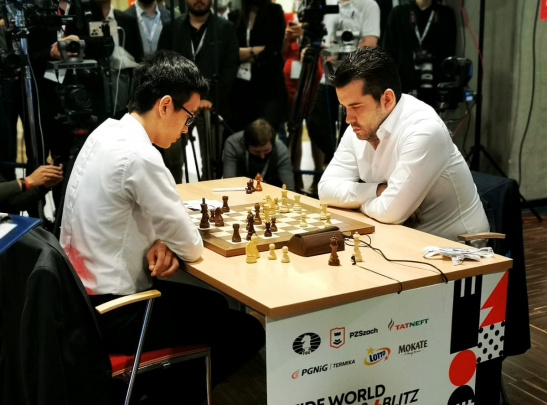