On January 13, a telephone conversation took place between Shavkat Mirziyoyev and President of the Russian Federation Vladimir Putin. 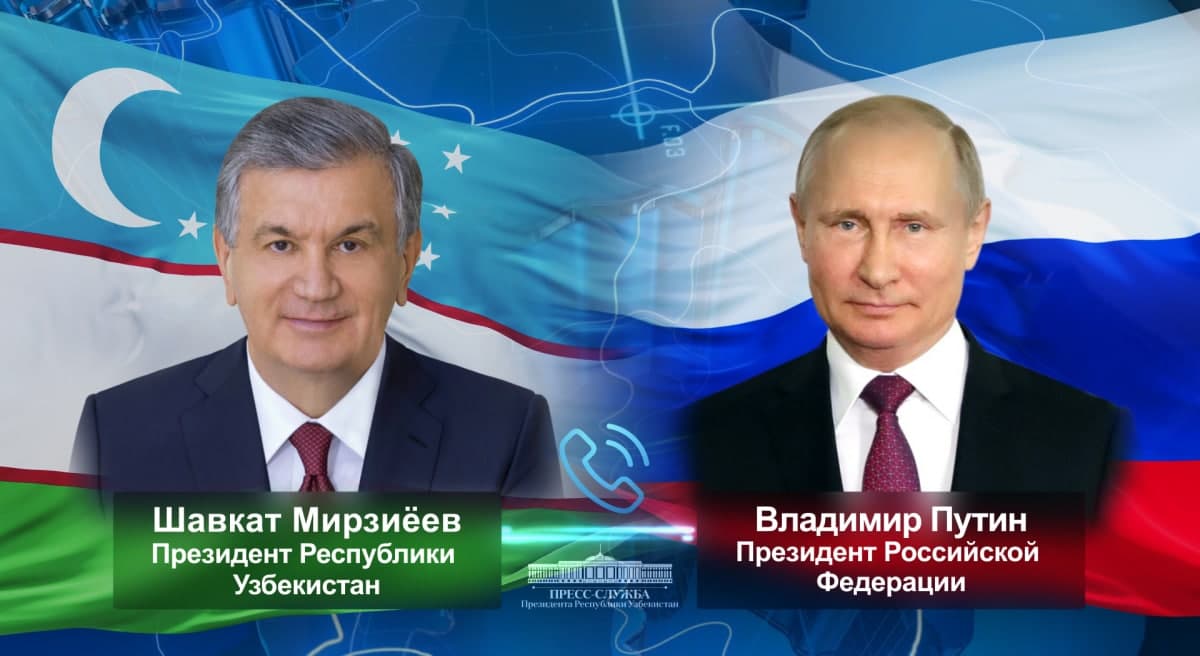 According to the press service of the head of state, the parties discussed the current state and prospects of the Uzbek-Russian relations of strategic partnership and alliance. The successful implementation of the agreements reached during the summit meeting was noted with satisfaction.

“There is an intensive exchange of delegations at various levels. Trade turnover in 2021 increased by 33%. Relations are actively developing in the interregional format, in the cultural-humanitarian sphere and in other areas,” the presidential press service said in a statement.

The parties also stressed the importance of holding a series of events dedicated to the 30th anniversary of the establishment of diplomatic relations between the Republic of Uzbekistan and the Russian Federation.

In addition, an exchange of views took place on the situation in Central Asia in the light of recent events in Kazakhstan. Support was expressed for the measures taken by the leadership of Kazakhstan to restore peace and tranquility, to stabilize the situation in the country.