As of February 1, the share of non-performing loans (NPLs) in the loan portfolio of Uzbek banks increased by 5.4%, the Central Bank reported. 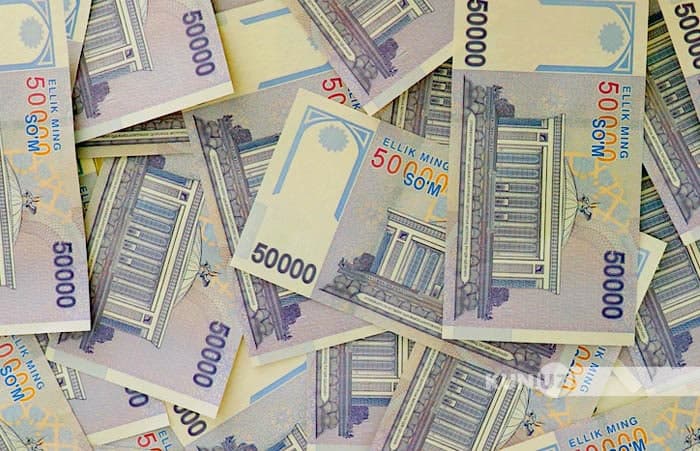 It should be recalled that in January, the CB Chairman Mamarizo Nurmuratov said that the share of problematic loans in the structure of soft loans was 18%. For comparison, as of December 1, the share of NPLs in the total loan portfolio of the banking sector was 5% (private banks) and 5.7% (state-owned banks).