The Kyrgyz airline Air Manas has resumed flights on the Bishkek-Tashkent-Bishkek route, which was suspended in 2020 due to COVID-19. 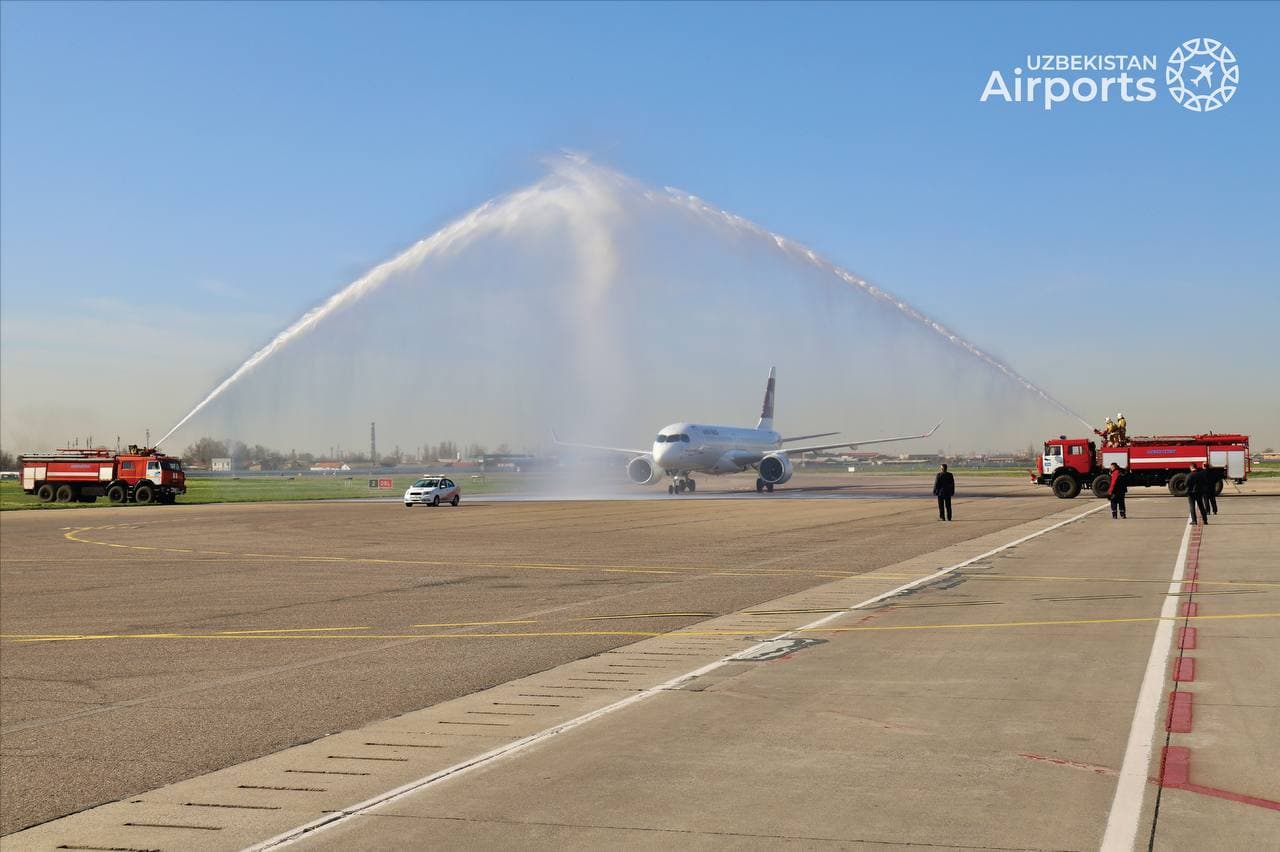 Today, March 4, at 10:05 am, an aircraft of the Kyrgyz airline Air Manas landed at the Tashkent airport, Uzbekistan Airports reported.

An hour later, the flight took off for Bishkek with 144 passengers on board.

“During March, flights will be operated on a charter basis on Mondays and Fridays. With the transition to the summer schedule, Air Manas hopes to switch to regular flights on the Bishkek-Tashkent-Bishkek route,” the report says. 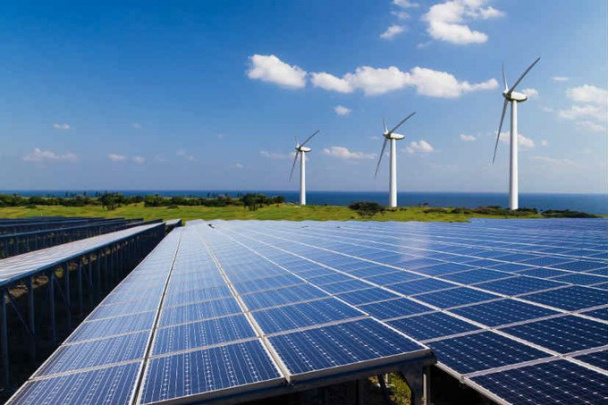 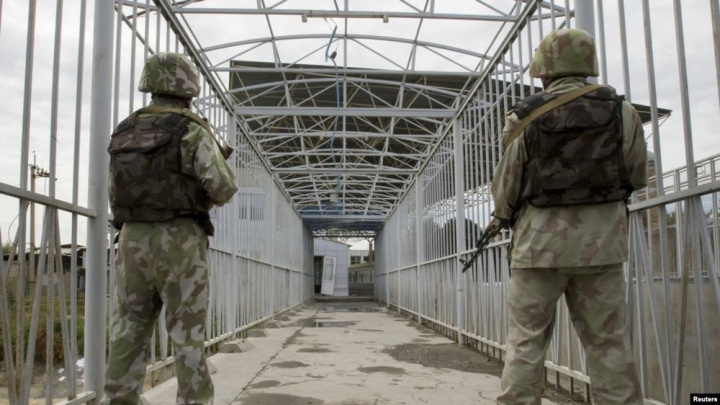