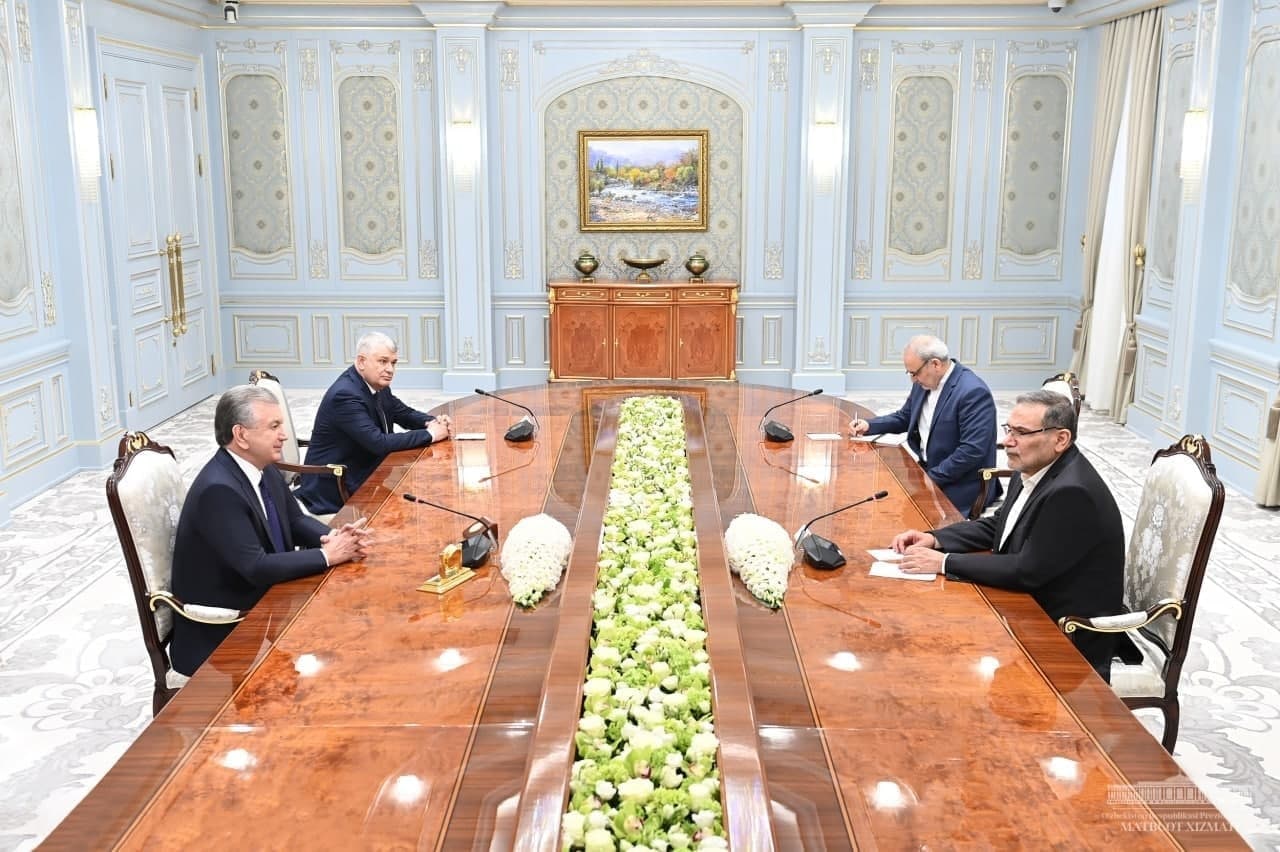 On March 9, Shavkat Mirziyoyev received a delegation of the Islamic Republic of Iran headed by Secretary of the Supreme National Security Council Ali Shamkhani.

According to the press service of the head of state, during the meeting, issues of further expansion of Uzbek-Iranian relations and topical aspects of regional cooperation were considered.

“At the beginning of the meeting, Ali Shamkhani conveyed the sincere greetings and best wishes of Iranian President Ibrohim Raisi to the head of state. The leader of Uzbekistan noted with satisfaction the dynamic development of bilateral cooperation in accordance with the agreements reached at the highest level.

The practical results of the first meeting of the joint commission on security, held today in Tashkent, were also positively assessed.

During the conversation, special attention was paid to the promotion of partnership projects and programs in the trade-economic, transport and communication areas, the continuation of effective cooperation in ensuring regional security, including countering the growing threats of terrorism, extremism, transnational crime and drug trafficking.

In addition, an exchange of views took place on the current situation in Afghanistan and measures to provide the necessary assistance to overcome the humanitarian crisis in that country. 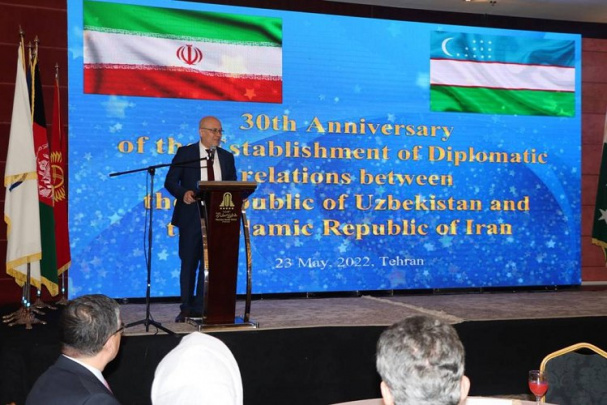 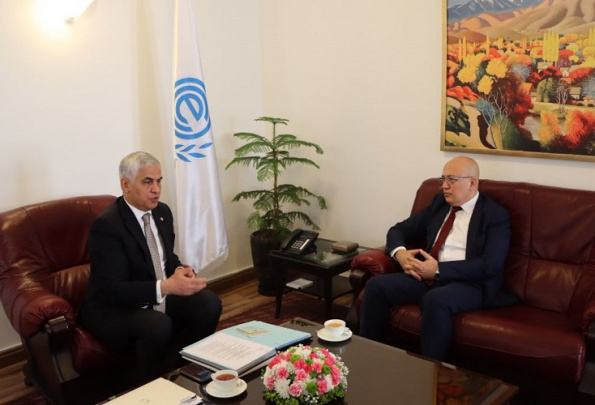