On March 11, 2022, the Protocol Signing Ceremony was held in Tashkent following consultations of authorized representatives of the SCO member states and the Islamic Republic of Iran. The document approved the draft Memorandum of Obligations of the Iranian side in order to obtain the status of a SCO member state. 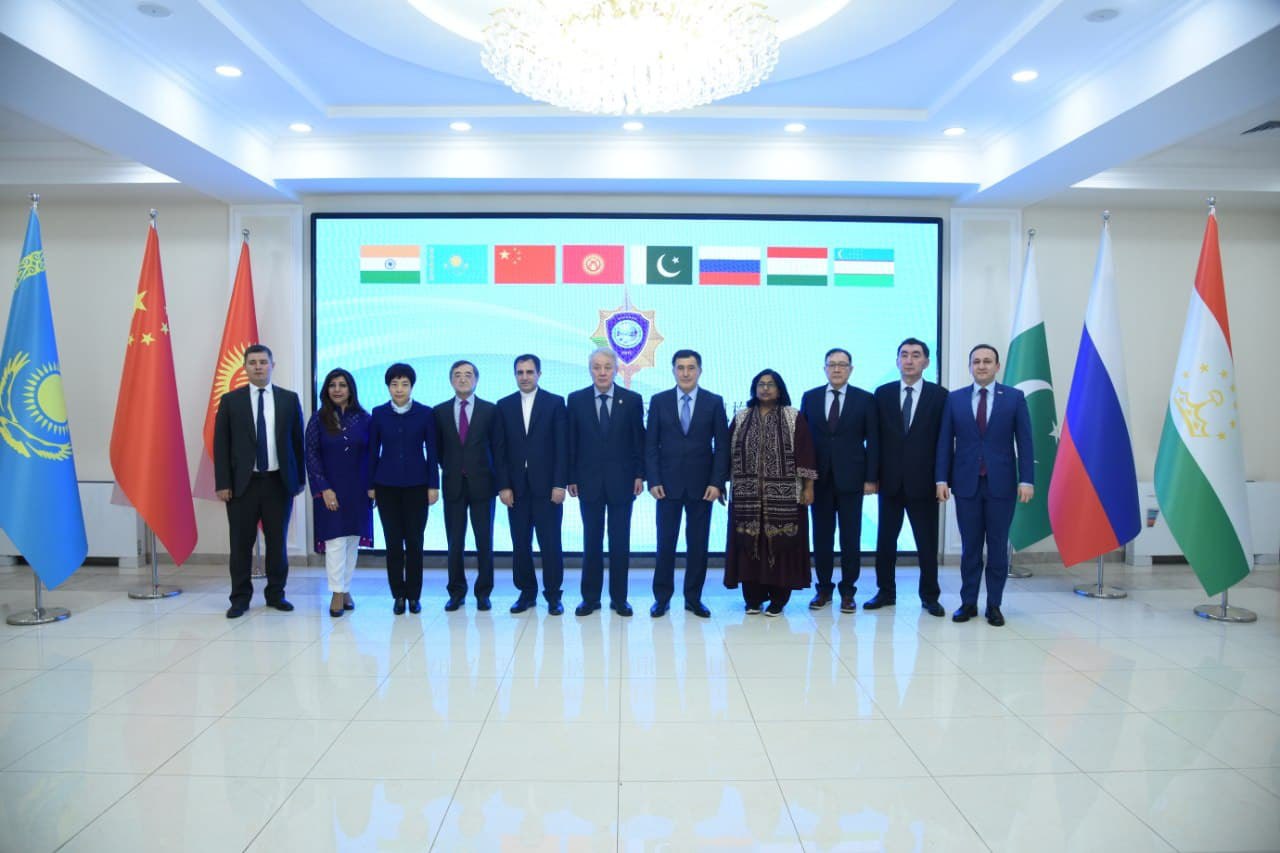 Фото: Minister of Foreign Affairs of the Republic of Uzbekistan

The event was attended by Deputy Minister of Foreign Affairs of the Republic of Uzbekistan Vladimir Norov, heads of the permanent bodies of the SCO, national coordinators of the member states, as well as heads and representatives of the diplomatic missions of China and Iran in Tashkent.

The signing of the Protocol was a practical step towards the implementation of the decision taken last year by the leaders of eight states at the Dushanbe SCO summit to start the procedure for admitting Iran to the membership of the Organization.

The document testifies to the readiness of the Iranian side after acquiring membership to comply with the goals and principles of the SCO Charter, international treaties and documents adopted within the Organization, to contribute to the development of friendship and mutually beneficial cooperation with member states, to increase the authority of the SCO in international and regional affairs.

The next stage of this process will be the signing of the Memorandum of Commitments on the margins of the forthcoming SCO summit in Samarkand in September this year and the fulfillment of these obligations. After that, the heads of member states will consider granting Iran the status of a SCO member state.

Deputy Minister of Foreign Affairs of the Republic of Uzbekistan Vladimir Norov in his speech drew attention to the fact that since 2005 Iran, as an observer state, has been actively participating in the activities of the SCO. The country regularly participates in meetings of the main bodies and consultations on regional security issues. In particular, the competent structures of the Islamic Republic of Iran have established and maintain working contacts with the Regional Anti-Terrorist Structure of the SCO.

“The entry of such a state as Iran expands the zone of “geographical responsibility” of the SCO, opens up new prospects for the development of regional cooperation. Our Organization is confidently moving towards broad transcontinental cooperation in the vast Eurasian space. This will undoubtedly allow us to take a fresh look at topical issues of the regional and global agenda,” the Deputy FM Vladimir Norov said.

SCO Secretary General Zhang Ming, who participated in the online ceremony, expressed gratitude to the Uzbek side presiding over the SCO for organizing this event and to all parties for the well-coordinated work on agreeing documents aimed at admitting Iran to the SCO.

The delegations speaking at the consultations positively noted the efforts made by the Uzbek side within the framework of the chairmanship in the SCO, including in terms of further strengthening the international role and authority of the Organization.

11:35
SCO member states to hold a meeting of heads of ministries and departments for physical culture and sports in Tashkent
POLITICS