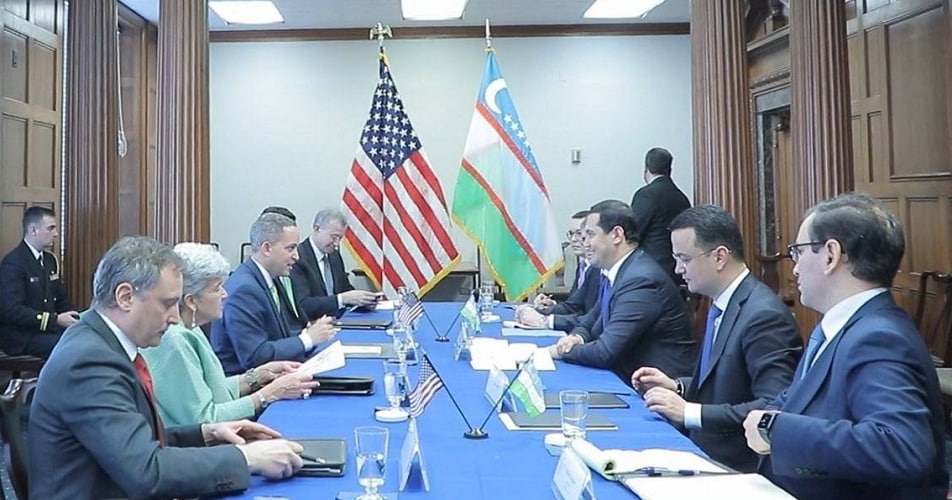 As part of the negotiations, issues of expanding mutually beneficial partnership with the World Bank and the IFC were raised and comprehensively considered.

Measures were discussed to increase and diversify the Uzbek-American trade turnover, deepen bilateral cooperation in the investment field, introduce advanced American technologies and innovations in various industries and agriculture, joint actions to attract American companies to do business in Uzbekistan, establish direct ties between representatives of business communities of the two countries, including through the organization of mutual visits of business and trade missions, as well as mechanisms for interaction within the process of Uzbekistan’s accession to the World Trade Organization.

Following the visit, a number of agreements were reached on further deepening the Uzbek-American cooperation in trade, economic, investment, innovation-technological and financial-technical areas. 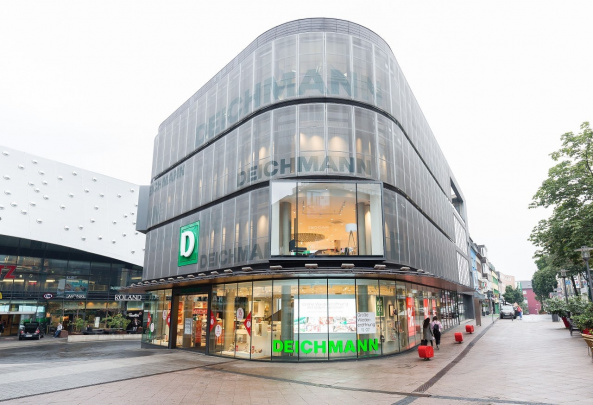 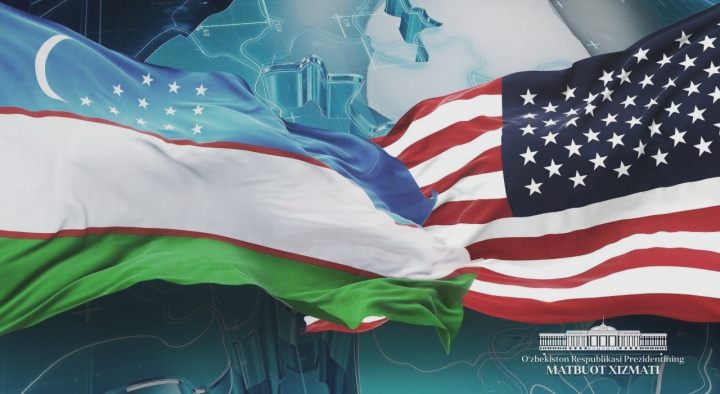 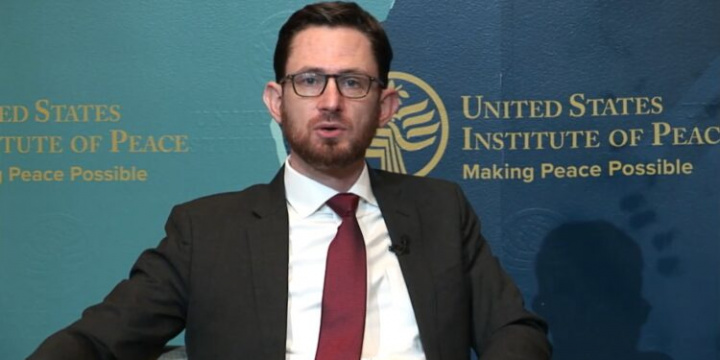