President of Uzbekistan Shavkat Mirziyoyev sent condolences to President of the People’s Republic of China Xi Jinping in connection with the crash of a passenger plane in China, the press secretary of the President Sherzod Asadov reported. 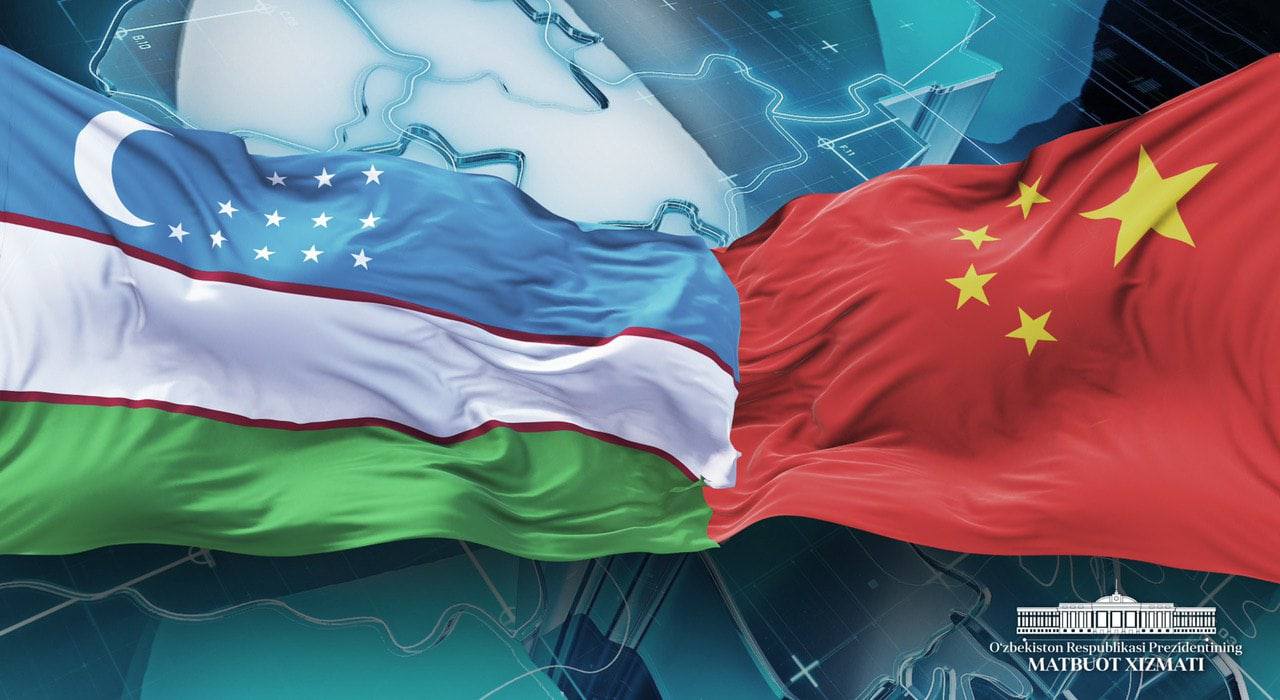 “President Shavkat Mirziyoyev expressed his condolences to President Xi Jinping in connection with the crash of a passenger plane near the city of Wuzhou in the Guangxi Zhuang Autonomous Region of China,” the report reads.

On March 21, a China Eastern Airlines Boeing 737 crashed in southern China. There were 132 passengers on board.

According to the Flightradar24 portal, the plane took off from Kunming at 13:15 local time (10:15 Tashkent time). After about 1 hour, the aircraft’s speed dropped sharply and it began to lose altitude. Then it disappeared from the radar screens.