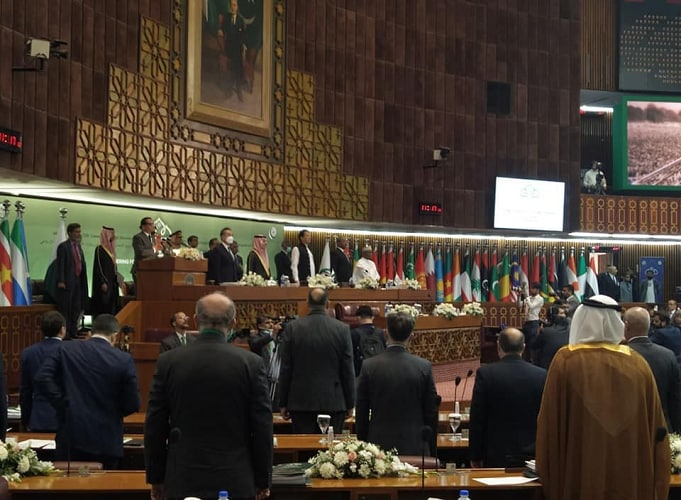 Following the meeting, the representative forum supported the adoption, along with other documents, of the following resolutions:

- “On declaring the Aral Sea region a zone of environmental innovations and technologies”;
- “On the Tashkent Conference on Regional Connectivity”.

The chairmanship of the OIC Council of Foreign Ministers passed from Niger to Pakistan. 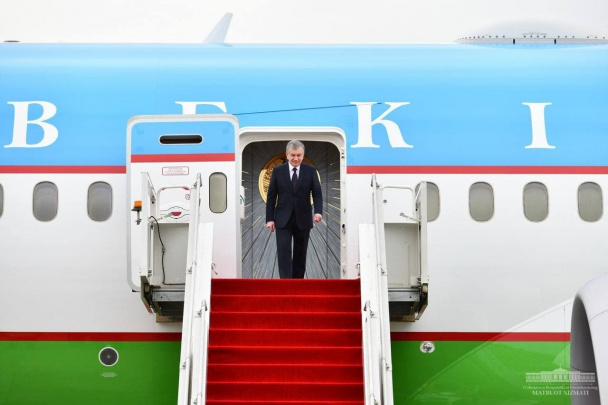 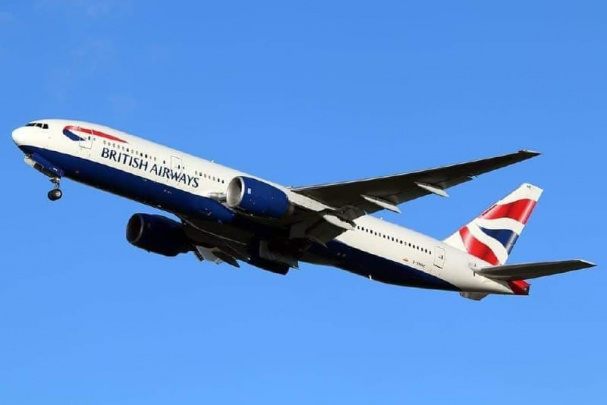 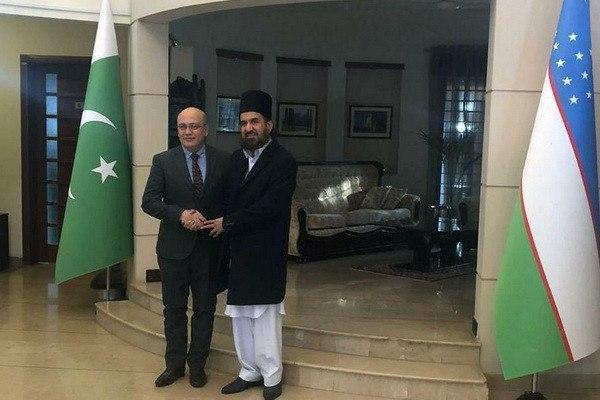 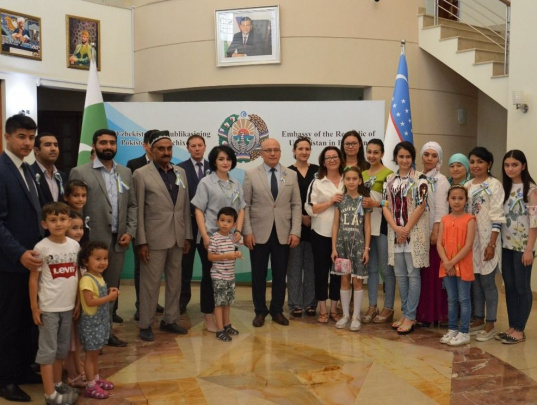