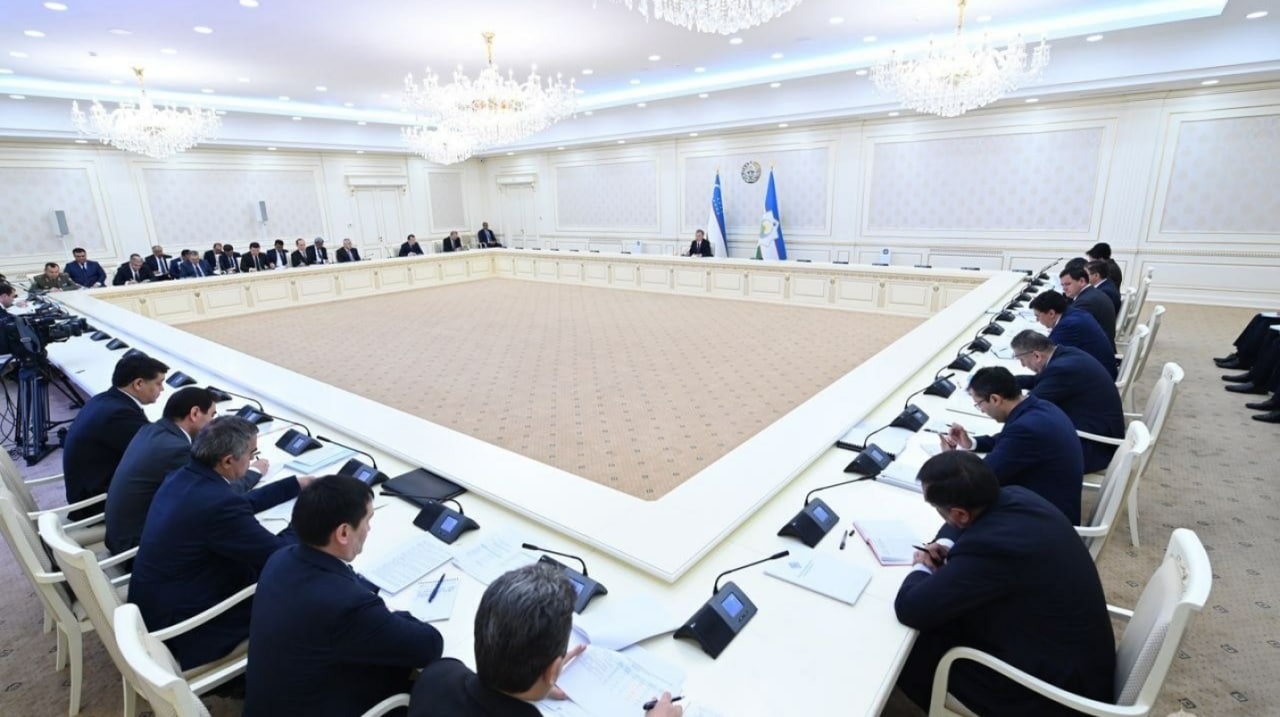 On March 31, a videoconference meeting chaired by Shavkat Mirziyoyev was held on issues of macroeconomic stability, development of regions and sectors due to the difficult situation in the world economy, improving the welfare of the population.

The head of state noted the measures taken to stabilize the foreign exchange market.

“Our people should not be overly concerned about this. We have enough reserves to prevent sharp fluctuations in the foreign exchange market,” he said.

The Central Bank has been instructed to continue to pursue a well-thought-out, heavy and prudent monetary policy.

It was noted that the Central Bank’s regional leaders meet with entrepreneurs every day to explain to them the situation in the foreign exchange market, the implementation of export-import calculations and new credit mechanisms.

International experts predict that the current difficult situation in the world economy will last a long time.

It is noted that over the past month, world prices for wheat have risen by 36%, sugar by 10% and vegetable oil by 2%.