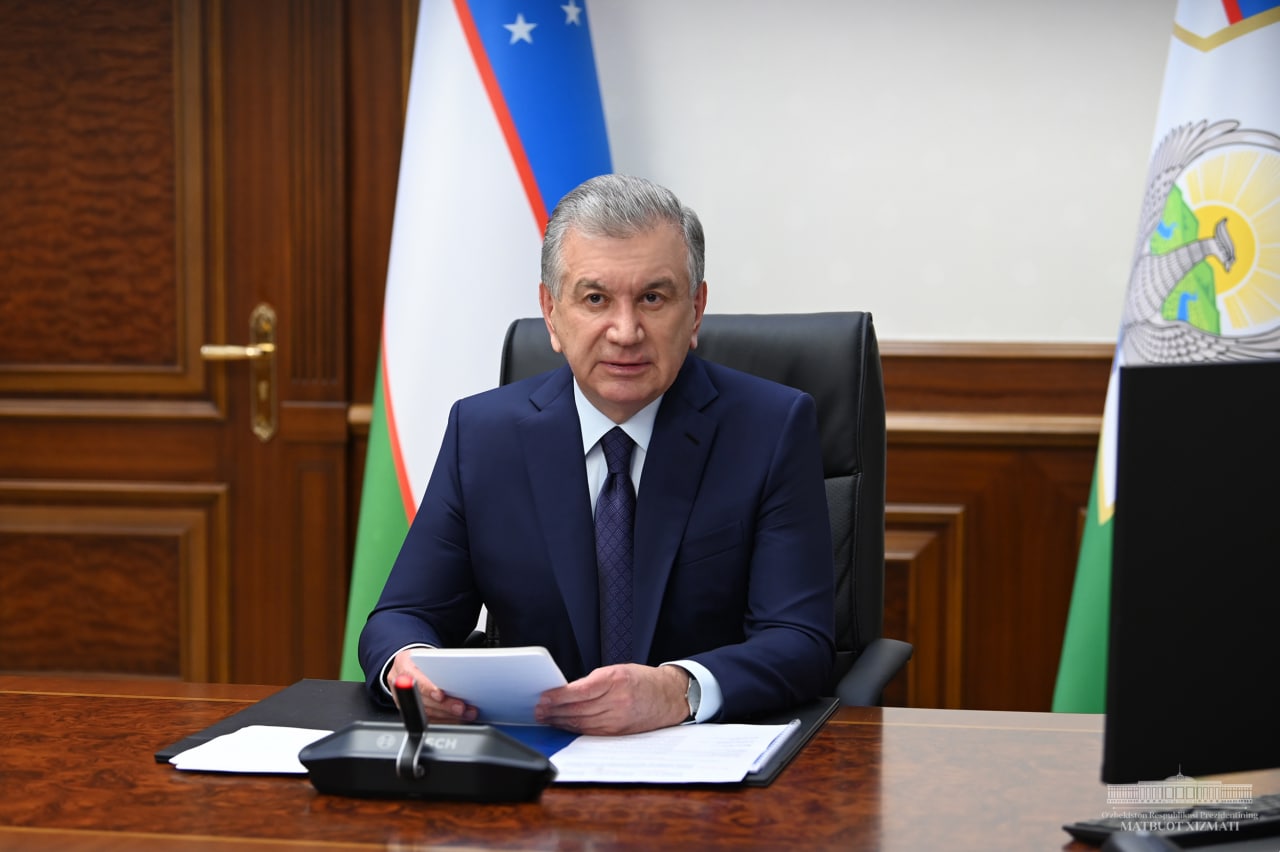 On April 14, Shavkat Mirziyoyev chaired a meeting on the tasks to be fulfilled in 2022 on the ICT development and the digital economy, the presidential press secretary Sherzod Asadov reported.

During the meeting, the President set the task to turn Uzbekistan into a regional IT center.

To do this, it is necessary to do the following:

“In the development strategy, we have set ambitious goals to make the digital economy a driver sector, to increase IT services by 2.5 times and to increase exports to $500 million. One thing needs to be clearly understood. If this sector does not develop, no other sector will move forward,” the head of state said.

However, it was noted that there are still many unresolved issues and untapped opportunities in the field. Including:

In particular, 11 projects of ministries and sectors are delayed under the “Digital Uzbekistan – 2030” program.

Today, some ministries and agencies are using outdated, unreliable and non-integrated information systems.

In addition, the work on the development of the IT sector in the regions is not in full swing. 90% of IT services are provided in Tashkent. The worst situation is in Karakalpakstan, Andijan and Surkhandarya.

At the same time, the implementation of 46 regional projects is delayed.