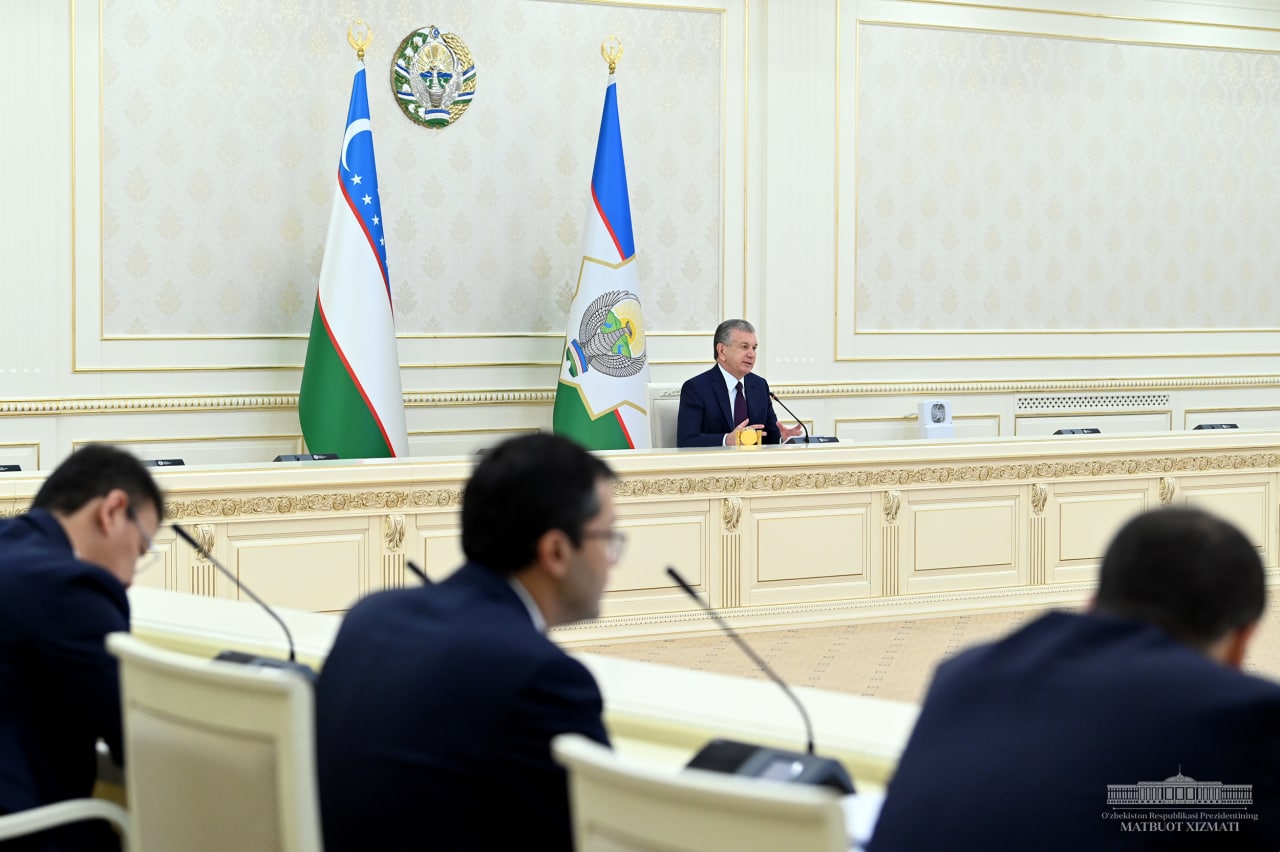 It was noted that due to the events taking place in the world, food prices in the world market are growing even faster than in the 80s of the last century.

In particular, in March, world food prices increased by 34% compared to the corresponding period in 2021. In particular, since the beginning of the year, world prices for wheat have increased by 20%, corn by 19%, feed grain by 20% and vegetable oil by 23%.

This year, due to precipitation, water reserves in the valley, Tashkent region and Samarkand have increased by 20%, but difficulties are expected with water supply in Karakalpakstan, Bukhara, Kashkadarya, Surkhandarya and Khorezm.

A doubling of prices for mineral fertilizers and fuel on the world market will certainly affect the cost and financial condition of the products of clusters, farmers and agrarians.

The meeting noted the need to efficiently use available land resources, grow 7.7 million tons of wheat and 23 million tons of fruits and vegetables in 2022, and ensure exports in the amount of $1.5 billion.

More than 300,000 hectares of newly developed land must be used effectively to increase food production.

“To date, 80 thousand hectares of cotton and grain fields have been reduced and transferred to 254 thousand people on the basis of an open competition.

This means an additional 500 hectares of cultivated land in each district for food production.

Life itself shows that we started this reform on time and correctly. Therefore, these lands should be the base only for growing food,” the President said. 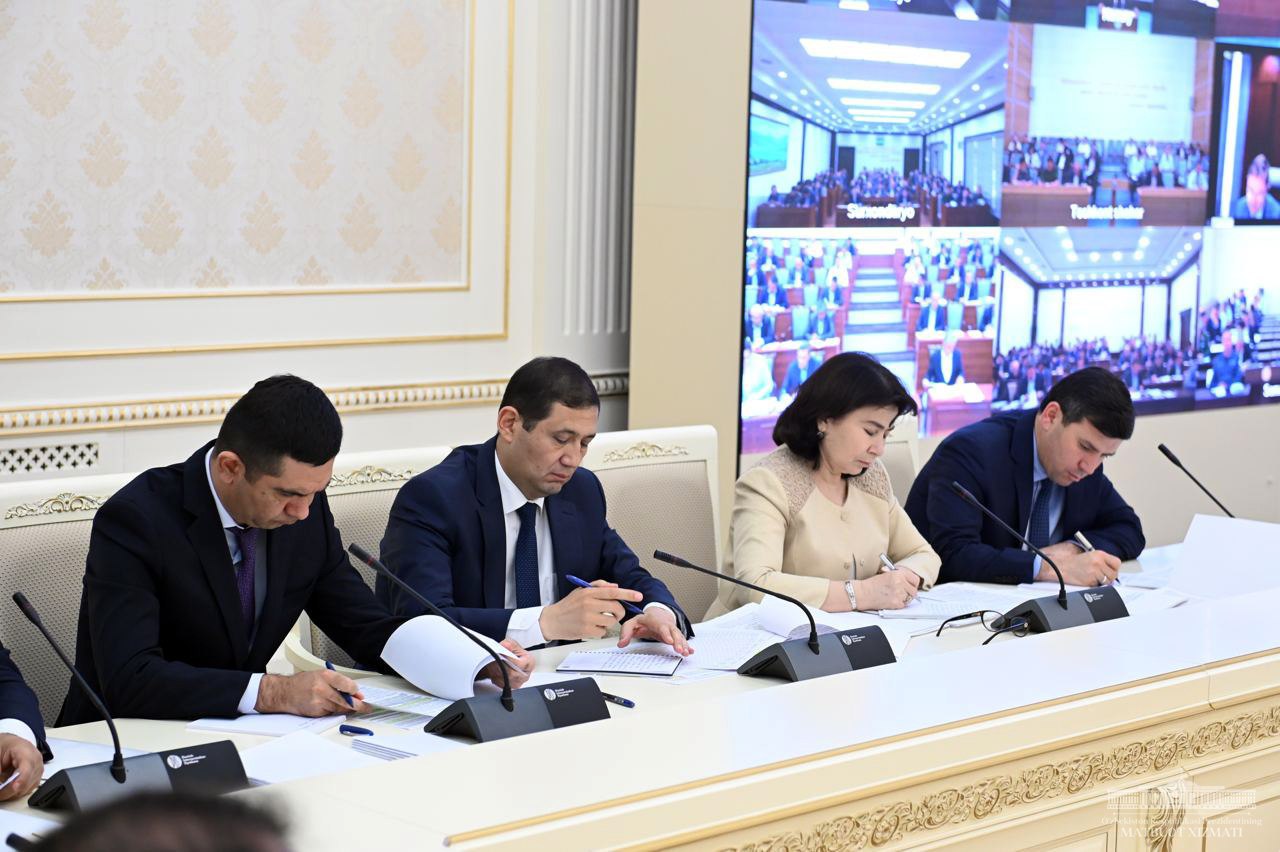 Officials are instructed within two weeks to:

•  hold field fairs with the delivery of productive varieties of seeds;
•  organize sowing crops on the principle of “one circuit – one product”;
•  accelerate the conclusion of contracts for guaranteed purchase of products.

It was also noted that more than 100 thousand hectares of land around the new reservoirs should be planted with appropriate crops, attracting entrepreneurs and helping to create infrastructure.

Khokims of the regions were instructed within a month to:

•  map new lands around water bodies on its territory;
•  delineate lands and design of irrigation networks for them;
•  prepare packages of projects to attract investors who are ready to plant food and fodder crops in these territories.

The meeting noted that the restoration of degraded lands is also an additional opportunity for food production.

“However, it cannot be said that the situation is satisfactory in all regions. Andijan, Bukhara, Namangan, Samarkand, Surkhandarya, Syrdarya and Khorezm are lagging behind,” the President said.

The Ministry of Agriculture, together with the khokimiyats, was instructed to begin work on the development of 135,000 hectares of land taken out of circulation and the placement of food crops on them within a week.

170 billion soums will be allocated from the republican budget for the implementation of these measures.

Regarding the issue of effective use of household plots, the President said that 600 experienced farmers from Fergana, Namangan, Andijan and Samarkand regions left for Karakalpakstan, Bukhara, Kashkadarya, Navoi, Syrdarya, Khorezm and Tashkent regions to train the population of 1.5 thousand mahallas in the correct sowing.

The task was set to introduce this experience in another 2,500 mahallas of the country.