During 2021, the Representative of Oliy Majlis for Human Rights (Ombudsman) and public groups under him conducted 177 monitoring visits to places of detention of persons with disabilities. This number was 76 in 2020, Fatima Madrakhimova, head of the Ombudsman’s information service, said at the AIMC briefing.

Disciplinary action was taken by the relevant authorities against a number of staff members for shortcomings identified during monitoring visits.

During the reporting year, the Ombudsman received 6,104 complaints from detainees, their close relatives and lawyers. Of these, 2,119 were appeals from persons directly detained in closed institutions.

Based on the Ombudsman’s appeal on complaints received during the inquiry and preliminary investigation, in accordance with a study conducted by the Prosecutor General’s Office, 32 decisions to refuse to initiate criminal proceedings were found to have been made prematurely and revoked. In 16 cases, a service check was launched into the actions of the guilty officers.

On appeals from convicts regarding family support, various economic and social assistance was provided to the families of 11 convicts by the relevant authorities. The Penitentiary Department also transferred 13 convicts to penitentiaries in areas close to their place of residence at the Ombudsman’s request.

Earlier, it was reported that a bill was submitted for public discussion, which states that any work performed during the period of serving a sentence in penitentiary institutions can be included in the length of service, if the social tax is paid for this work. 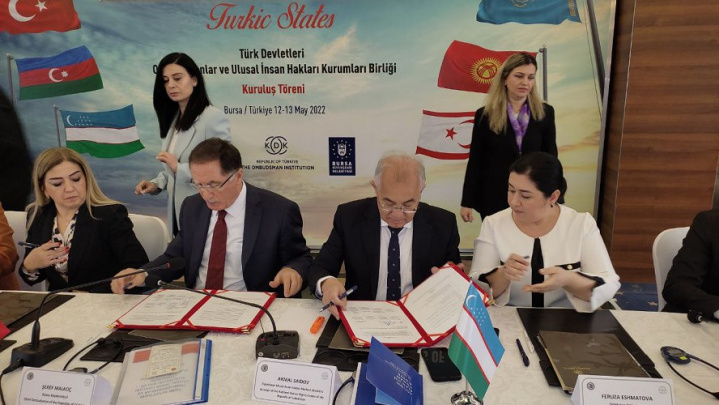 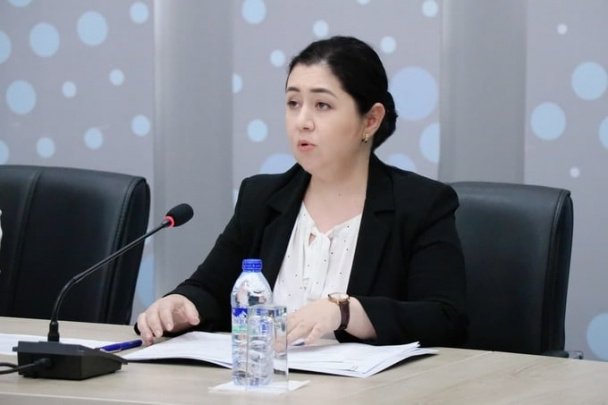 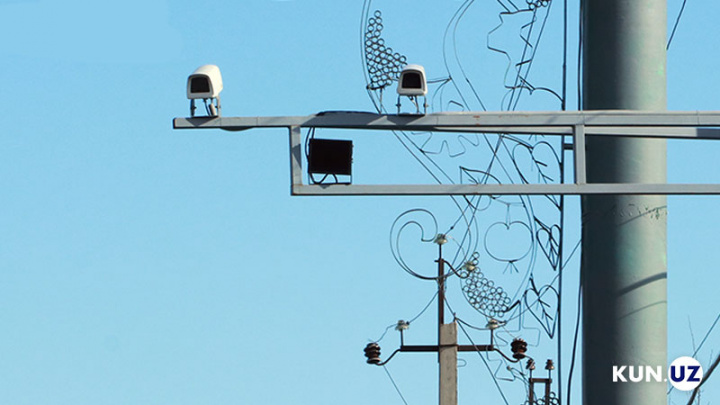 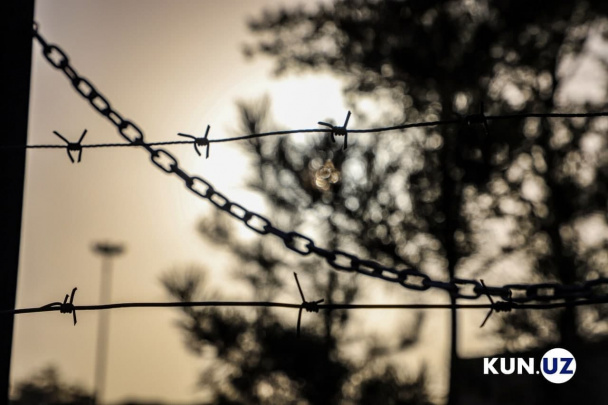