On May 6, President Shavkat Mirziyoyev held a meeting on the development of the electrical industry. 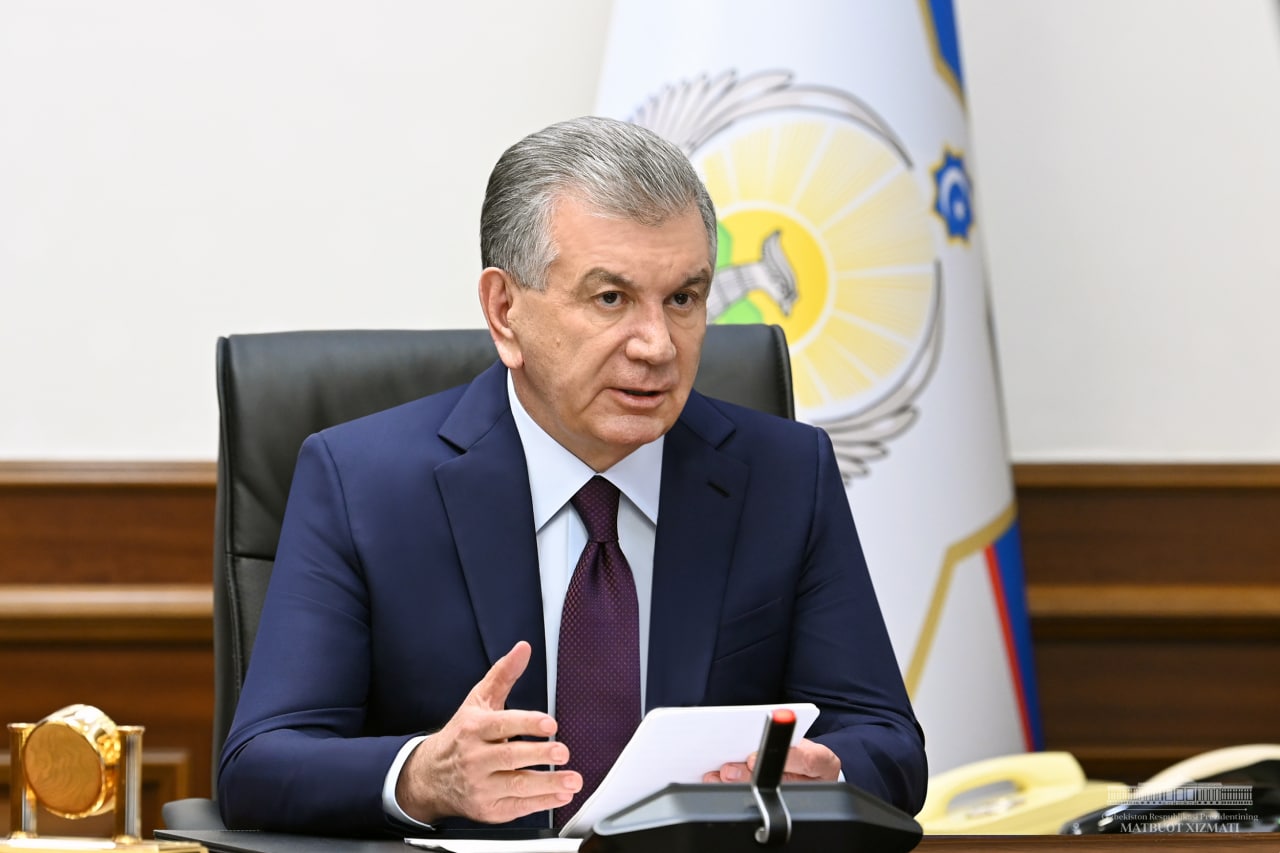 According to the press service of the head of state, over the past five years, $465 million have been invested in the industry and 163 new projects have been launched. Production increased 4 times, export – 3 times. Most importantly, the number of jobs has doubled to 32,000. However, there are many untapped opportunities in the field. The development strategy of the new Uzbekistan sets the goal of doubling the production of electrical products and tripling exports by 2026.

Important tasks in this direction were discussed at the meeting. In particular, this year it is planned to launch 86 projects worth $250 million. The head of state stressed the need to study the needs of the population and the composition of imports, the production of relevant products, and the formation of new projects in the regions.

New deposits are being discovered in Uzbekistan, copper reserves are expanding. According to calculations, copper production will double in the coming years. In accordance with this, capacities for processing 90 thousand tons of copper will be created in the new copper cluster in the Akhangaran district as part of 12 projects worth $168 million. The enterprises participating in this cluster will be given the opportunity to purchase copper under long-term contracts at a discount to exchange prices. The President gave instructions on the organizational and financial aspects of the work of this cluster.

As you know, alternative energy is developing in the country. New projects in this area require components worth at least $1 billion. With this in mind, it is necessary to expand the localization of components, it was noted at the meeting. The task was set to develop a special program for the installation of water heating systems in social institutions and street lighting based on alternative energy sources. The industry has a large export potential. Thus, neighboring countries annually purchase electrical products worth billions of dollars. However, the share of goods produced in Uzbekistan in their imports is small.

It was noted that the industry’s exports could be increased to $700 million this year and up to $1 billion next year. To this end, it was instructed to establish a processing system in the customs territory using the example of household appliances. To introduce innovations in the industry and expand exports, it is planned to allocate 20 billion soums to the electrotechnical fund. Responsible departments were pointed out the importance of preventing low-quality products from entering the domestic market, as well as introducing a labeling system for household appliances.

Instructions were given on organizing a design and engineering center at the Uzeltekhsanoat Association, as well as research and development centers based on the Elektroapparat, Technopark, Artel and Uzkabel enterprises, attracting qualified foreign and local specialists. The meeting touched upon the issues of personnel training. In the next three years, the industry will need 4,000 specialists with higher education and 14,000 workers with secondary education.

The Ministry of Higher and Secondary Specialized Education was instructed to review and improve educational programs in electrical engineering. It was decided to assign the Tashkent Radio Engineering College, Samarkand and Chirchik Service Colleges, and the Fergana Electrotechnical College to the Uzeltekhsanoat Association.