In his speech in Nukus, President Shavkat Mirziyoyev reacted to the incident which involved people running a riot in the center of the city and tried to cause disorder. He called on citizens to unite and not give in to various malicious calls. 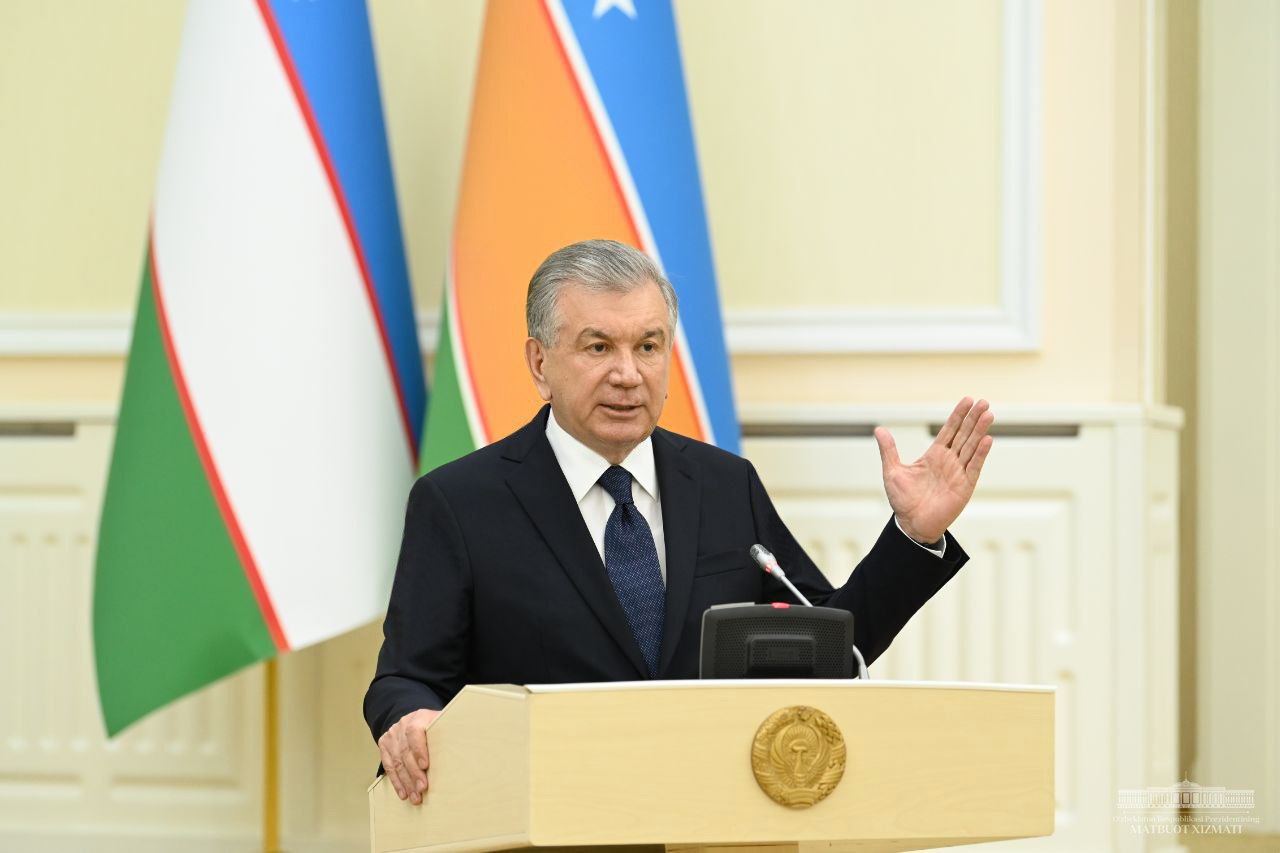 “We will build New Uzbekistan, New Karakalpakstan together! All our reforms and discussions in this area must be carried out on the basis of democracy and legal criteria.

Currently, strict measures are taken within the law against people who try to violate peace, order and public safety.

We have all means and forces to ensure the rule of law. Punishment for crime is inevitable.

In the current situation, I call on all our compatriots to show solidarity, act wisely, not to indulge in various biased calls and actions.

I believe in intelligence and wisdom of the noble and tolerant Karakalpak people,” the President said. 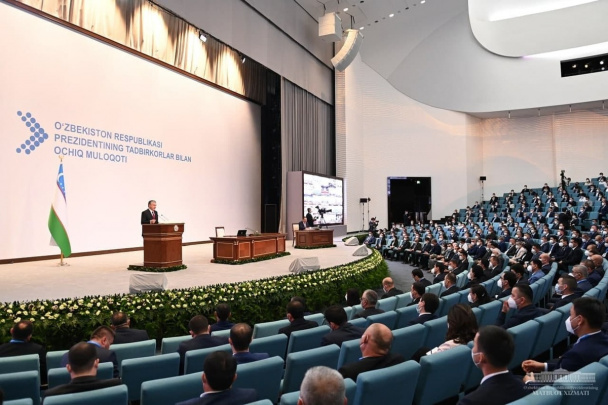 15:23
President Mirziyoyev to hold traditionally an open dialogue with entrepreneurs on August 20
SPORT 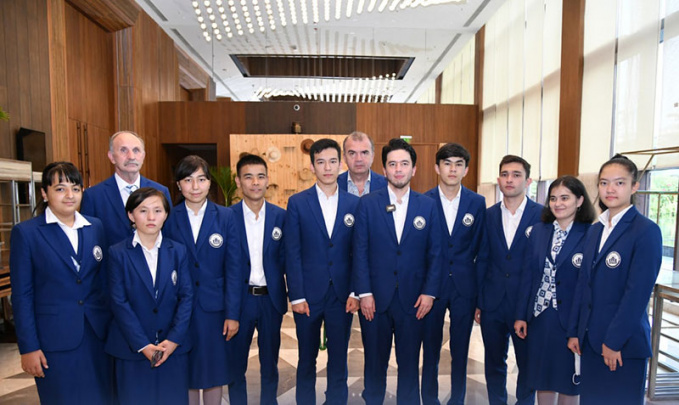 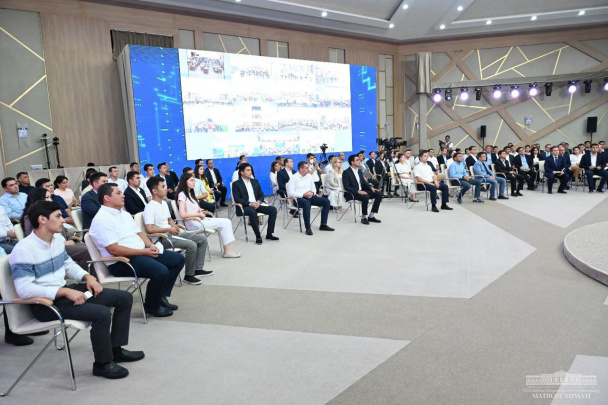 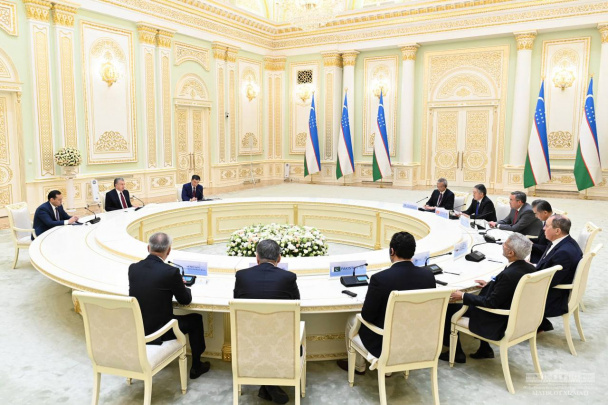