The Prosecutor General’s Office is conducting an investigation of the criminal case initiated under Article 159, Part 4 of the Criminal Code of Uzbekistan in connection with the mass riots in the Republic of Karakalpakstan. 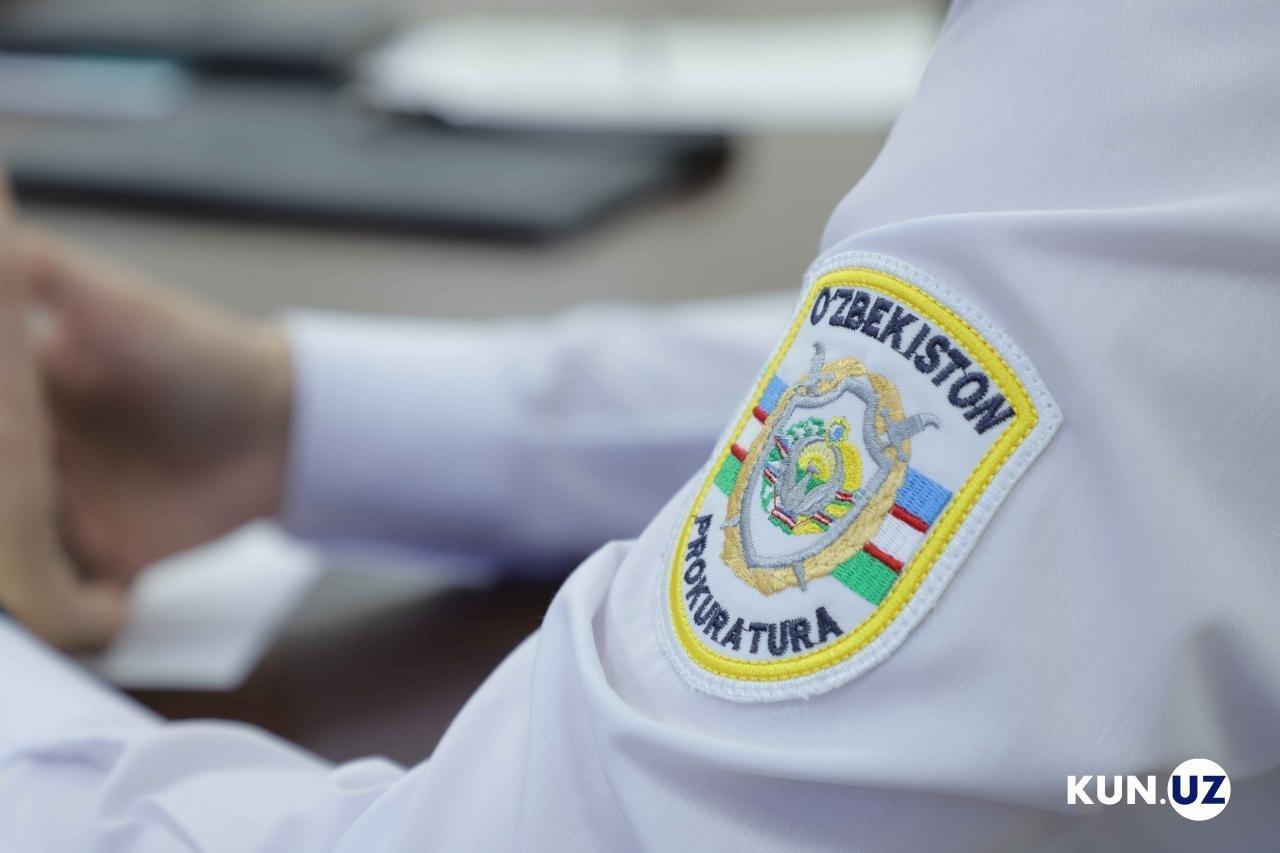 The PGO investigative team is responsible for determining all the circumstances of the incidents, carrying out investigations impartially and in strict compliance with the law.

Reportedly, 14 people were arrested during investigations in accordance with Article 227 of the Criminal Procedure Code. In particular, Tajimuratov D.M. and Turdanov A.T. were charged with the relevant articles of the Criminal Code. A preventive measure in the form of detention was applied against them by the court’s decision.

Kallykhanova L.O.’s actions revealed signs of a crime of public safety. She was involved as a suspect in the criminal case and detained in procedural order.

Respect for the dignity of the citizens involved in the investigation is fully ensured, says the PGO.

According to the prosecutor’s office, suspects and accused persons are fully guaranteed the right to defense, “all the conditions stipulated by the law are provided in the places of detention.” 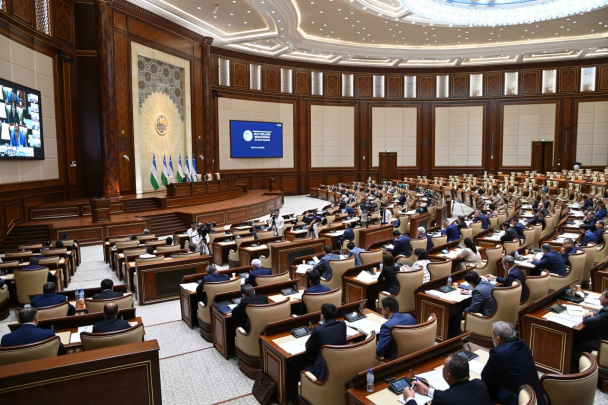 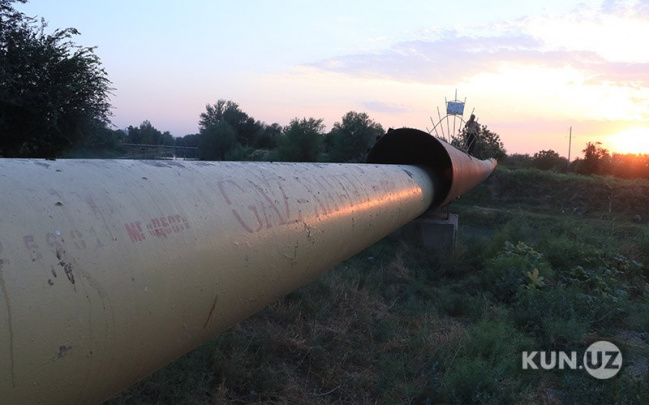 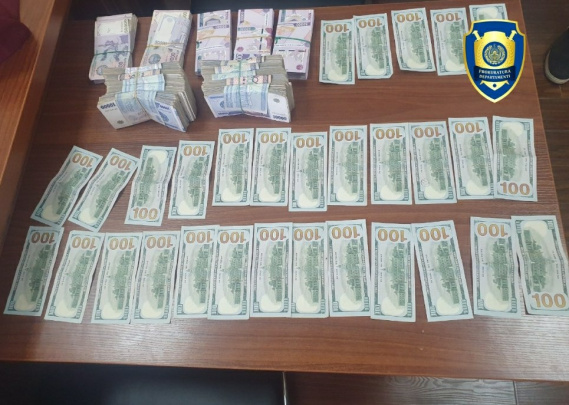 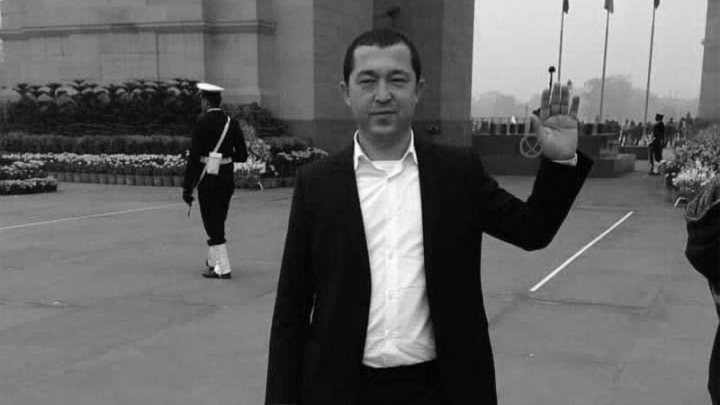