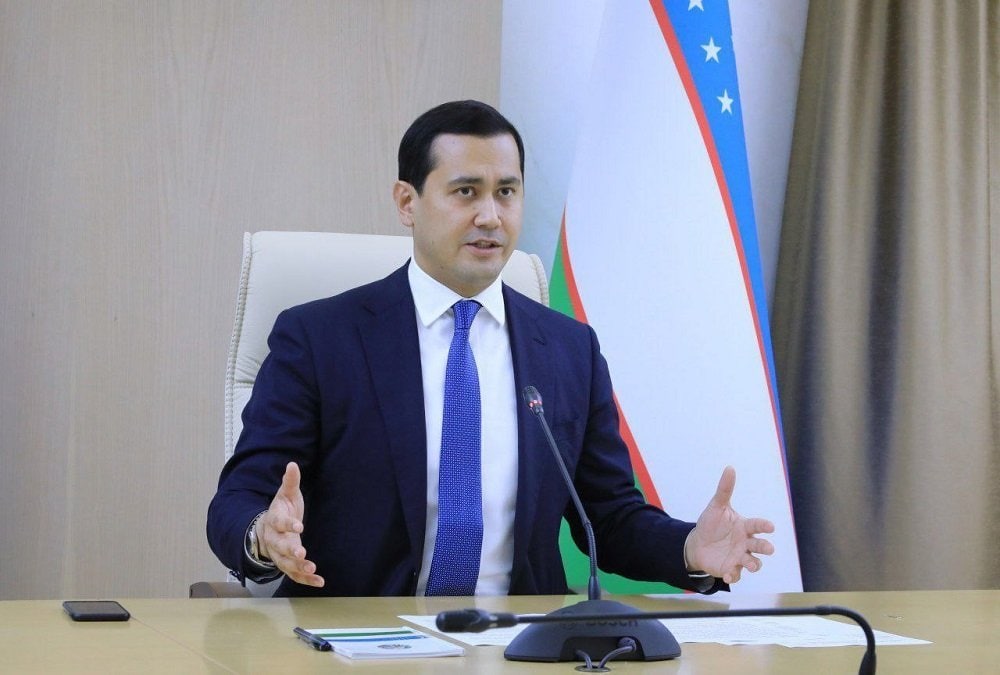 The head of the presidential administration, Sardor Umurzakov, held a meeting with the participation of governors, heads of industries and sectors.

According to sources in the government, at the meeting held in a critical spirit, the tasks set by the President on the agro-industrial complex were not being solved, and the issues of ensuring executive discipline were considered.

Governors and other leaders have been warned that they should not interfere in the work of clusters, should not exert administrative pressure, but should focus their primary attention on preventing forced labor, reducing poverty, improving living conditions and infrastructure in mahallas, supporting entrepreneurship, especially small and family businesses, and solving problems that afflict people.

It should be recalled that this week Kun.uz published two materials about the ongoing administrative interventions in the agricultural sector. 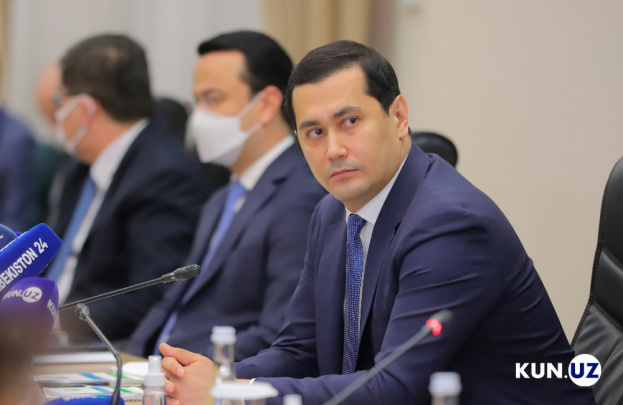 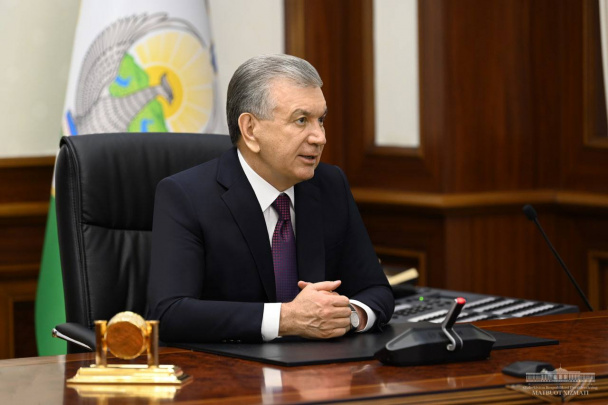 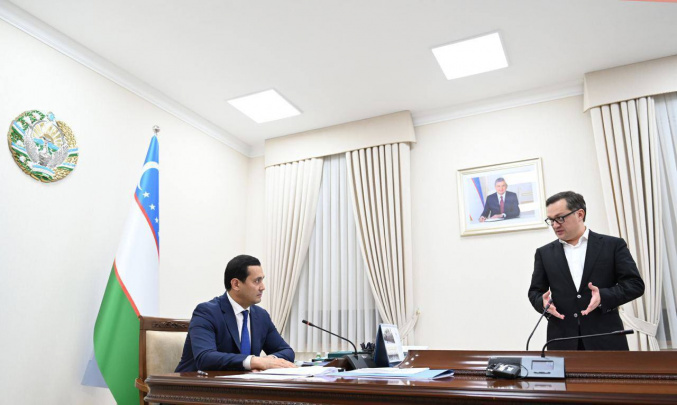 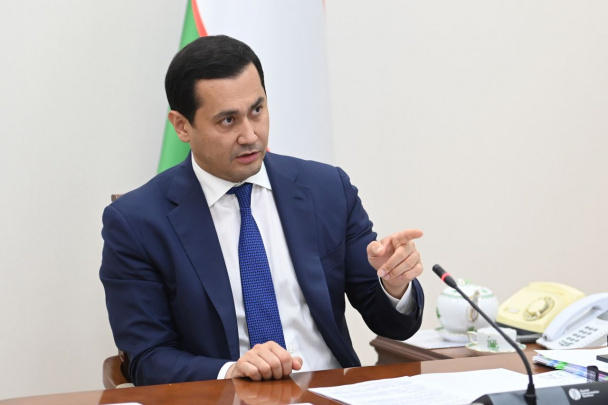 14:41 / 02.11.2022
“If the school is not maintained immediately, the khokimiyat building will be vacated for the children” – Umurzakov sharply criticizes the fact that pupils are being educated in a home school in Shurchi district
Top