Documents of Uzbeks working in St. Petersburg were returned. 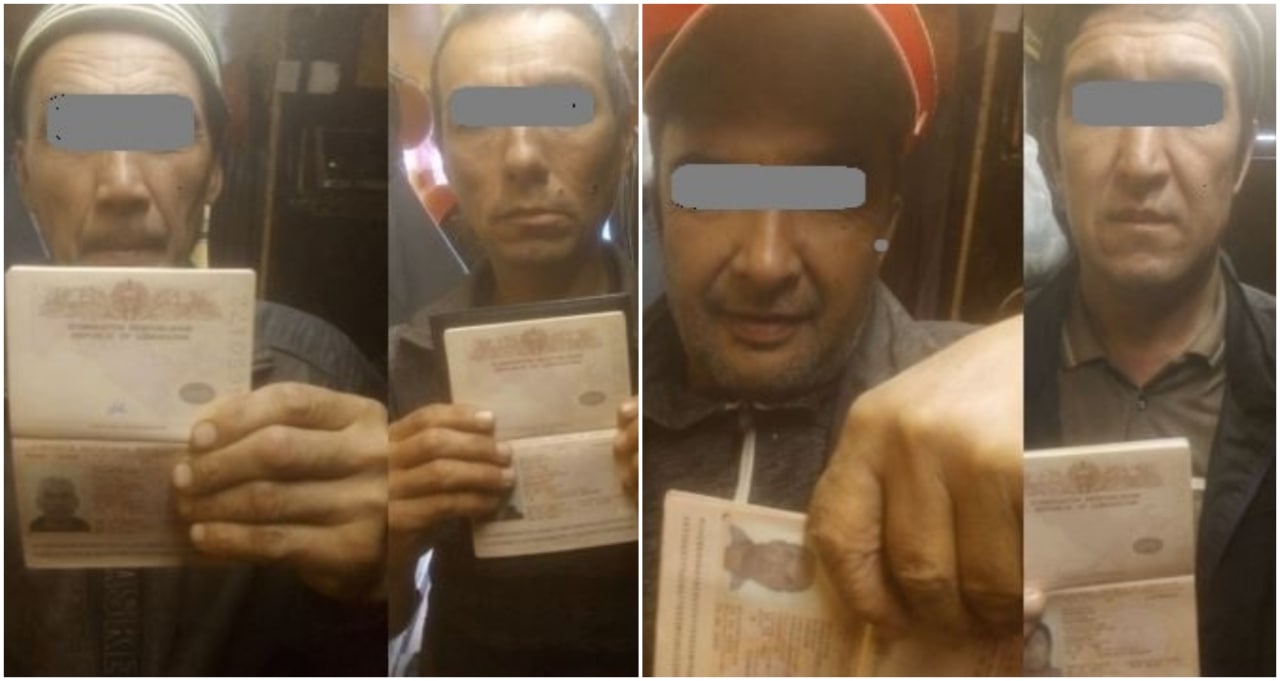 The representative of the Foreign Labor Migration Agency in St. Petersburg was contacted about the fact that citizens of Uzbekistan temporarily working in the construction facilities were took away their passports by the employer.

In order to clarify the problem, a conversation was held with the employer, he was warned that he would be held accountable based on the current legislation of Russia, and the passports of migrants were returned to their owners.

It is said that the citizens were told not to violate the laws of Russia and Uzbekistan, not to participate in public demonstrations and not to believe in various promises.

Before that, citizens whose passports were confiscated in Kazakhstan were returned the documents and their monthly salaries were paid. 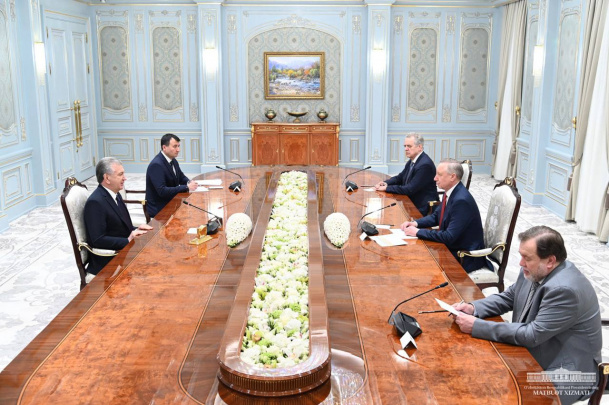 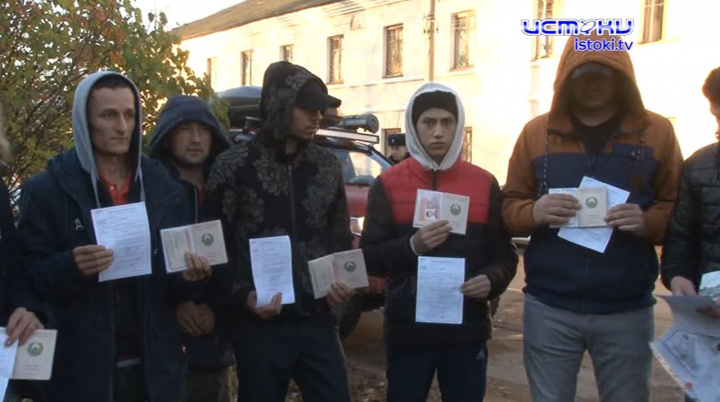 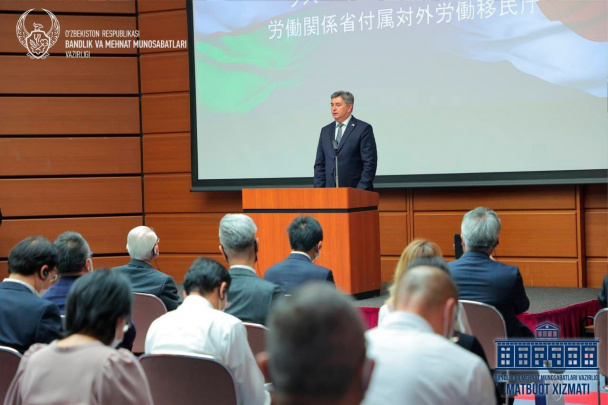 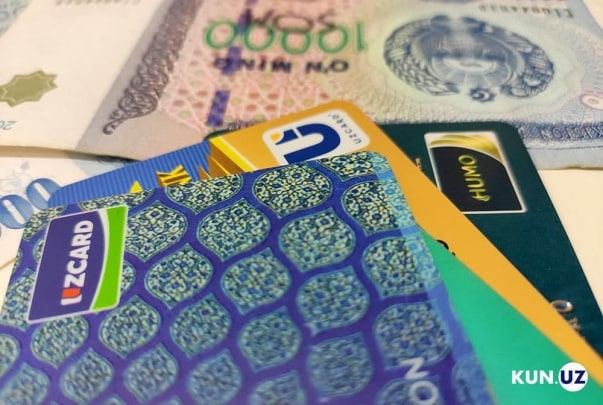