Cameras can record violations such as not adhering to the road lines, speeding, using a cell phone, not using a seat belt. 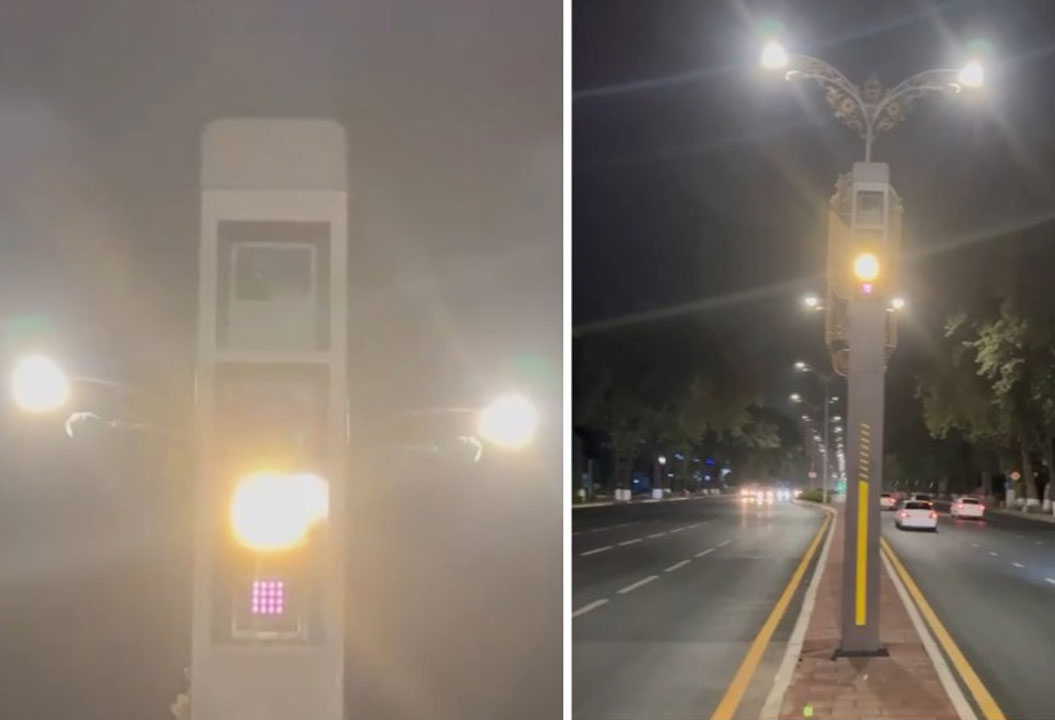 According to the capital’s Traffic Safety Department, at present, intelligent photo-video recording cameras belonging to this enterprise have the ability to record non-observance of road lines, speeding, use of mobile phone, non-use of seat belt and other violations.

If the device testing is successful, it may appear on the most problematic sections of the capital’s roads.

The Traffic Safety Department of Tashkent city advised all road users to follow the established rules. 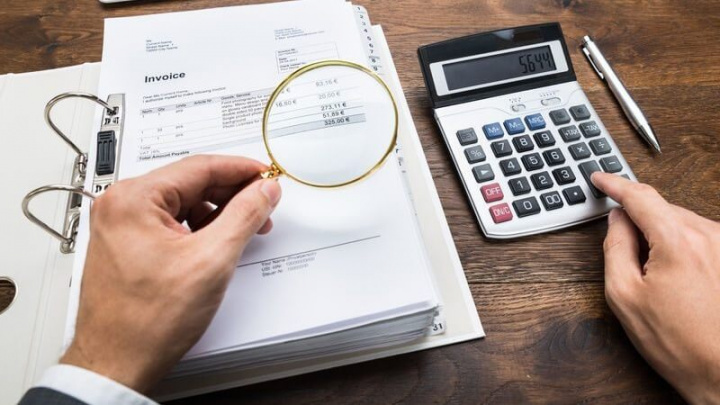 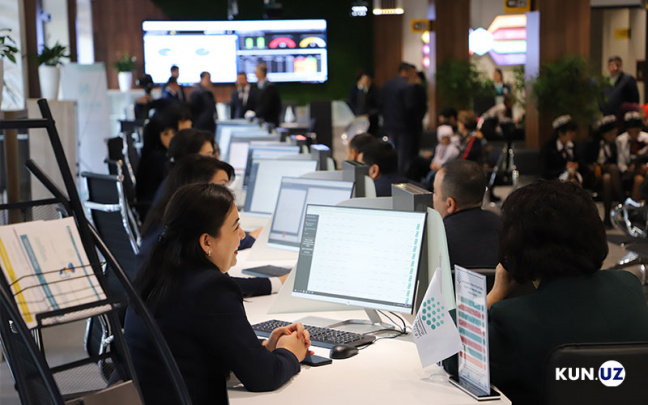 13:47 / 10.10.2022
Ministries and departments with largest number of violations of the law in provision of public services announced
POLITICS 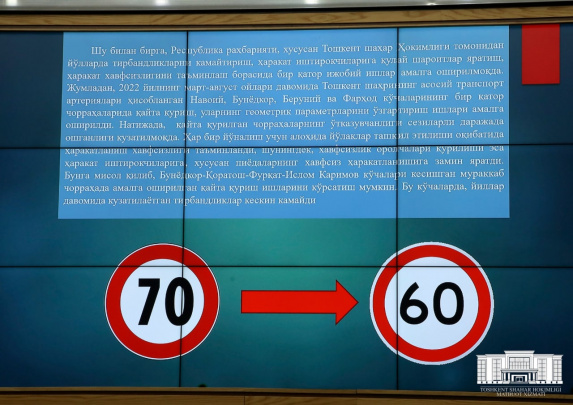 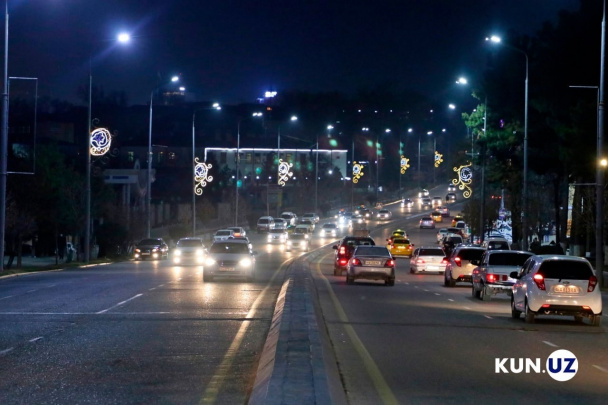