An Uzbek journalist living in Britain told how every time he comes to Tashkent, he feels how polluted the city’s air is. A hydrometeorologist confirmed this and gave an example: he said that on the morning of October 2, the capital’s air was too dirty to breathe for a while. 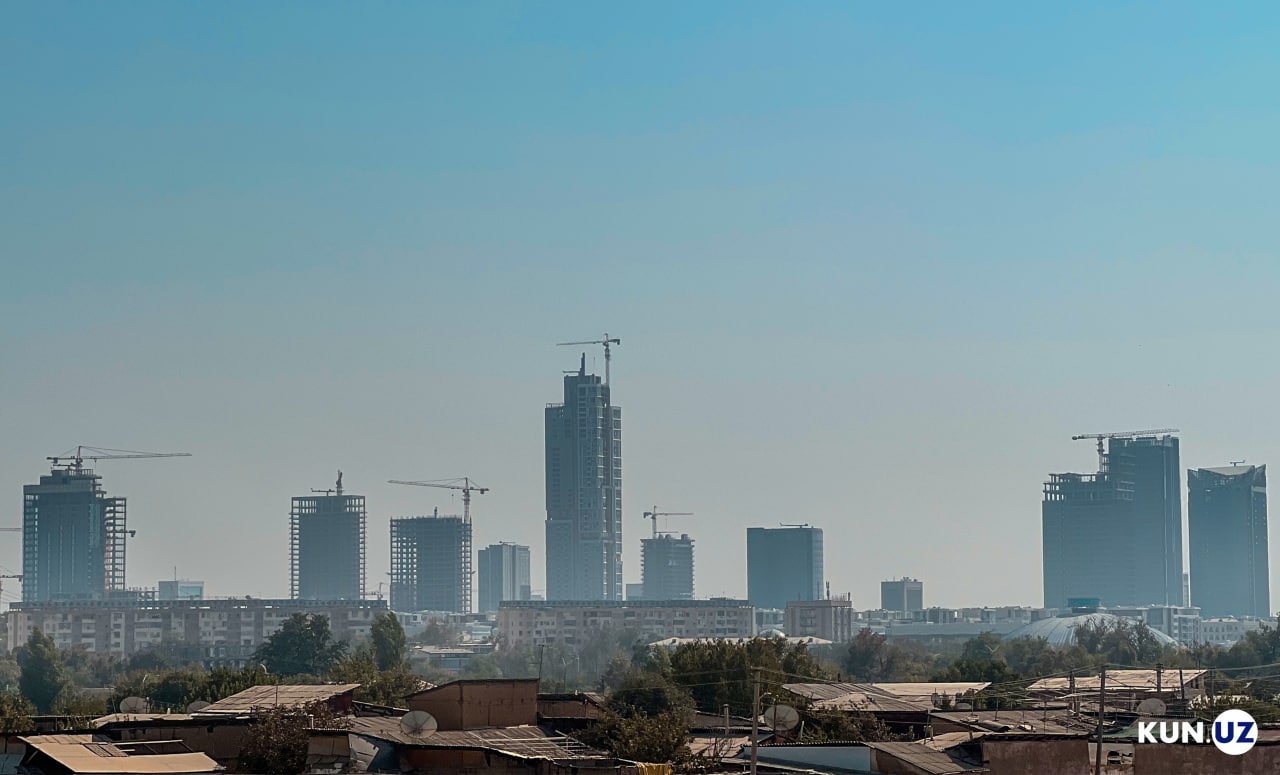 BBC Uzbek service journalist Ibrat Safo, who arrived in Uzbekistan yesterday, expressed concern that the weather in Tashkent will become uninhabitable in 2-3 years.

“Changes are more noticeable to a person like me, because I only come twice a year. The air is so dirty that the poison in the air is visible even in brown. You feel it in your respiratory tract and taste buds. Dust from construction sites mixes with carbon dioxide, nitrogen oxide and methane from machinery and damages your lungs. I felt the same air when I went to Delhi. Even in densely populated areas such as in Chilanzar, multi-storey residences are being built everywhere. When I get tired of the traffic jam, I get on the subway, and the subway cars, which used to be comfortable during the day, are full of people.

There are no people who care about our living environment. Yesterday, I saw a man driving a two-ton Bentley. But whether you are in a Bentley, or you live in a mansion, if you are in this city, your lungs have become a garbage dump. The risk of your children getting sick is very high. You cannot create a vacuum. This toxic air causes not only lung diseases or cancer, but also causes heart and blood diseases, blood clots in the veins, and brain hemorrhage,” the journalist wrote on his Facebook page.

Erkin Abdulahadov, an employee of Uzhydromet confirmed that the air of Tashkent is sometimes so polluted that it is impossible to breathe.

“Yes, although the air of the capital city is not constant, but from time to time you are worried that it becomes unbreathable. Sometimes the effect of very dense traffic is also visible in the Uzhydromet data of stationary posts. For example, on October 2, at 07:00 in the early morning, the air of the capital became unbreathable for a while. The main source was seen in the dramatic increase in carbon dioxide. At that time, the fine dispersed particle PM-2.5 also exceeded the norm.

It is known to doctors that the presence of fine dispersed PM-2.5 particles, which are 40 times smaller than a hair fiber, is more than the norm in the air. When people breathe, they hit the lung tissue without any obstacles and reach the heart directly through the blood. And it is clear as day that this is a very dangerous process for human health,” the expert writes.

He emphasized that the weather conditions in the capital and future forecasts are not encouraging.

Many users of the social network supported the above ideas.

“I often write about it. New buildings are also being built in the protected areas between the high-rise buildings. Tashkent has become an uninhabitable city. A category that says “I am the absolute owner of the city” has appeared. They don’t care about ecology or architecture,” one user commented.

“It has been a long time since prosperity left Tashkent. Too many cars, unplanned buildings, wildly cutting trees have completely changed the appearance of the capital. I don’t recognize the city where I was born and grew up and spent my best years. In order to preserve Tashkent, it is necessary to stop all constructions, to move them out of the city, to create more green areas. At the moment, Tashkent has become one of the cities with the most polluted air in the world - this is extremely sad,” he says.

According to the State Ecology Committee data, 1 million 295 thousand tons (58.8%) of the total emissions into the atmosphere during the 9 months of 2022 are accounted for by vehicles and 909 thousand tons (41.2%) by industry and production enterprises. 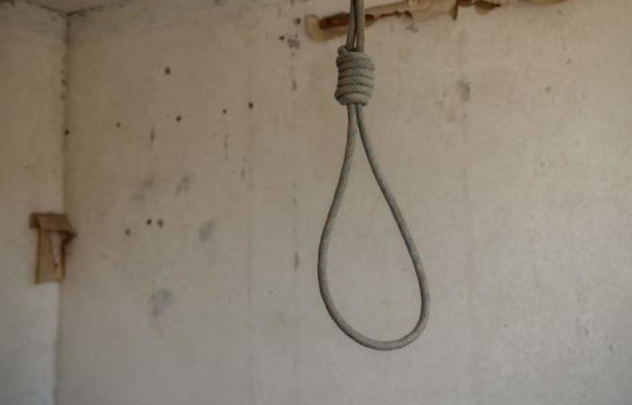 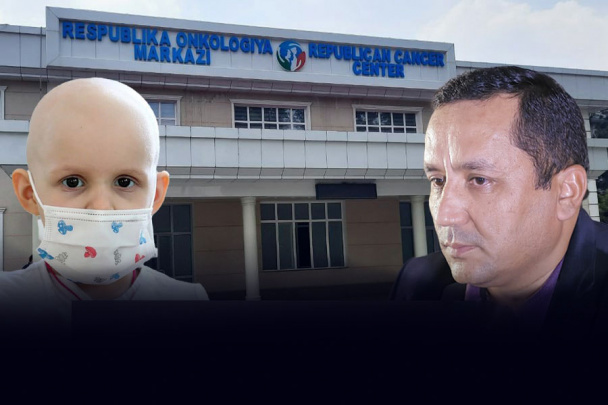 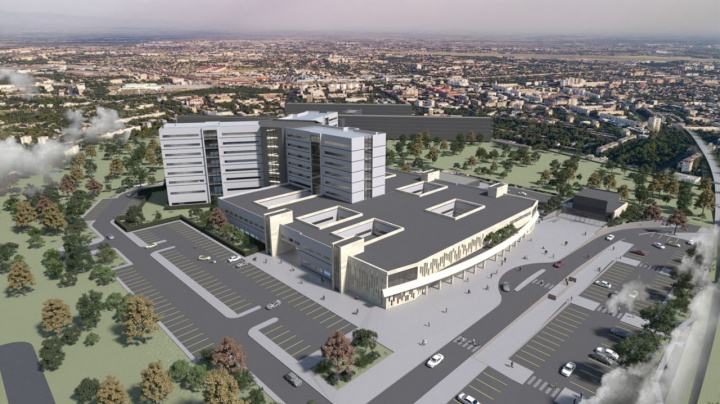 16:02 / 26.11.2022
Deputy Minister: Construction of the oncology complex has been entrusted to Mimar Group with a closed decision
BUSINESS 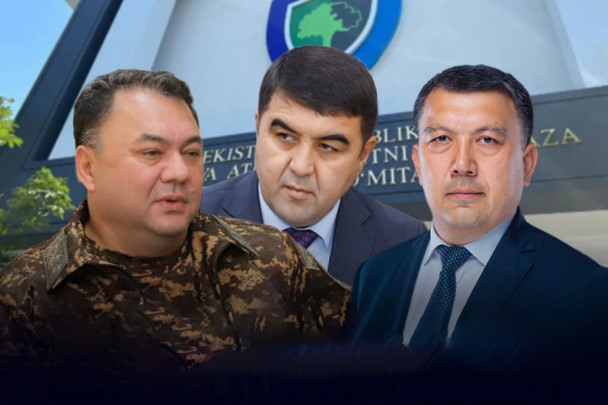 09:21 / 26.11.2022
Ecological Committee not paying a businesswoman for installed elevator and expensive lavatory
Top