Excluding Google, YouTube and Facebook, Kun.uz is the most visited website in Uzbekistan, Hostinger said following a thorough study. Analysts have drawn attention to the fact that Uzbekistan is one of the few countries to have a top website with the local country code domain extension. 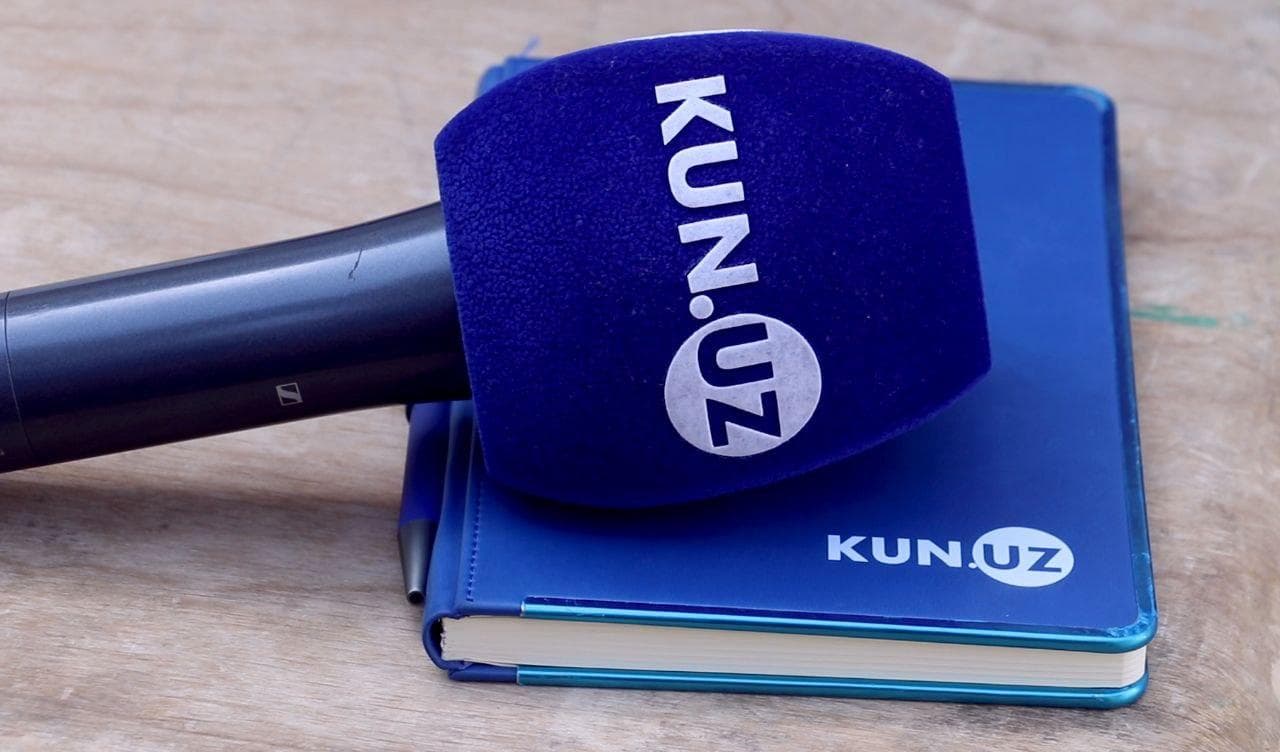 Hostinger has published a report on the most visited websites in each country of the world.

According to the results of the analysis, excluding the above three networks, Kun.uz is the most visited site in Uzbekistan.

The authors of the ranking drew attention to the fact that only two countries in the Middle East and Central Asia region - Israel and Uzbekistan - have a top website with the local country code domain extension.

“Uzbekistan’s popular media outlet Kun.uz is the country’s most visited. The news source is respected for its integrity in dealing with government pressure to put a positive slant on national stories,” the authors of the study said.

It is noted that among the sites related to banking and finance, Uzbeks follow Bank.uz the most.

As it turns out, Mail.ru is the most popular site in Kazakhstan and Tajikistan. Kyrgyzstan and Afghanistan use Wikipedia online encyclopedia the most.

People in Russia use the social network “Vkontakte” more than any other website, and in the United States, the online store Amazon tops the list. The British prefer the BBC to other sites.

Hostinger has also prepared a separate infographic on social media. According to it, Kun.uz is the most popular online publication in Uzbekistan, while RIA Novosti is favored in Kazakhstan and Kyrgyzstan, and Gazeta.ru in Tajikistan.

It was also noted that BBC is the main news site in 12 countries of the world. According to another conclusion, excluding search engines, social networks and YouTube, the most popular site in the world is Wikipedia, the online encyclopedia ranked first in 43 countries.

Hostinger is an international hosting provider based in Lithuania, with data centers in 7 countries around the world. Service analysts have prepared the above reports based on the data of SEMRUSH, an international database engaged in online marketing. 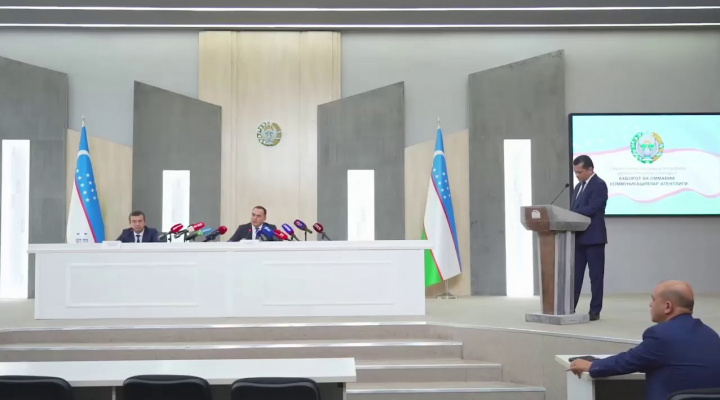 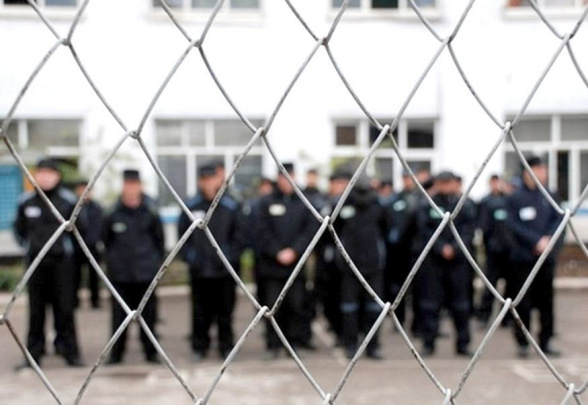 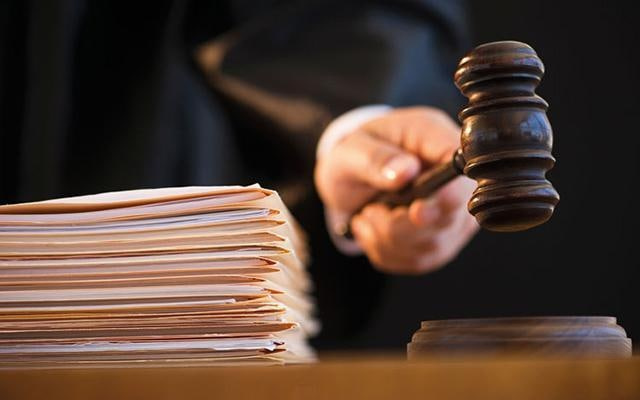 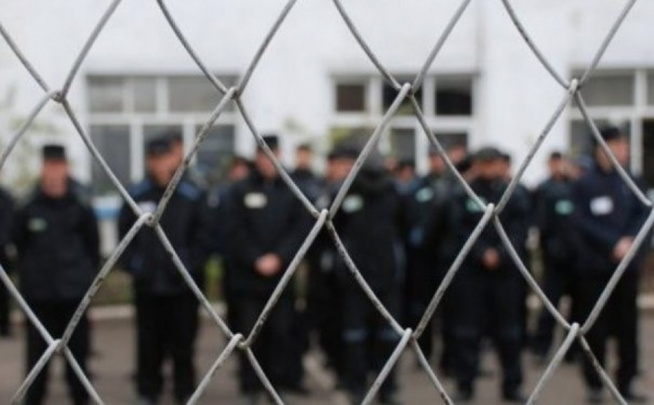