The State Statistics Committee published data on the average daily passenger traffic of the capital's subway. 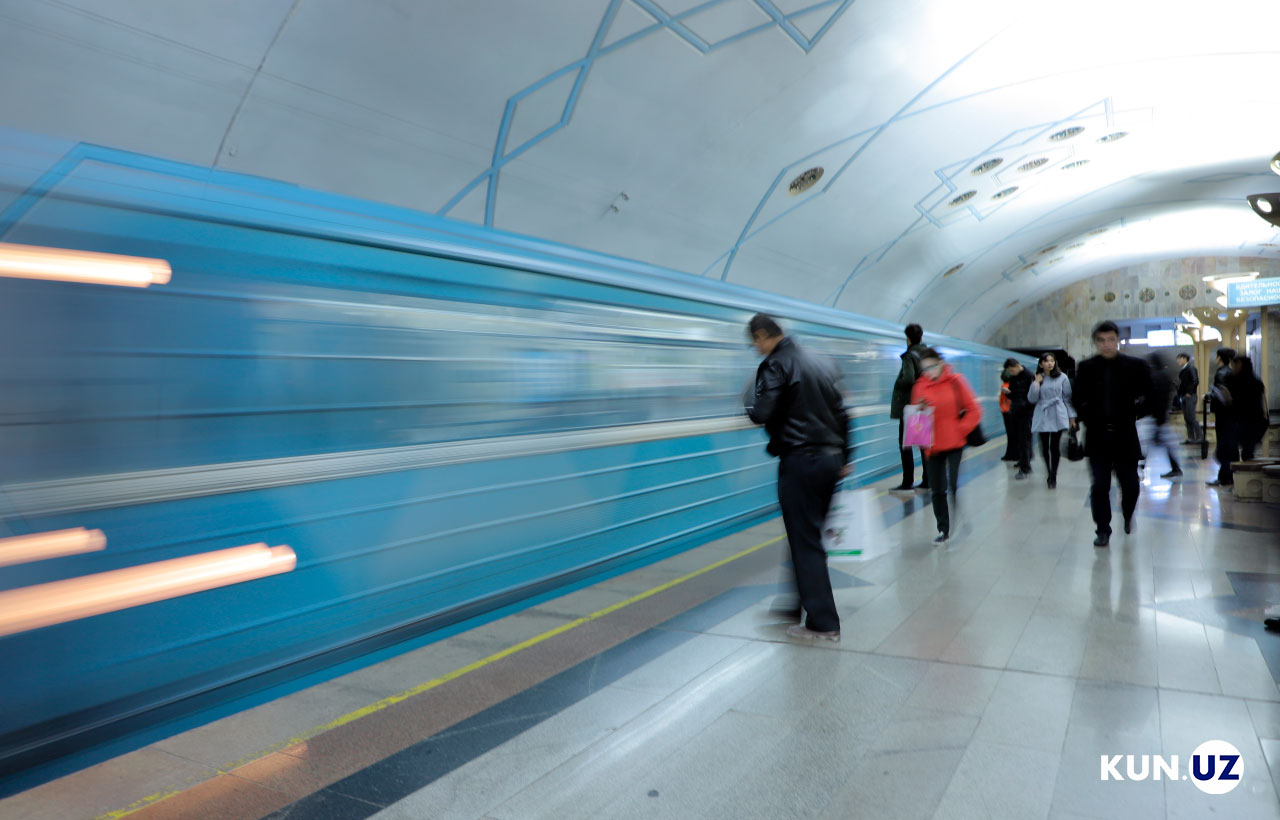 According to the committee, the Tashkent metro transported 94.4 million passengers in January-September 2022.

On average, 345.8 thousand passengers used the metro service per day.

Reportedly, there are 256 units of rolling stock in the Tashkent metro. This is 40 wagons more than last year.

The total length of the tracks of the Tashkent metro is 59.1 km (operating length in double terms). Compared to the previous year, this figure increased by 63.7%. 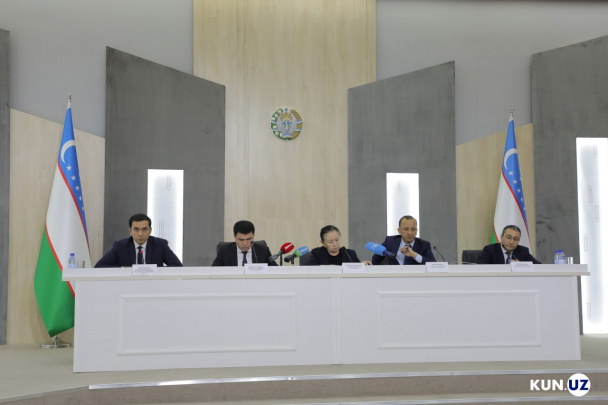 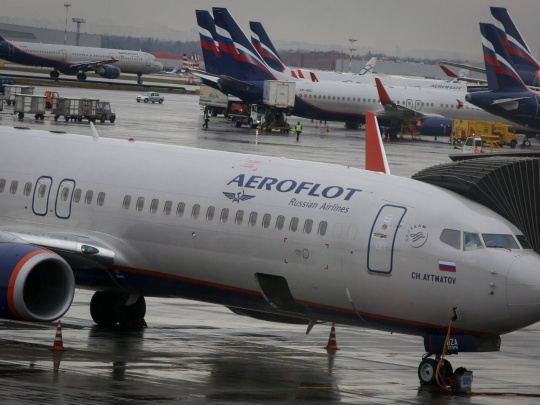 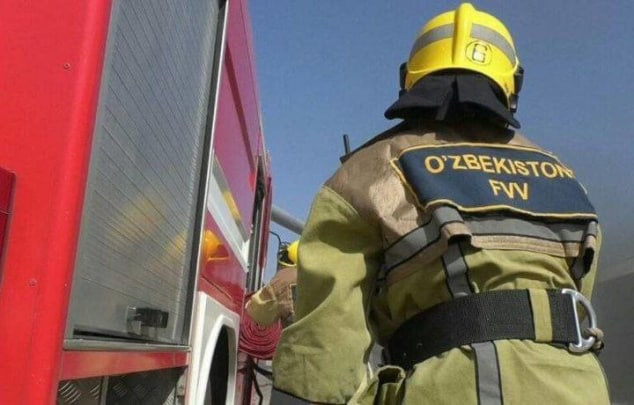 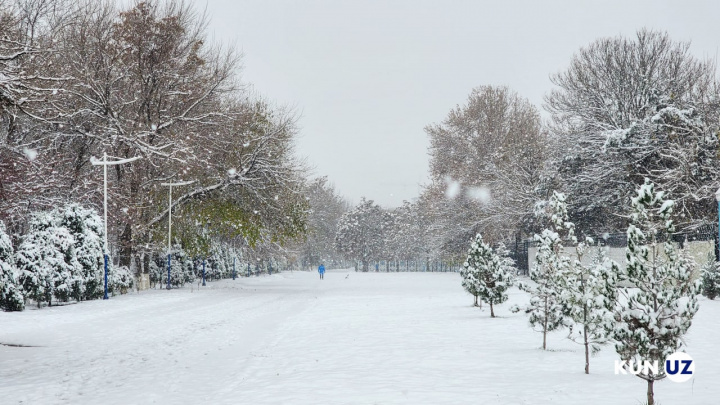