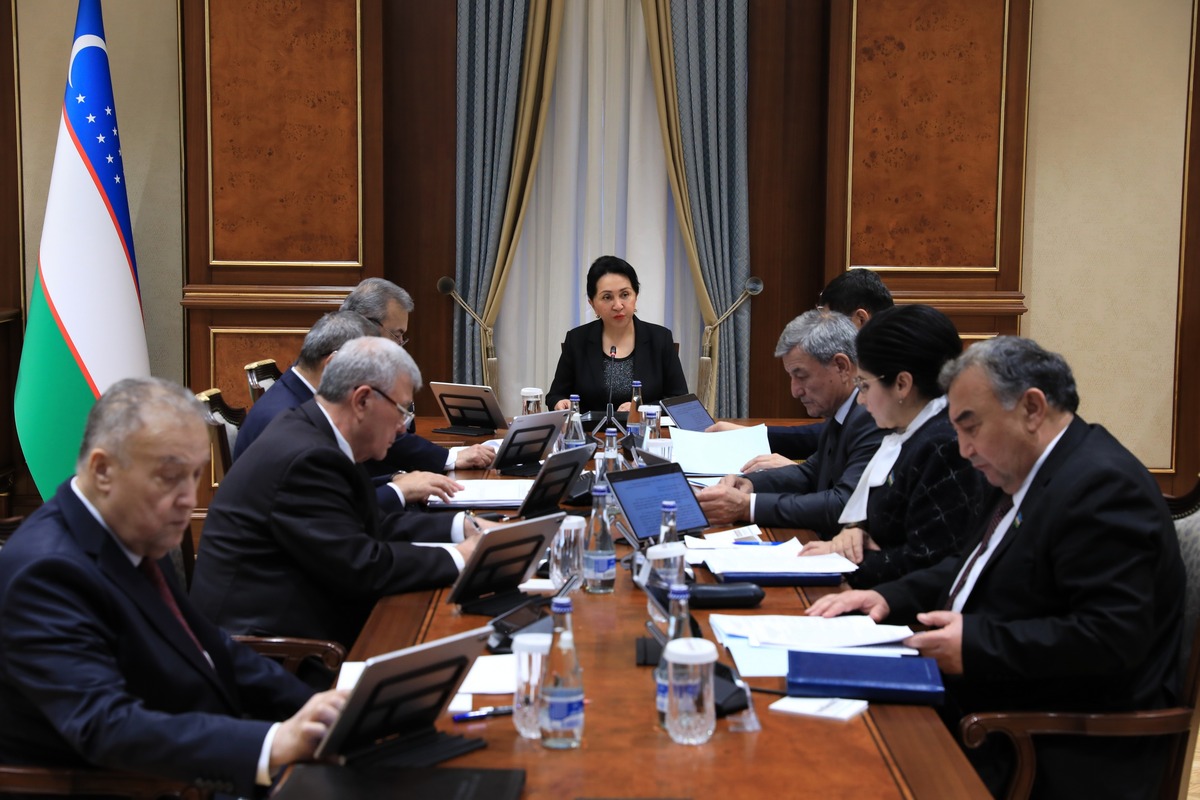 At the meeting, senators will consider a number of amendments and additions to the state duty, creation of equal rights for women and men, further improvement of the corporate governance system, reliable protection of the rights and legal interests of prisoners.

In addition, the Senate members will hear reports of the Cabinet of Ministers on the execution of the state budget and the implementation of the state program for the “Year of Honoring Human Dignity and Active Mahalla” by the end of the nine months of 2022.

Senators will also discuss the results of the study of the work carried out to create new jobs and provide employment in Tashkent region and Tashkent city.

At the meeting, the results of the parliamentary inquiry sent to the Cabinet of Ministers regarding the negative impact of mining on the environment, water and road facilities will be considered.

At the same time, it is envisaged to consider the issues of electing the deputy chairman of the Supreme Court and approving the decisions of the Senate Council. 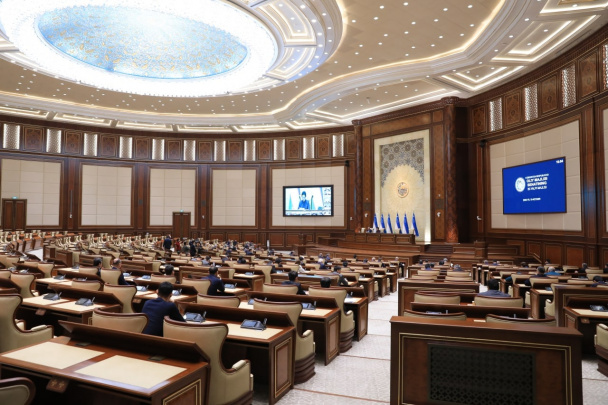 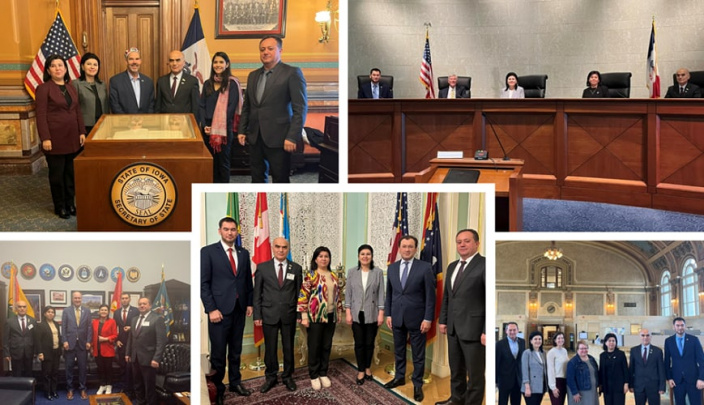 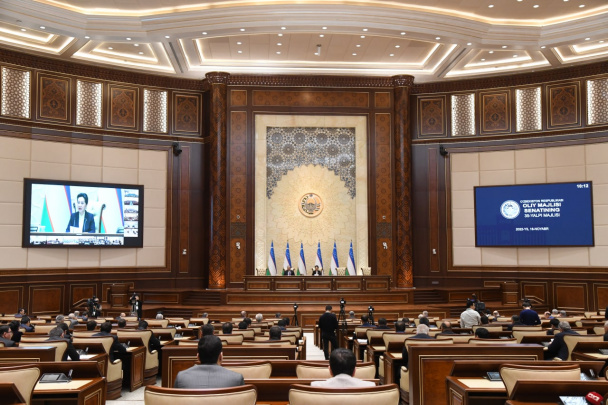 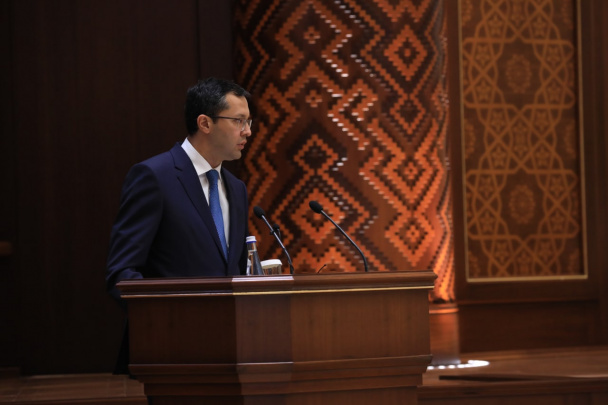