It is noted that the list of 19 persons who died during the Nukus events and the reasons for their death will be revealed in open court sessions. 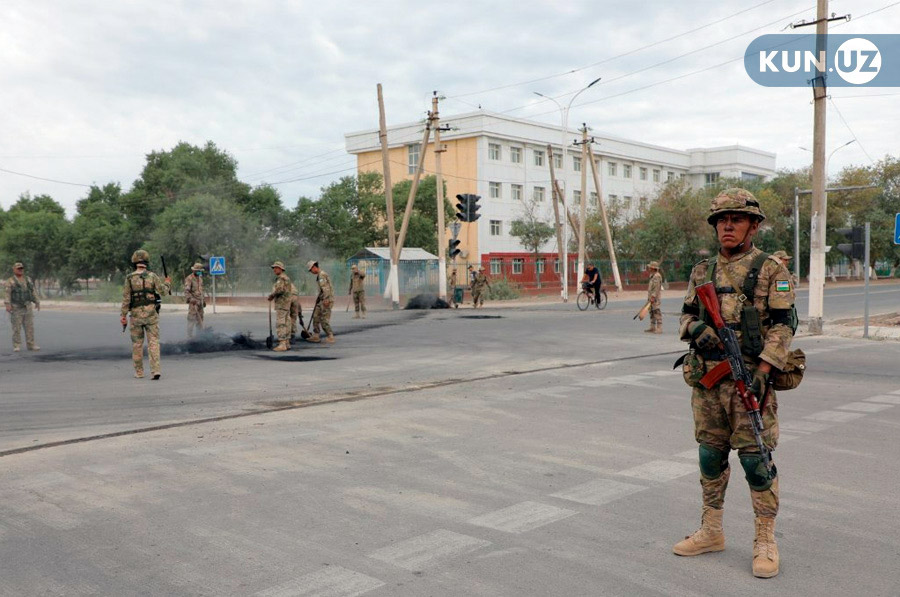 The Prosecutor General’s Office reported in response to the inquiry of the Independent Commission established to investigate the events of Karakalpakstan that if the law enforcement officers deviated from their duty and used unnecessary force and means in the process of arresting the culprits during the mass riots on July 1-2, they will be held accountable.

“The case of the use of weapons and special tools by the law enforcement agencies mobilized to maintain public order against the participants of the mass disorder will be assessed within the framework of a separate criminal case,” the official statement said.

In addition, it was reported that preliminary investigations are being conducted by the prosecutor’s office within the framework of the criminal cases initiated by the relevant articles of the Criminal Code regarding the death of 2 citizens during mass disturbances. At the end of the investigation, legal decisions will be made against those found guilty.

It is noted that the list of 19 persons who died during the Nukus events and the causes of death (death by torture, firearms and special means) will be discussed one by one during open court sessions.

According to the PGO, in case of taking legal measures against employees of the security forces who deviated from the authority of the service and used unnecessary force and means, their cases will be considered in open court sessions.

The total amount of damage caused to citizens, society and state interests as a result of mass disturbances was estimated by experts as 6.6 billion soums. “The issue of recovery of damages from the guilty persons in a joint manner will be considered by the court”, the PGO stated.

It is noted that there are no foreign citizens among those on trial in connection with the Nukus events.

It should be recalled that after the riots in Nukus on July 1-2, the President introduced a state of emergency in the territory of Karakalpakstan for a period of one month. 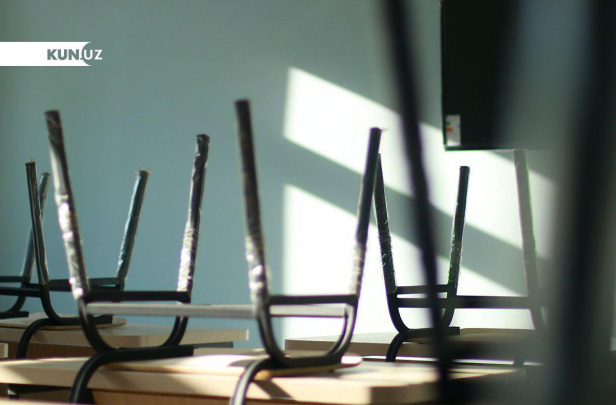 18:12 / 12.01.2023
Karakalpakstan extends winter holidays in all educational institutions due to bad weather
SOCIETY 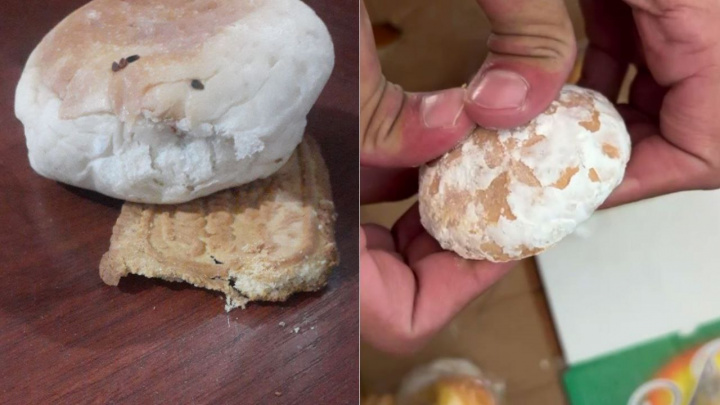 19:45 / 20.12.2022
Supplier provides one of schools in Karakalpakstan with low-quality products (video)
POLITICS 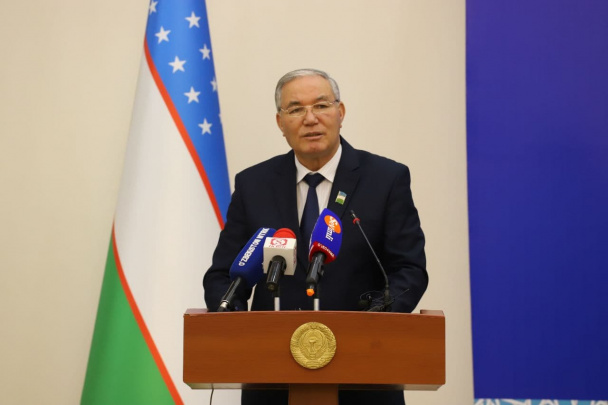 15:59 / 17.12.2022
Farhod Ermanov becomes Chairman of the Council of Ministers of Karakalpakstan
POLITICS 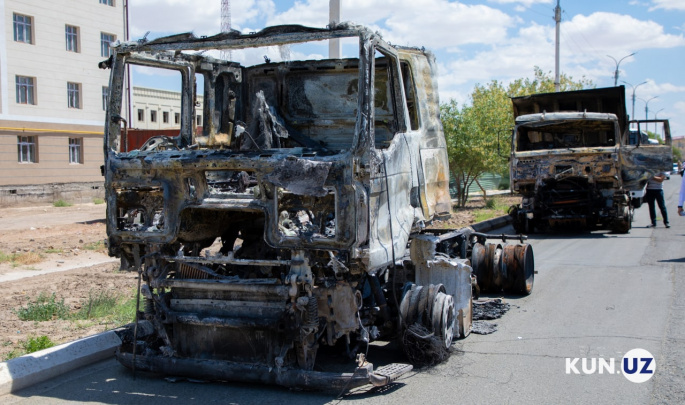