A draft presidential decree “On approval of an international treaty” has been published.

The draft resolution was developed in order to implement the domestic procedures necessary for the entry into force of the agreement on the introduction of a simplified customs corridor between the governments of the member states of the Organization of Turkic States, signed in Samarkand on November 11, 2022.

The draft resolution provides for sending a corresponding notification to the depositary (Secretariat of the Organization of Turkic States) on the implementation of domestic procedures necessary for the entry into force of an international treaty in order to implement it.

As a result of the signing of this draft resolution:

•  a more favorable environment for mutual trade between the member states of the Organization of Turkic States will be created;
•  full collection of customs duties, taxes and other fees paid when importing and exporting goods through the “simplified customs corridor” system;
•  it will be possible to control information in cargo documents, as well as to prevent deliberate distortion of data, the use of fake documents during customs clearance. 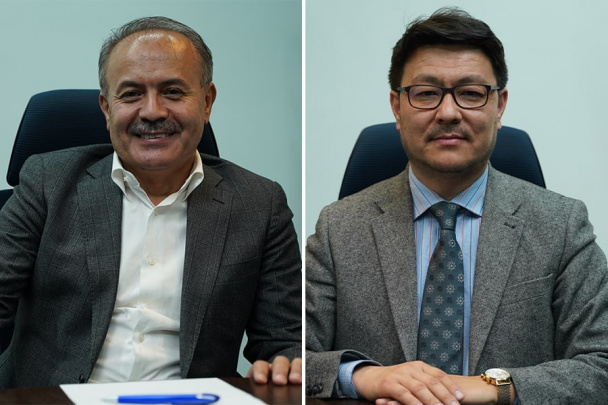 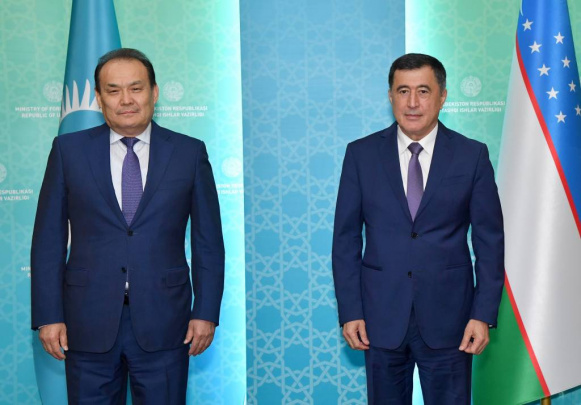 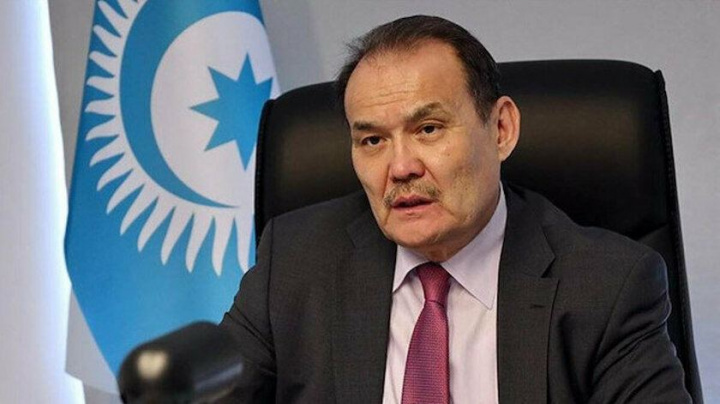 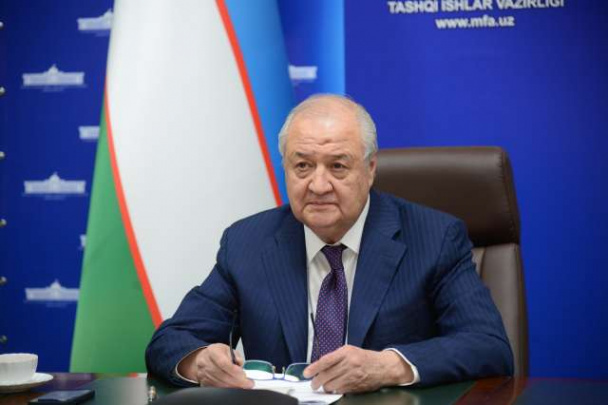