The cause of the unscheduled landing was a brawl started by one of the passengers. 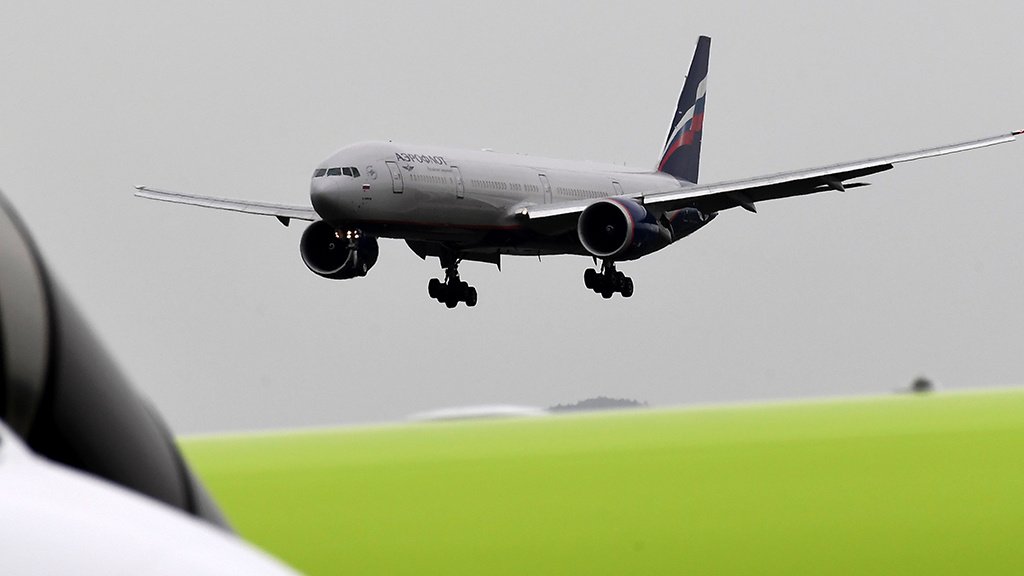 Passenger flight AFL236 of the Russian airline Aeroflot, flying from Moscow to Goa, had to land at Urgench International Airport due to a conflict started by a violent passenger.

The crew requested a squad of police officers to the gangway of the aircraft.

The Boeing 777-300 aircraft with 356 passengers on board made an emergency landing at 20:29 local time on January 18. The drunk passenger was removed from the flight. 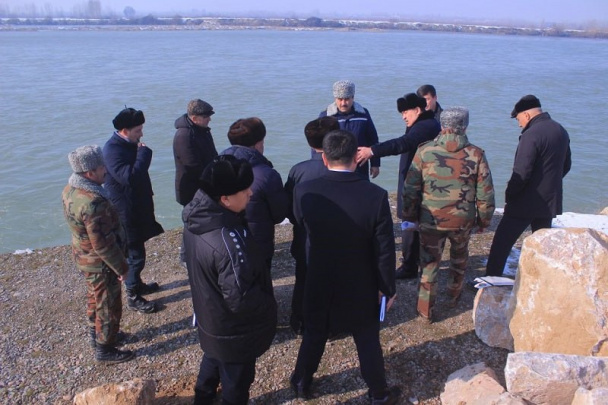 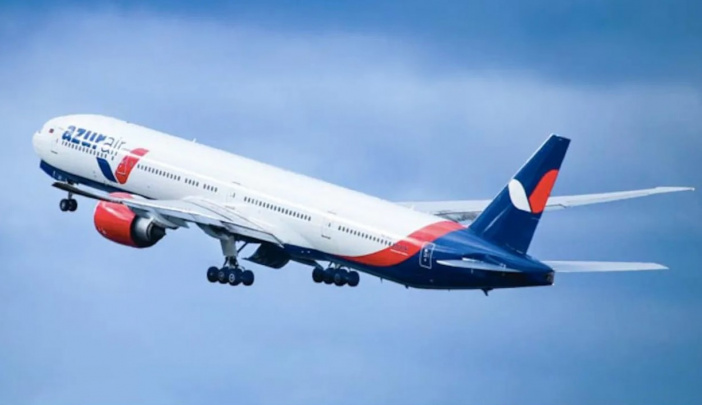 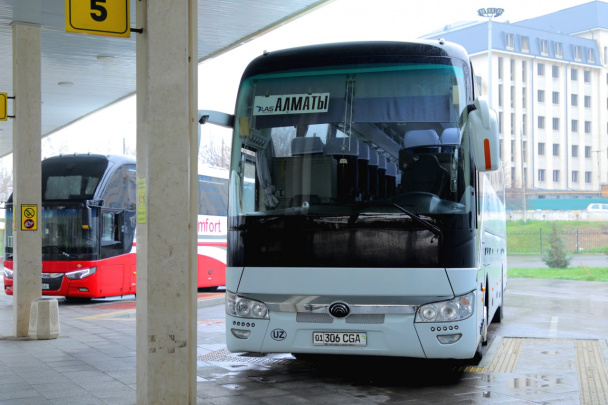 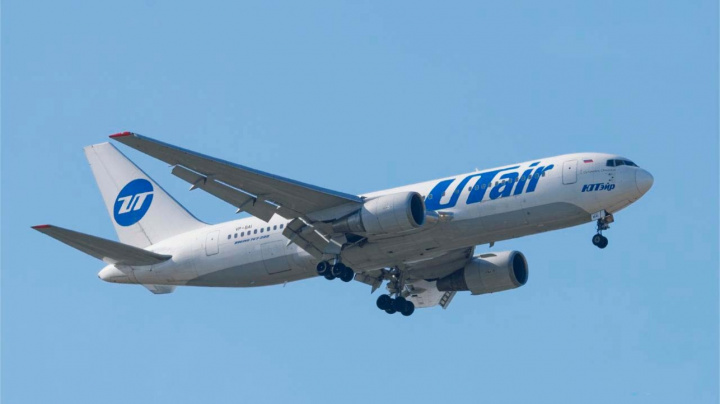