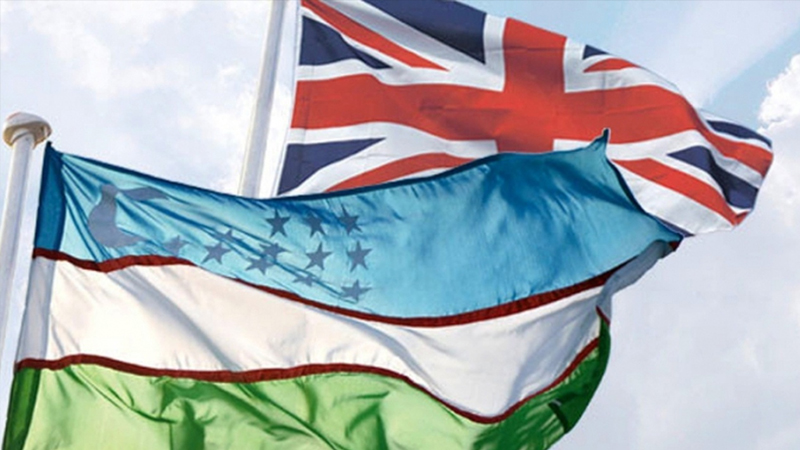 On December 11, 2018, Deputy Foreign Minister of Uzbekistan Dilshod Akhatov met with the former Deputy Commander of NATO’s Resolute Support Mission General Richard Cripwell, who is in our country on a working visit, the press service of the MFA reports.

The sides discussed topical aspects of the Uzbek-British relations, and also exchanged views on the situation in Afghanistan in the context of the implementation of a consensus on the need to launch the peaceful inter-Afghan process, reached at the international conference in Tashkent in March 2018. 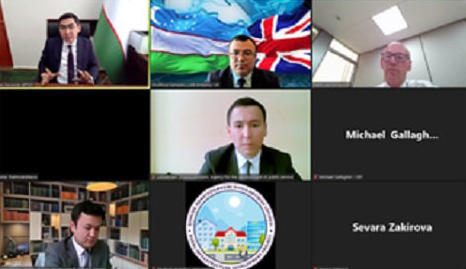 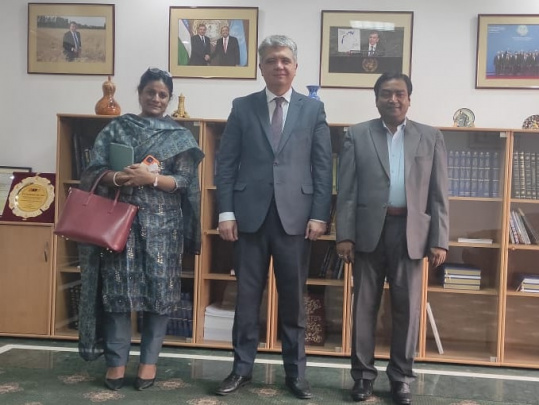 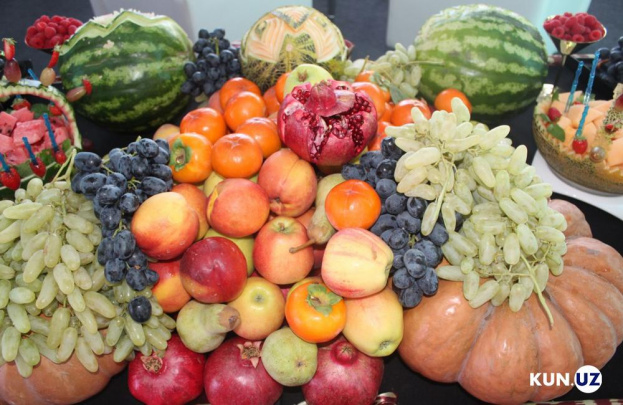 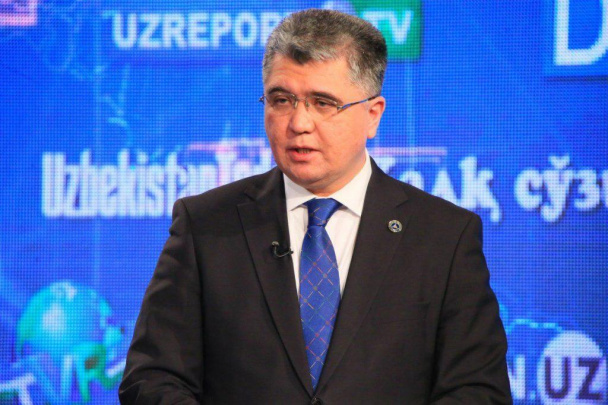