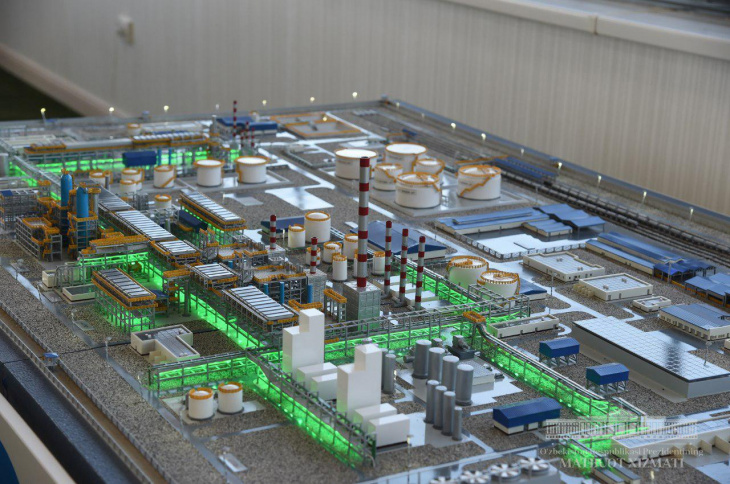 A signing ceremony of financial documents worth $ 2.3 billion for the construction of a plant “Uzbekistan GTL” that produces synthetic liquid fuel was held in Tashkent.

The documents were signed by representatives of Uzbekneftegaz, Uzbekistan GTL, the State Development Bank of China, the Export-Import Bank of Korea, the Korea Trade Insurance Corporation, Gazprombank, the Russian Agency for Insurance of Export Credits and Investments, the Swiss Bank Credit Suisse, the Japanese banks MUFG, SMBC and Mizuho.

"The GTL project in its scale is one of the largest investment projects not only in Uzbekistan, but also in the region. Today, Uzbekistan sets itself new goals and objectives for economic development and the construction of such a modern enterprise as Uzbekistan GTL is a confirmation of full determination of the republic to continue the initiated reforms,” the chairman of the board of Uzbekneftegaz Bahrom Ashrafkhanov said.

To date, progress in the implementation of the EPC project contract is 65%. At the construction site in Kashkadarya region, work continues at an accelerated pace, involving more than 5,000 specialists and about 500 units of large-sized construction equipment.

The technological equipment necessary for the complex - more than 11 thousand units - is manufactured at 126 plants in 21 countries, such as Japan, South Korea, Singapore, USA, Germany, Italy, China and Russia.

The process of producing synthetic liquid fuels from natural gas is a unique and ambitious task that requires high technologies and complex scientific solutions. Today there are five such plants in the world, the plant in Shurtan will be the sixth.

The importance of the plant for the economy of the republic is it enables Uzbekistan to export natural gas not as raw material, but in the form of finished product, increasing its value. So, if today the export price of 1000 cubic meters of gas is $ 155 on average, a future plant based on processing will increase its price up to $ 300.

In general, for the year it will be possible to receive from the production of synthetic liquid fuels $ 576 million more income than from the mere export of natural gas. Another important point is that the products of the plant will replace the products that are being imported today. Over the year, more than $ 1 billion of foreign currency funds allocated for the purchase of oil from abroad will be saved. 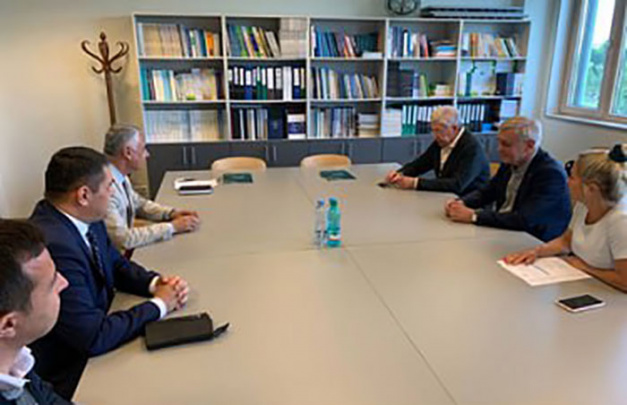 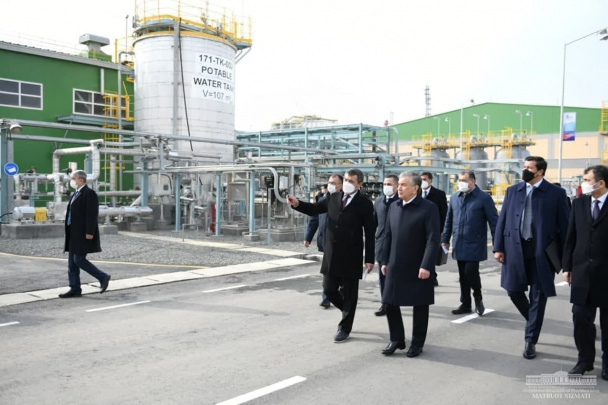 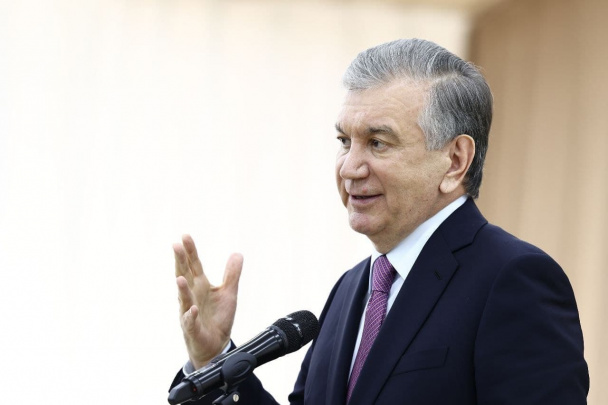 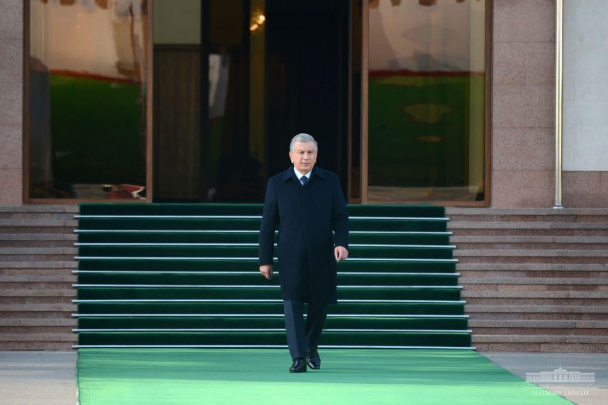