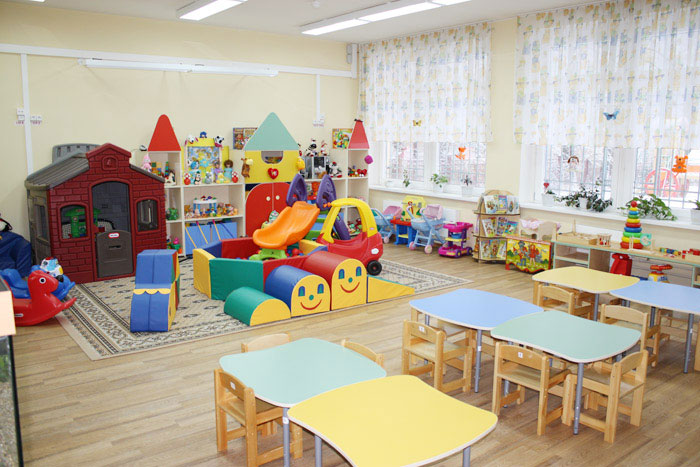 From June 1 of this year, managers, pedagogical and medical workers of specialized state kindergartens will have increased salary – they will receive a 100% premium on official salaries and basic tariff rates. This is envisaged in the resolution of the Cabinet of Ministers “On measures to further improve the activity of preschool educational organizations”, the document has been published on Lex.uz.

From September 1, 2019, the same allowance will be presented to assistant tutors, pedagogical and medical workers who work with children with physical or mental disabilities at state kindergartens of the combined type.

Respective ministries and departments will study the activities of specialized state kindergartens, develop proposals for its optimization and submit it to the Cabinet of Ministers: in Tashkent – until July 1, in Karakalpakstan and regions – before December 1.

It should be recalled that in mid-April, the kindergarten №369 – the first pre-school educational institution for both healthy children and for children with special needs, was opened after major overhaul in the Yakkasaray district of Tashkent.

11:34
A system of increased salary payment to be introduced for a number of teachers